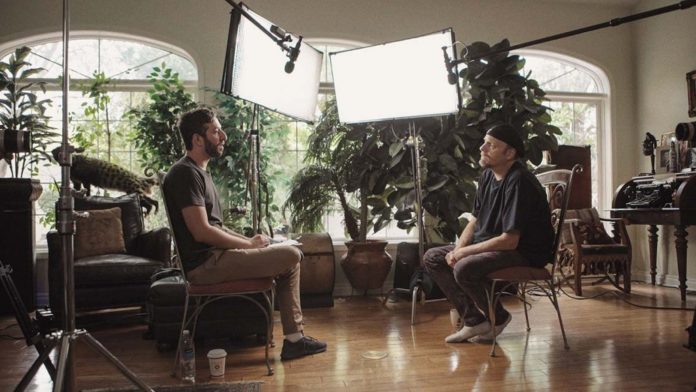 To our amazement our Editor when he was younger learned how to play the organ and every now an again he’s allowed to practice on the local church organ and as a mark of his gratitude he would often take some flowers round. Recently on arrival at the local church he found Mrs Ramsbottom there doing some cleaning and she thanked him for the huge bunch of flowers saying she would put them around the church organ and went off to the vestry to find two vases put the flowers in. As she did so our Editor started playing and after a while Mrs Ramsbottom still hadn’t returned and he went to the kitchen where the minister, was drinking a cup of tea and said, ‘Hello, I’m Pastor Kidneys’ and  pointed  to Mrs Ramsbottom who was under the sink looking for more vases. Having found both vases she started arranging saying how she had some lovely red and yellow tulips growing in her garden which she thought would also make a lovely display in the Spring . So our Editor returned home where his wife asked how his organ practice had gone.  ‘Very well’, he replied, ‘I was playing on the vicars organ for quite a long time whilst Mrs Ramsbottom was in the kitchen on her hands and knees with a man who said he was Pastor Kidneys and that he would be happy to deal with me next and Mrs Ramsbottom  said she couldn’t wait for the Spring when she could get her tulips round the vicars organ!’  Unsurprisingly  once again our Editor is sleeping in the spare room. Our point is that that nothing is at it first appears which ironically is hardly surprising when the subject of Ben Berman’s documentary The Amazing Johnathan is a magician. 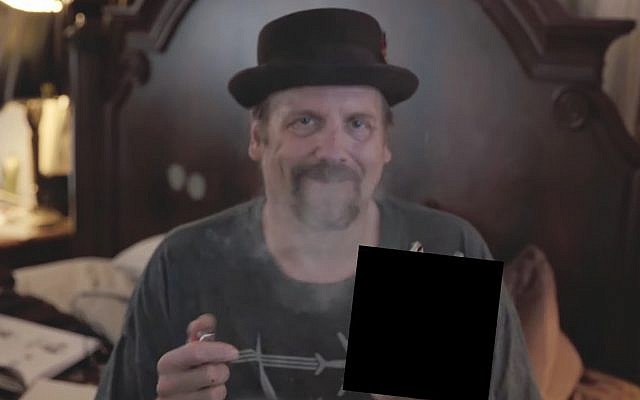 The Amazing Johnathan is Johnathan Szeles a veteran comedy magician with the most insane magic act delivered at a blistering pace and had a stage persona that was a cross between Tommy Cooper and Jerry Sadowitz. He had a huge cult following for his act which was both hilarious and shocking. That was until he announced that he was dying and had a year left to live. Three years later he was still alive when director Ben Berman had started filming his documentary about the twilight years. 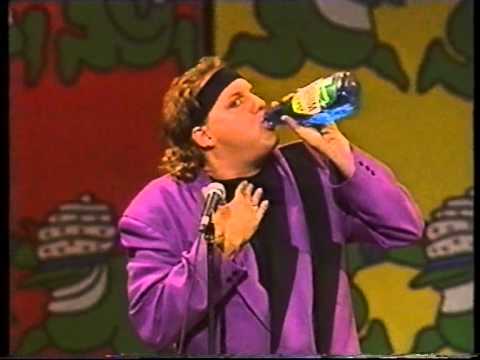 From that start Szeles is clearly a frail man and the fact that his act was like a man on crystal meth turns out to be only too true. A skilled magician Szeles proves to be a master manipulator of the documentarian and like his act deconstructs the form of the film when Berman finds out that he is just one of many documentary film makers doing their own piece about the magician including a double Oscar winning documentarian which Szeles regularly baits Berman about. What sets out to be a straight forward becomes a bit meta and is padded out by Berman himself playing footage of his late mother who he was clearly very close to, a lot closer to than he ever really gets to Szeles who resurrects his act and goes on tour with Szeles not really knowing what the truth of the situation is with the magician and out of desperation finds himself drawn into the offer of smoking meth with his subject in a bid to find out the truth. Nothing is as it seems even down to the hairpiece attached to a head band that Szeles wears on stage.

This is really a one hour documentary stretched out to 91 minutes. The Amazing Johnathan had a fantastic act and was as popular on the UK circuit as he was in the US during the late 80s and early 90’s but this never really gets totally under the skin of its subject making it a bit of a frustrating view for fans of Szeles.

Here’s the trailer for The Amazing Johnathan…….

Louis Theroux will host a special Q&A screening of the film on 19 November, to be simulcast nationwide across the UK. https://www.tajdfilm.co.uk