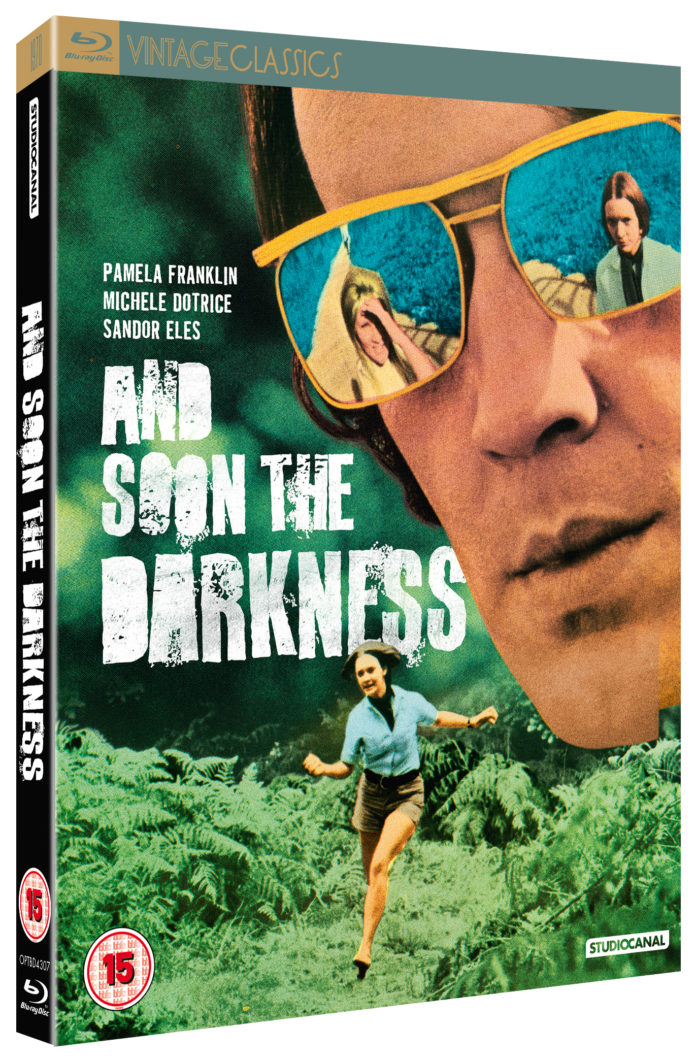 It’s almost a given that horror films are usually set in the murky depths of night and it’s only The Shining and the recent Midsommar that have dared to set their stories in bright open spaces. But predating both of those films was the 1970 shocker, And Soon the Darkness.

The story followed two young English nurses Jane (Pamela Franklin) and Cathy (Michelle Dotrice) embarking on a cycling holiday in the French countryside. They happen upon a mysterious man Paul (Sandor Eles) who seems interested in them but its Cathy who is intrigued by him. Jane however is understandably suspicious and wants to continue on the their journey and after an argument the two split up but when Jane returns to the village where they are staying her friend is nowhere to be found. Frantic she searches for Cathy but who can she trust and will she find her in time?

Directed by Robert Fuest And Soon the Darkness confounds expectations and ramps up the suspense and is, despite its wide open day lit spaces, is claustrophobic.  For Fuest this was only his second film but first horror and though he would direct Wuthering Heights the same year he really hit his stride in horror when he made the ‘The Abominable Dr Phibes’  films with Vincent Price the following year. Though the mainstay of his career was directing TV he was a capable feature film director able to capture a sense of unease and unfolding horror as the story progressed in what was one of a line of women-in-peril films and would be followed by ‘Fright’. Both actresses serve the plot well with Pamela Franklin, who had made such an impression in ‘The Prime of Miss Jean Brodie’ but ultimately found regular work in TV series. It was a similar fate for Michelle Dotrice who had been a regular in a variety of TV series but would become a household name when she played the role of Betty Spencer wife to man-child Frank Spencer played to brilliant effect by Michael Crawford in the 70’s comedy series, ‘Some Mothers do ‘ave’ em’. Though the comedy series lasted only 23 episodes both her and Crawford would spend years trying to escape the shadow of a series that inspired impersonations and cries of, ‘Oooh Betty!’ whereas And Soon the Darkness is a reminder that she was far more than that. 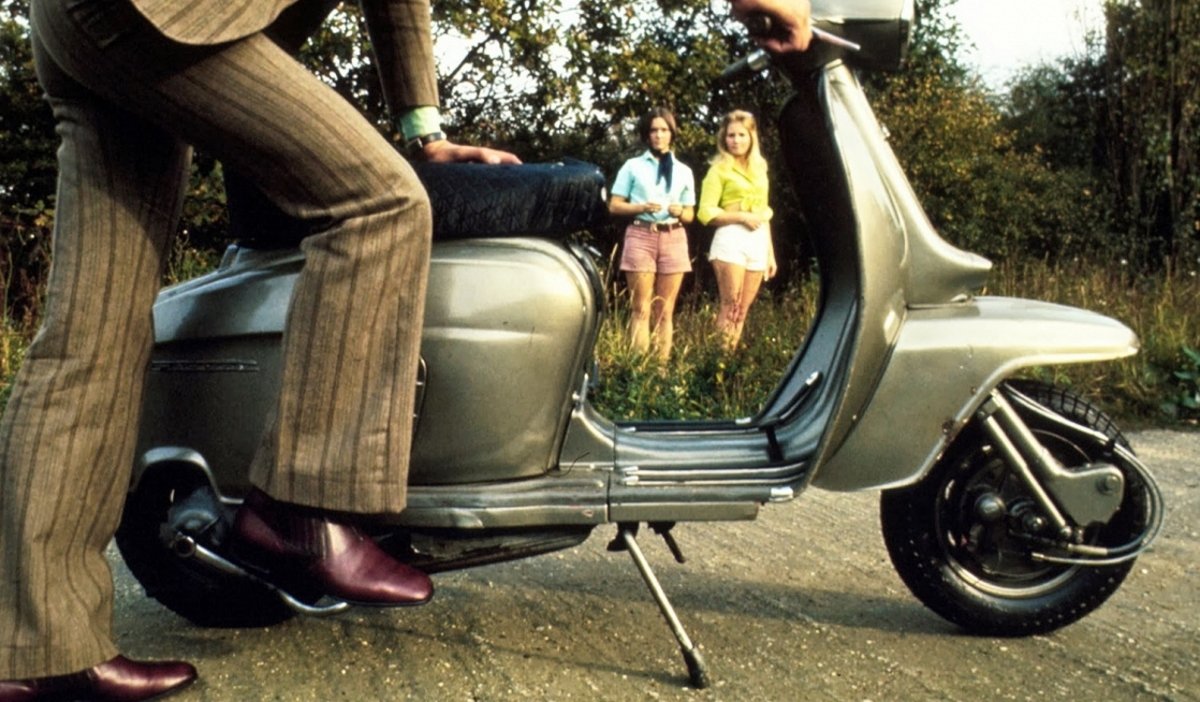 The bonus features on the disc, though few, are decent with Kim Newman providing an insight into the film. Best though are the two commentaries albeit albeit the one with screenwriter Brian Clemens and director Fuest are from an older release of the disc as Fuest passed away in 2012 and Clemens in 2015 but there’s a very good stand alone commentary with film historian Troy Howarth.

Unsurprisingly it was remade in 2010 with Amber Heard and was far less effective than the original which works well with a stripped down script and a brief 99 minute running time.

Here the trailer for And Soon the Darkness…….