Perhaps best remembered for appearing alongside Burt Reynolds in ‘Deliverance’ in the films most horrific scene where he is forced to squeal like a pig as he was being sexually assaulted. But Ned Beatty was a terrific character actor having appeared in often well regarded films and TV shows throughout his career with the 1970’s proving especially good.

Born 6th July 1937 in Louisville Kentucky he was something of a child performer singing in the church choir but was almost to be a priest until a school play turned his head to acting for a living. He would drop out of University to take up performing with a local theatre company and at 21 he was playing Big Daddy in ‘Cat On a Hot Tin Roof‘ , a role that he was over 40 years too young to play but so good was he in the role that he won an award. He had married Walta Chandler in 1961 and for the next eight years he stayed working in a repertory theatre group in Washington and a play that he appeared in transferred to Broadway in 1968 which caught the eye of film makers and made his debut in 1971’s Deliverance in a role he was immensely proud of yet found that fans would believe it a compliment to squeal at him in the street. He soon corrected them. By then he had divorced and then married his second wife actress Belinda Beatty 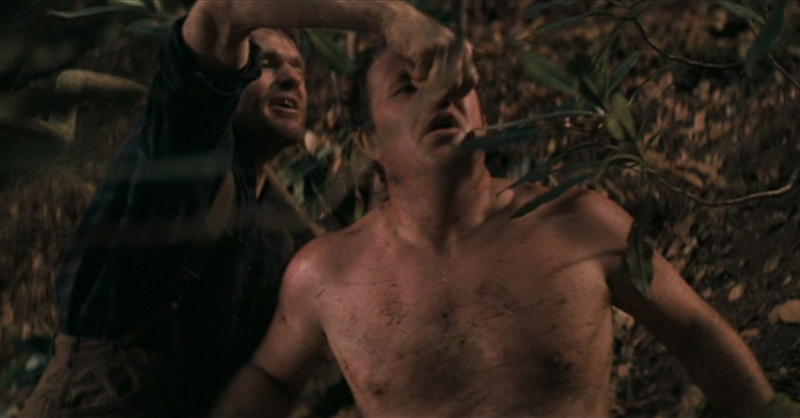 Ned Beatty went on to work for director John Huston, Robert Altman, Elaine May, Alan J Pakula, Richard Donner and also John Boorman though regrettably that was in the unintentionally funny ‘The Exorcist II’. He appeared in a number of other straight roles and it was his role in ‘Network’ (1976) that earned him his only Oscar nomination for a role that took only a day to film. But it was an appearance in the Gene Wilder – Richard Pryor comedy ‘Silver Streak’ that showed he could be funny too and he would also appear in Spielberg’s comedy flop ‘1941’and by then he had married his third wife, writer Tinker Lindsay. With a burgeoning reputation he also made occasional TV appearances in shows such as ‘Homicide’ and ‘Roseanne’ and in 1992 he earned a Golden Globe nomination for ‘Hear My Song’ where he starred as singer Josef Locke. 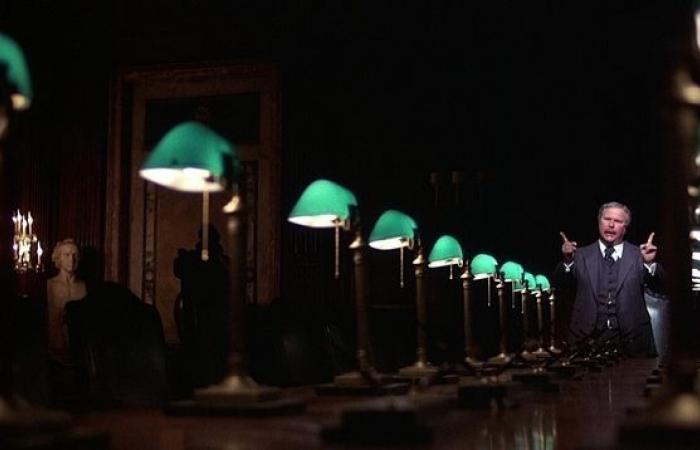 He was never really a leading man happy instead to appear in good supporting roles and his partnership as a buffoon of a sidekick to Gene Hackman’s Lex Luther in the first two Superman films was hugely entertaining. 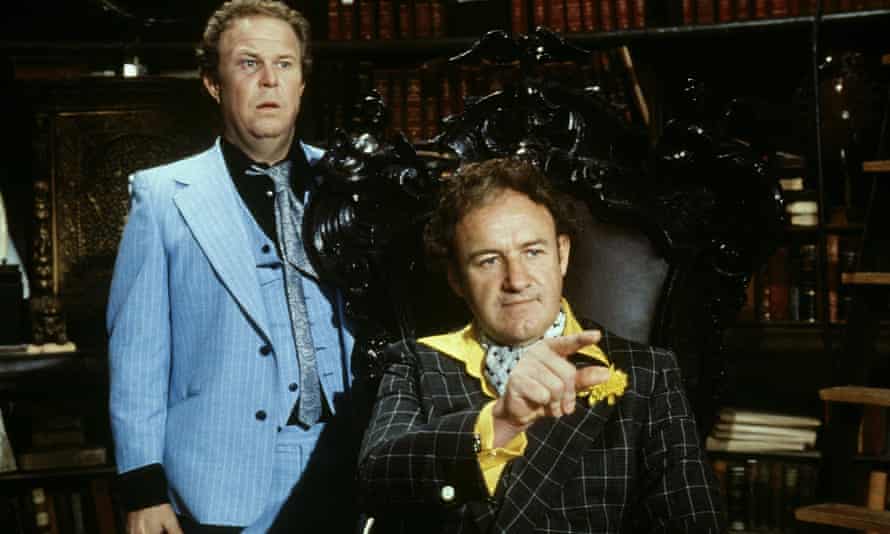 By 1999 he had married his fourth and final wife Sandra Johnson and appeared in a number of challenging films notably Michael Winterbottom’s ‘The Killer Inside Me’ but he balanced this with voicing characters in animated features Toy Story 3 and Rango. He rarely turned down roles and it was little surprise that he was nicknamed the busiest actor in Hollywood but by 2013 having appeared in the long forgotten, ’Baggage Claim’ he finally retired with 165 credits to his name. 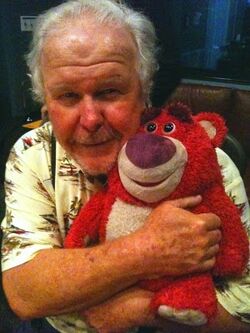