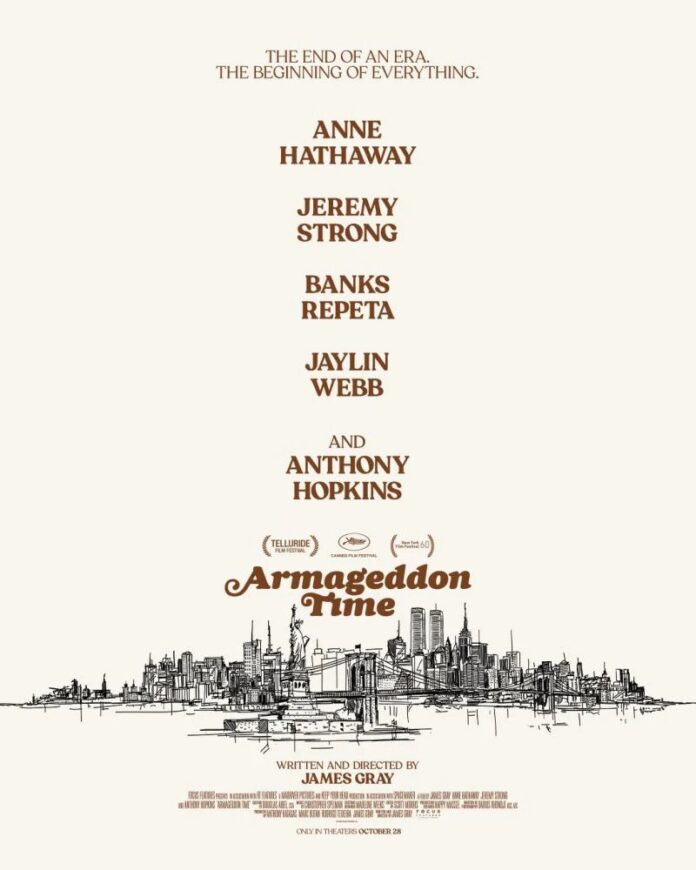 The Armageddon Time trailer is our first glimpse at writer-director James Gray’s latest film that looks like a deeply personal coming-of-age story about the strength of family and the generational pursuit of the American Dream.

This looks like a project personal to the director whose previous films have included Brad Pitt starrer ‘Ad Astra’ (another film with a father-son relationship at its core) and has the potential to be a bit of a tear jerker if the trailer is anything to go by and has a heavyweight enough a cast to be a possible awards contender.