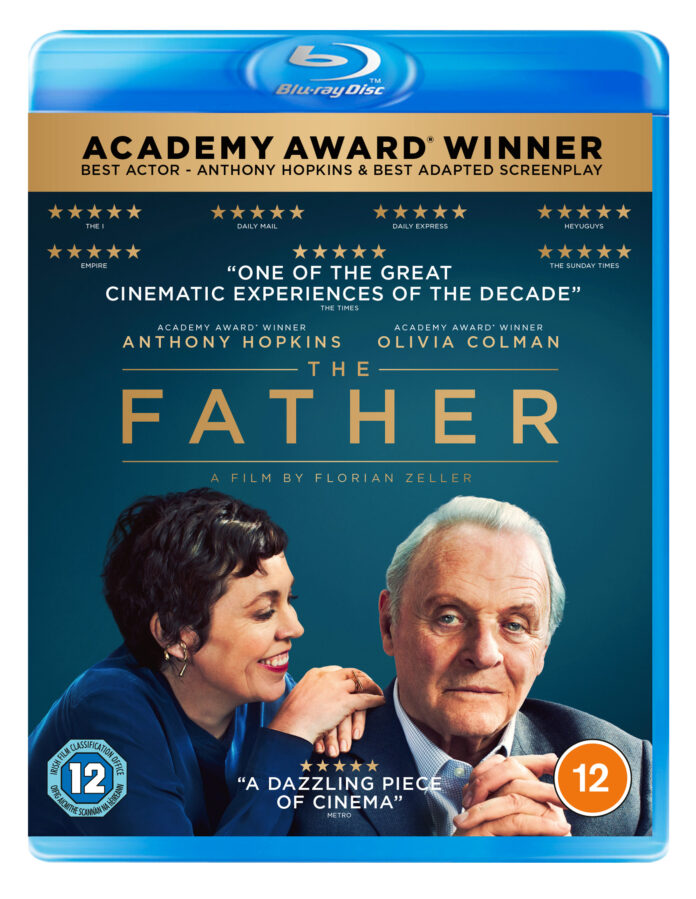 Having been a highly regarded trilogy of stage plays writer-director Florian Zeller along with playwright Christopher Hampton adapted it for film. The Father is a story of an elderly man refusing all assistance from his daughter as he ages. But as he tries to make sense of his changing circumstances, he begins to doubt his loved ones, his own mind and even the fabric of his reality.

Zeller had renamed the title character as Anthony  specifically because he wanted Sir Anthony Hopkins to play the character and the finished screenplay was sent to his agent and Hopkins soon agreed unknown to Zeller who was asked to fly out to Hopkins LA home for a lunchtime meeting. Though Hopkins had agreed to accept  the role there was an immediate problem in that he was shooting The Two Popes (for which he would later earn an Oscar nomination) and was therefore unavailable for 6 months. Film finance being so precarious meant Hopkins unavailability could put the project at risk but it was a blessing in disguise for Zeller. Olivia Colman, who had already been cast in the role of the daughter, had just won a Best Actress Oscar for The Favourite which power pushed the money men into  underwriting the finance to make the film as soon as Hopkins was available. 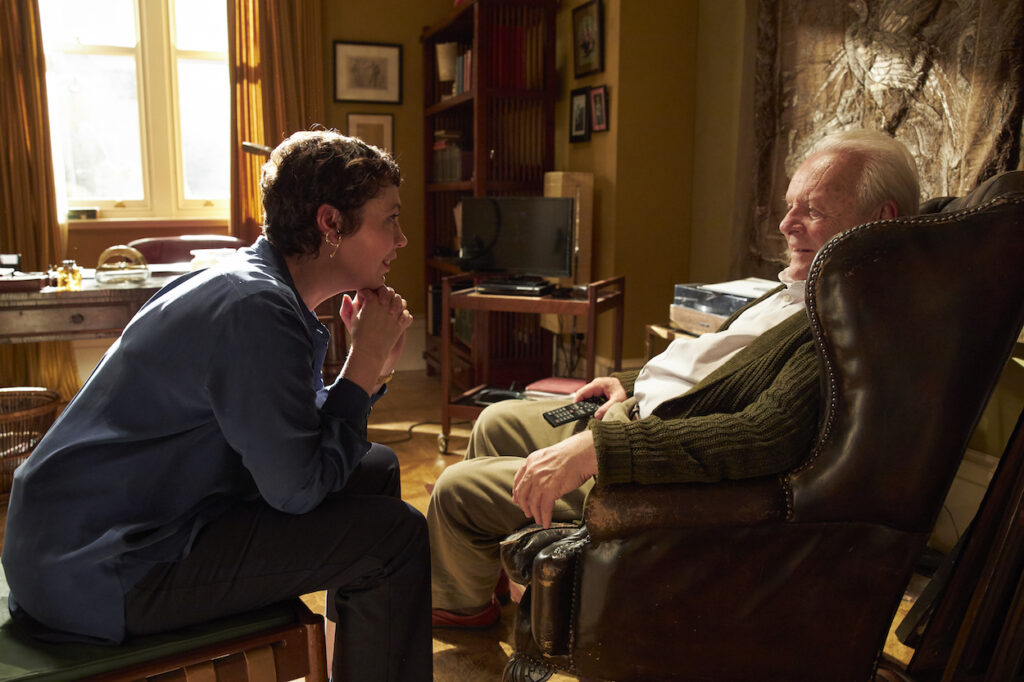 The Father never really escapes its stage origins (read our review HERE)  in what was Zeller’s directorial debut in film but this is all about the performances and both Colman and Hopkins were  nominated with Hopkins rightly winning. There had been much debate at the time that the late Chadwick Boseman who had also been nominated as Best Actor should have won in what was his last performance in Ma Rainey’s Black Bottom but this would have been sentimentality swaying the vote rather than anything else. As the Father Hopkins is magnificent and with the performance reaching a crescendo in the final scene which is desperately moving and is like nothing Hopkins has done before in a long and illustrious career and it was absolutely right that he won his 2nd Oscar for the role. 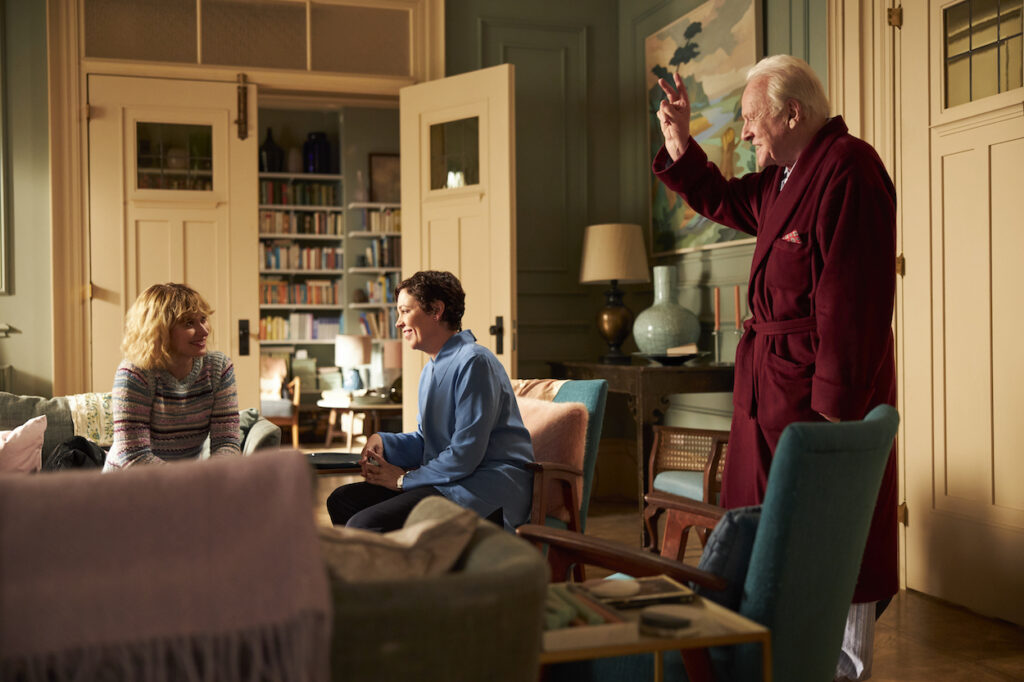 The Father Blu-ray and DVD is a disc thin on bonus features with only a handful of deleted scenes (which are still well worth a look) but a commentary explaining why they were cut would have been useful. The only other feature is a Zoom interview with the two leads and director which nonetheless offers an insight into the film. But for budding actors its listening to Hopkins talk about his own insight into performing especially in that final scene where he discusses acting guru Stanislavski’s approach to the role. It’s fascinating stuff from an actor who has always had quite a matter of fact approach to his roles never seemingly taking himself too seriously. At almost 84 years of age Hopkins maintains his position as one of the UK’s greatest living actors and The Father blu-ray is a demonstration of just how brilliant he is given the right material.