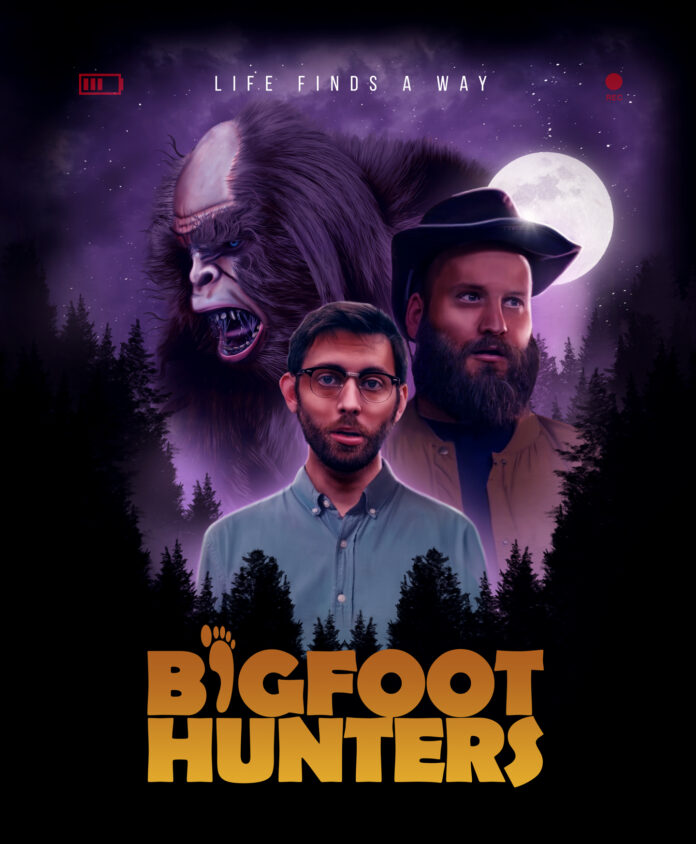 Whether serial divorcee Katie Price has bought in to the myth about men with big feet in her seemingly daily quest for a new husband is unknown but for the rest of us, men with big feet means one thing. Big shoes. Bigfoot Hunters thankfully is not about Katie Price  or those other wedding addicts J-Lo or Kim KarCrashian, but instead is a mock documentary led by aspiring journalist Brian Emond playing himself  wanting to get away from his superficial assignments trying to make stories into online clickbait. In a bid to back out of it his producer / cameraman attend a Bigfoot convention in the Appalachians where they go in search of the fabled monster aided but more often abetted by self appointed expert bigfoot hunters. 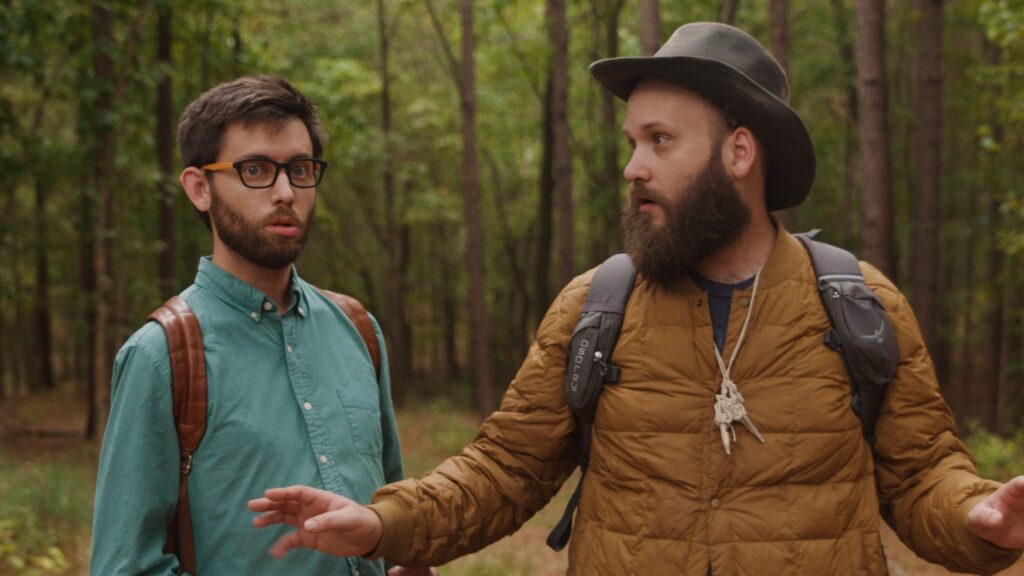 There’s a lot of mileage to be had from these obsessive types and their theories about how to disguise human scent seized upon such as the idea of drinking urine something that most restaurant critics must have unwittingly found themselves doing in the course of their work. Here though it is Jeffrey Stephenson again played by his namesake, a self appointed yet clearly delusional expert and divorced because of his obsession with finding the beast that take centre stage. His wide eyed lunacy is matched by Brian’s wide eyed disbelief in a thinly disguised take on the Louise Theroux persona often incredulous at the nonsense of his potty interviewee quoting lines from Jurassic Park as though they are his own as he takes them ever deeper in a wild goose (nee Bigfoot) chase. 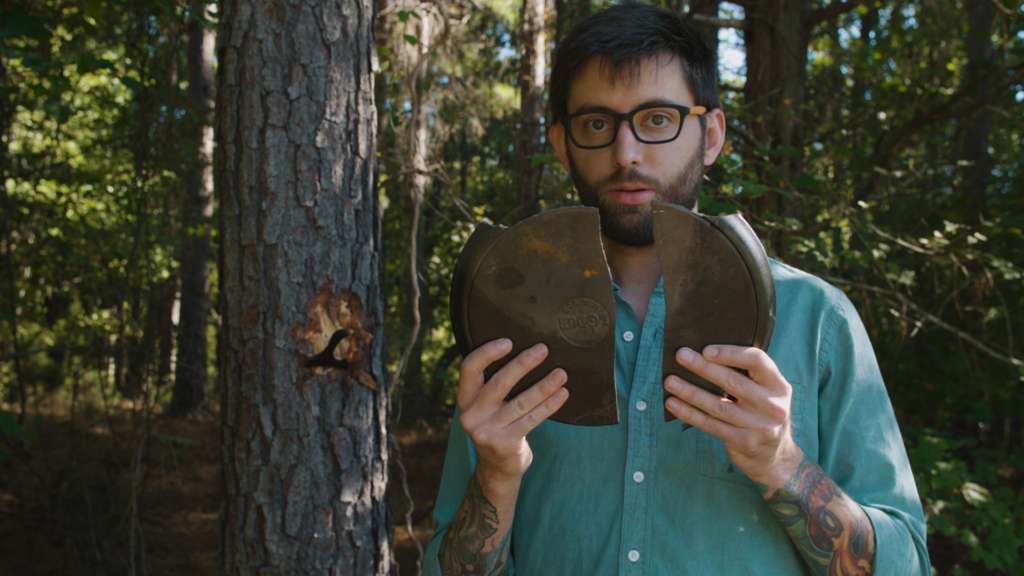