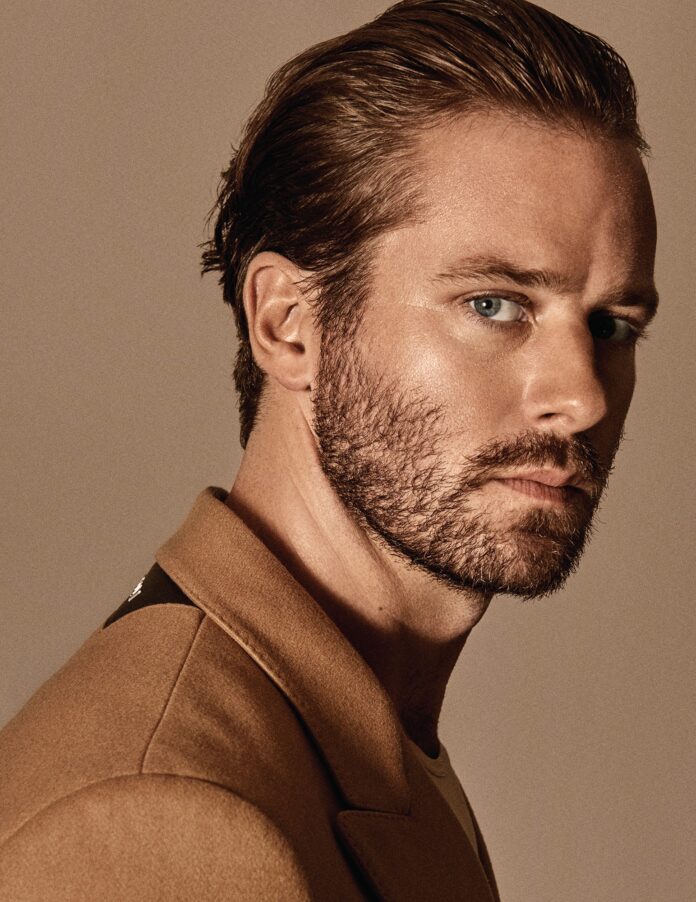 Things are going from what was already very bad to even worse now with the news that Armie Hammer is dropped from the last film in his schedule. As we outlined HERE his career has gone into freefall after a number of rumours and extremely serious allegations by multiple women and the revelation of lurid instagram posts.

But the latest is that Armie Hammer is dropped from the Cold War-era thriller “Billion Dollar Spy” from filmmaker Amma Asante which will co-star. Mads Mikkelsen. The film was the last remaining production that the actor had left in his diary and it now means that every studio that was in business with Hammer prior to the allegations has now severed all remaining ties with the actor. 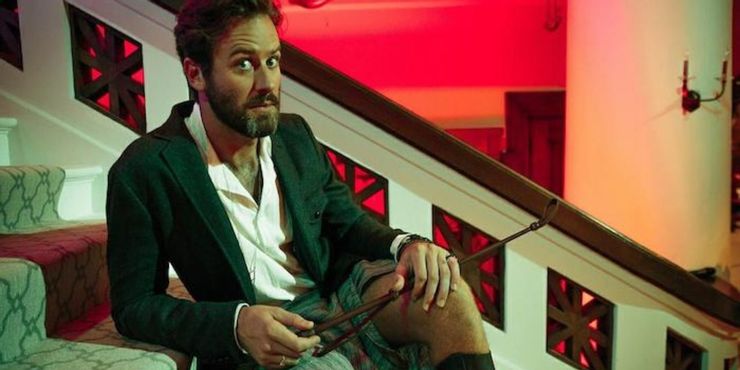 Over the past few weeks an ex girlfriend came forward with an allegation of rape which Los Angeles Police Department are currently investigating with Hammer as a named suspect. Via his attorney Hammer has denied the rape allegation insistent that any interaction with any sexual partner he’s been involved with has been consensual.

Though Armie Hammer is dropped from the thriller the only possibilty of acting work on Hammer’s radar was a potential “Call Me By Your Name” sequel but that has no script and has not been greenlit either. It’s future with Hammer is in doubt. That just leaves two films Hammer had already shot prior to the allegations that hadn’t yet opened – Kenneth Branagh’s “Death on the Nile” and Taika Waititi’s “Next Goal Wins” (which has no release date at present and its not known how big a role he has in the film). Nile is a all star cast tentpole release and has been delayed almost a full year to late February 2022. Hammer’s character of Simon Doyle is a pivotal role arguably the film’s second male lead behind only Branagh’s Hercule Poirot himself.