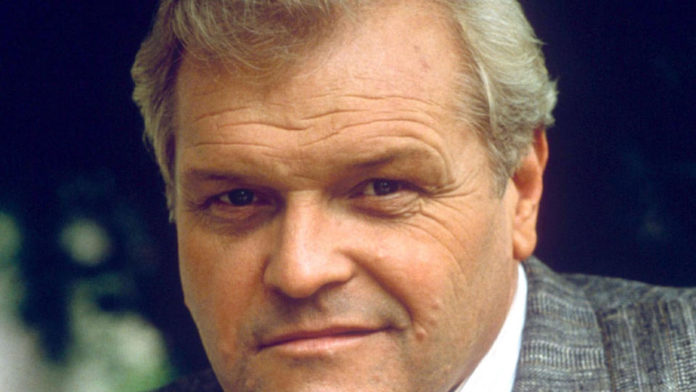 Brian Dennehy was a giant of American acting but he was actually of Irish heritage as his grandfather emigrated to the US in 1890. Born July 9th 1938 Brian Dennehy was raised in New York and gained entry to study at Columbia University having got a football scholarship but it was his association with sport that made it difficult for him to gain access to the drama society which looked down on the sports jocks. But he had little interest in sport and eventually dropped out and joined the US marines and having completed his term he went back to University and finished his degree. 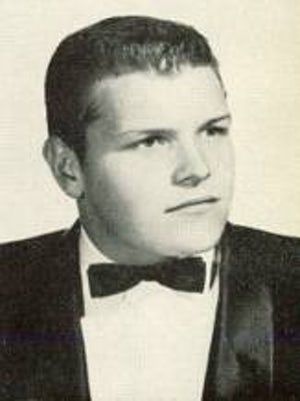 By then he was married with three children and was working a variety of jobs to make ends meet working as everything from butcher to stockbroker. It also helped fund his interest in drama and he took roles in community theatre. Moving the family to New York again he landed theatre roles which in turn landed him an agent who got the 6’3’’ actor a role as a football player  in the 1977 film ‘Semi Tough’ starring Burt Reynolds.  His first marriage had ended in 1974 but offers of work were relentless appearing in 14 TV series alone and Brian Dennehy spent the next 40 years working almost non-stop in film, tv and theatre.

Perhaps the screen role that really bought him to audience attention was as the no nonsense sheriff trying to run Vietnam vet John Rambo  out of his small town.  First Blood was the first and best of the increasingly daft and hyper violent films but Dennehy was excellent in the role and had worked with Stallone previously in 1978’s F.I.S.T and he followed this up with a number of great films that included the enjoyably sentimental ‘Cocoon’, to the low brow laughs of ‘Tommy Boy’. In all he had 183 screen credits with roles in films as varied as ‘10’, Dynasty, Silverado, Gladiator and Romeo + Juliet

But it was his work in theatre that he really excelled especially in plays by Arthur Miller and Eugene O’Neill where he won a number of awards. Perhaps it was because that, like O’Neill, his love for Ireland resonated with the plays and he bought a cottage there in 1992 after appearing in a play in Ireland.

He was nominated for six Emmy awards and received one each for TV versions of Death of a Salesman and To Catch a Killer as serial killer John Wayne Gacy. He also won two Tony awards for his theatre work one of which was again for Death of a Salesman.  He was married a second time in 1989 to costume designer Jennifer Arnott and he had five children. Brain Dennehy died of natural causes on April 15th aged 81.