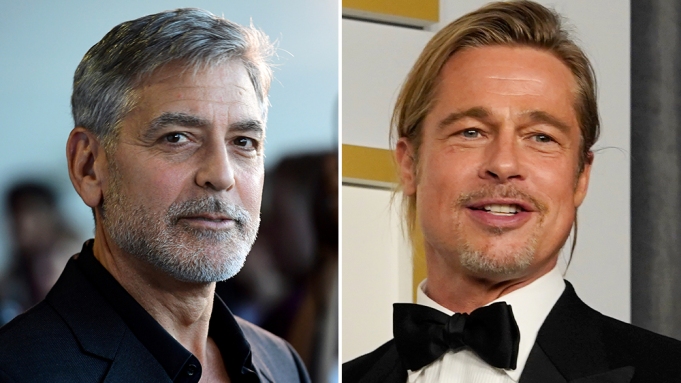 The streaming channels are really splashing out big budget for the big Hollywood names as we outlined HERE and Apple studios are no different. With the Antoine Fuqua-directed “Emancipation,” that will star, and be produced by, Will Smith as well as Martin Scorsese’s western “Killers of the Flower Moon” with starring Leonardo DiCaprio and Robert De Niro starring. They have appeared together before in 1993’s This Boy’s Life and now we will have Brad Pitt and George Clooney together again after their Ocean’s 11 franchise roles and the Coen brothers’ 2008 comedy “Burn After Reading.

Their new project was a highly sought project amongst the studios that included Lionsgate, Sony, Netflix, Universal, Amazon, Annapurna Pictures and Warner Bros. with a bidding war taking place that finally saw Apple Studios winning. The new film is written, directed and produced by Jon Watts whose Tom Holland led Spiderman films have been huge critical and commercial success with “Spider-Man No Way Home ” being released this Christmas. Though this will be on Apple TV a theatrical release is also part of the deal that the studio has struck. 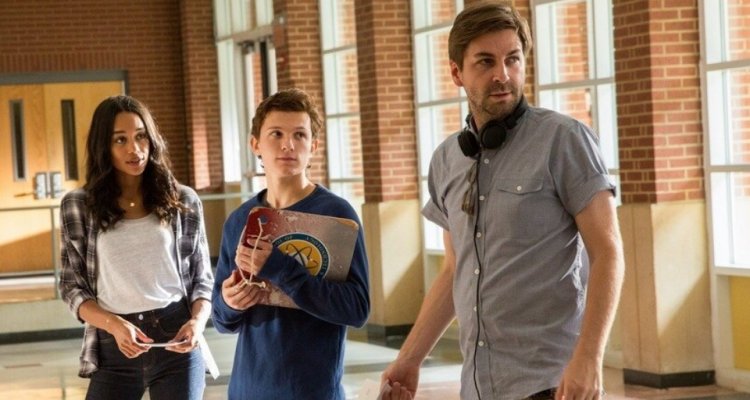 Not that much is known about the script beyond the story believed to centre on two fixers who get the same gig.

Clooney has already made  a film for Netflix with last Christmas’ The Midnight Sky‘ and he will co-star with Julia Roberts in ‘Ticket to Paradise’ in 2022. Pitt on the other has several films out next year including ‘Bullet Train’ with early reports suggesting that it could be the action film to see which should be expected coming from director David Leitch whose films include John Wick, Atomic Blonde, Deadpool 2 and Hobbs & Shaw all of which performed extremely well at the box office.