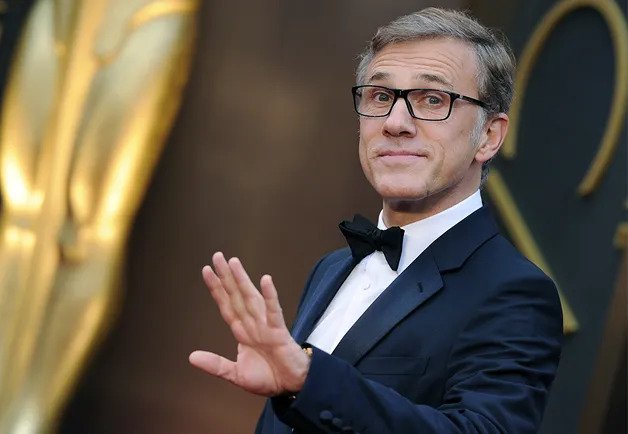 Who doesn’t like Christoph Waltz after winning Oscars for two Tarantino films as well as his villainous turn in two Bond films also? Well now it seems that a casting announcement says that Christoph Waltz IS Billy Wilder the legendary Hollywood director behind such classics as ‘Some Like it Hot’ and ‘Sunset Boulevard’.

The film will be based on Jonathan Coe’s  2020 book Mr Wilder and Me, with Christopher Hampton adapting. The synopsis calls the film part coming-of-age story, part true-life portrait of the beloved director Billy Wilder (Waltz), set during the summer of 1977, when an innocent young woman begins working for the famed director and his renowned screenwriter I. A. L. Diamond on a Greek island during the filming of Fedora. When she follows Wilder to Germany to continue the shoot, she finds herself joining him on a journey of memory into the heart of his family history.

Stephen Frears is set to direct after having huge success with Florence Foster Jenkins (see him talk about the film HERE) and filming begins in the spring of 2023 in Greece, Munich and Paris. Waltz has said, “Billy Wilder said ‘You have to have a dream so you can get up in the morning.’ A Stephen Frears movie from a Christopher Hampton script produced by Jeremy Thomas should do the trick for me.”