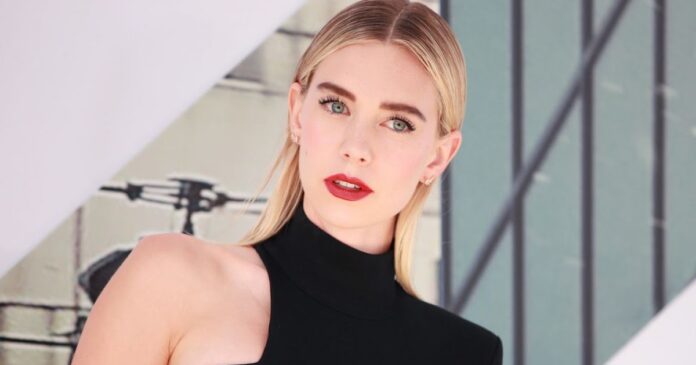 The Father (read our review HERE) deservedly won Sir Anthony Hopkins his second Best Actor Oscar this year and the film written and directed by Florian Zeller was an adaptation of a trilogy of plays, the other two being The Mother and The Son. Well it seems that The Father follow up from Zeller will be The Son.

Zeller has landed a stellar cast of acting talent to appear in the film with Hugh Jackman Laura Dern and the now announced Vanessa Kirby and all three have Oscar nominations and in Dern’s case, a win too. Kirby, who was Oscar-nominated for “Pieces of a Woman,” will star in the film opposite Laura Dern and Hugh Jackman. And as with “The Father,” “The Son” will be adapted by Zeller and Christopher Hampton from what was a critically acclaimed stage play. Zeller and Hampton had won the 2021 best adapted screenplay Oscar. 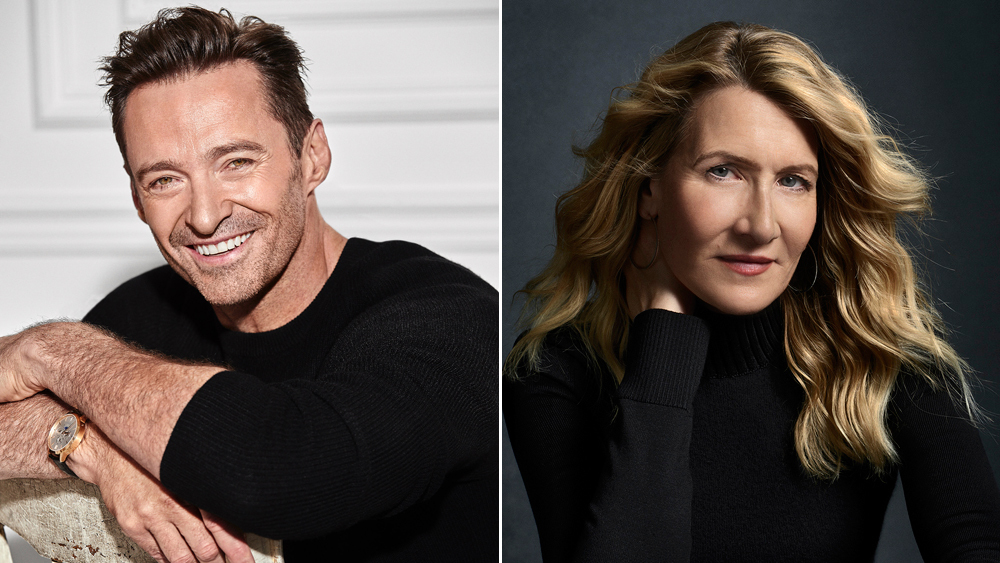 “The Son” focuses on Peter (Hugh Jackman) as his busy life with new partner Emma (Vanessa Kirby) and their baby is thrown into disarray when his ex-wife Kate (Laura Dern) turns up with their teenage son, Nicholas. The young man is is troubled, distant and angry, playing truant from school for months. Peter strives to be a better father, searching to help his son with those intimate and instinctive moments of family happiness. But the weight of Nicholas’ condition sets the family on a dangerous course.

The Father follow up is being produced by Oscar winners Iain Canning and Emile Sherman (“The King’s Speech”), as well as Joanna Laurie of See-Saw Films and Christophe Spadone (“The Father”) alongside Zeller. Film4 are co-financing. Shooting is expected to start in the coming weeks. Kirby has been involved with the Mission Impossible sequels which have been beset with regular delays due to Covid 19 much to Tom Cruise’s frustration.