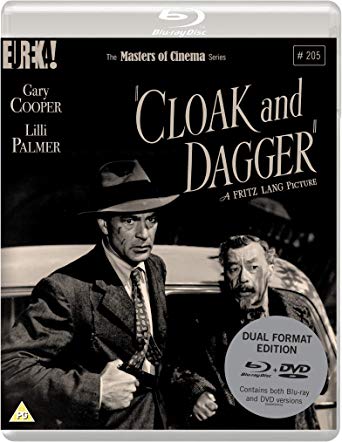 For Fritz Lang, a director whose genre was mostly thrillers, Cloak and Dagger was an appropriate title. Having moved from his native Germany to work in Hollywood Lang has made some cracking films most notably ‘M’ and ‘Fury’ before he made ‘Cloak and Dagger’ in 1946 a virtuoso World War II espionage thriller made shortly after the war had ended. Underrated at the time it was a film worthy of Hitchcock who ironically had followed Lang’s early German films and ‘Cloak and Dagger’ has some highly effective suspense sequences.

Improbably named nuclear physicist Alvah Jesper (Gary Cooper)  is recruited by the US Office of Strategic Services to become a reluctant undercover agent travelling to Switzerland to meet with  fellow scientist regarding information on Germany’s plans to construct an atomic bomb. After his colleague is assassinated Jesper must sneak into Italy via the underground resistance to contact another scientist. While there Jesper falls in love with resistance fighter Gina (Lili Palmer in her first Hollywood role) and the two must battle shootouts, double crosses and narrow escapes to smuggle the scientist out of Italy. 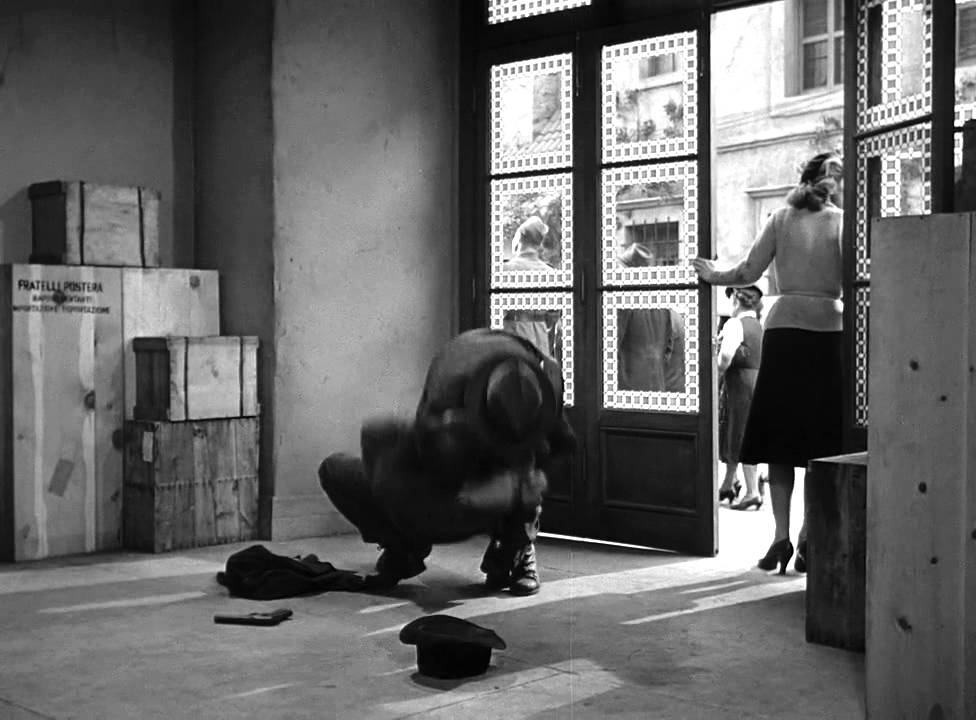 Part spy thriller, part romantic melodrama and part patriotic war movie it is a film that has been overlooked for Lang’s others. Written by 2 screenwriters who were shortly to go on a blacklist as part of the Hollywood 10 the film had Cooper, for once not playing a cowboy, but playing his usual Everyman role in his customary style (strong, silent and understated) to Lili Palmer’s resistance fighter. Palmer was German who had made several films in the UK before going to Hollywood and even though she was German she played an Italian because as far as Hollywood was concerned if you were foreign you could play any foreigner! Cloak and Dagger is a little episodic but it does have one especially good sequence where Lang would have Cooper brutally fighting off a man he needed to quietly kill in a residential flat’s reception area without being discovered by members of the public who were just metres away. Paul Newman would recreate a similar scene in 1666 for Hitchcock’s ‘Torn Curtain’ – and frankly is the only decent scene in the whole film.

Cloak and Dagger is thin on extras with a commentary by film critic Alexandra Heller-Nicholas but also more unusually a radio series of the script and a decent little video essay by David Cairns.

Here’s the Cloak and Dagger trailer…….