Though never a household name Yaphet Kotto always made an impression in the roles he played most notably as the Bond villain Kananga / Mr Big in ‘Live and let Die’ opposite Roger Moore. 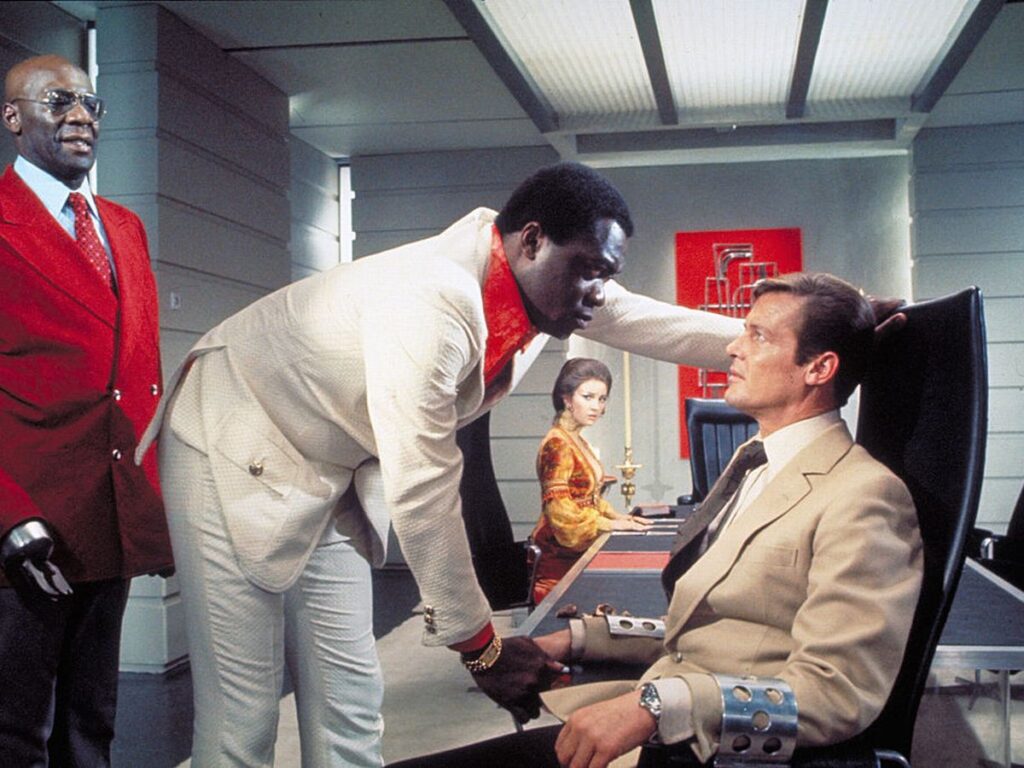 Born Yaphet Frederick Kotto on 15th November 1939 in Harlem he would claim that he was descended from Cameroon royalty yet he himself would grow up in the Bronx when his parents separated and would be bought up by his grandparents. At 16 he would start studying acting and by 19 he was making his professional debut in Othello. It wouldn’t be until 1964 when he would make hi screen debut in ‘Nothing but a Man’ and appearing in a string of TV series for several years after that including Tarzan and Hawaii Five-O. At six foot three and powerfully built he was an imposing presence and was ideally cast as Kananga / Mr Big in Roger Moore’s first outing as Bond in Live and Let Die. He would be the franchise’s first black villain (albeit Ian Flemings book is unreservedly racist in its portrayal of the Jamaican drugs gang). It was a one of several roles that he would be remembered for alongside his unionized engineer in Alien (1979). 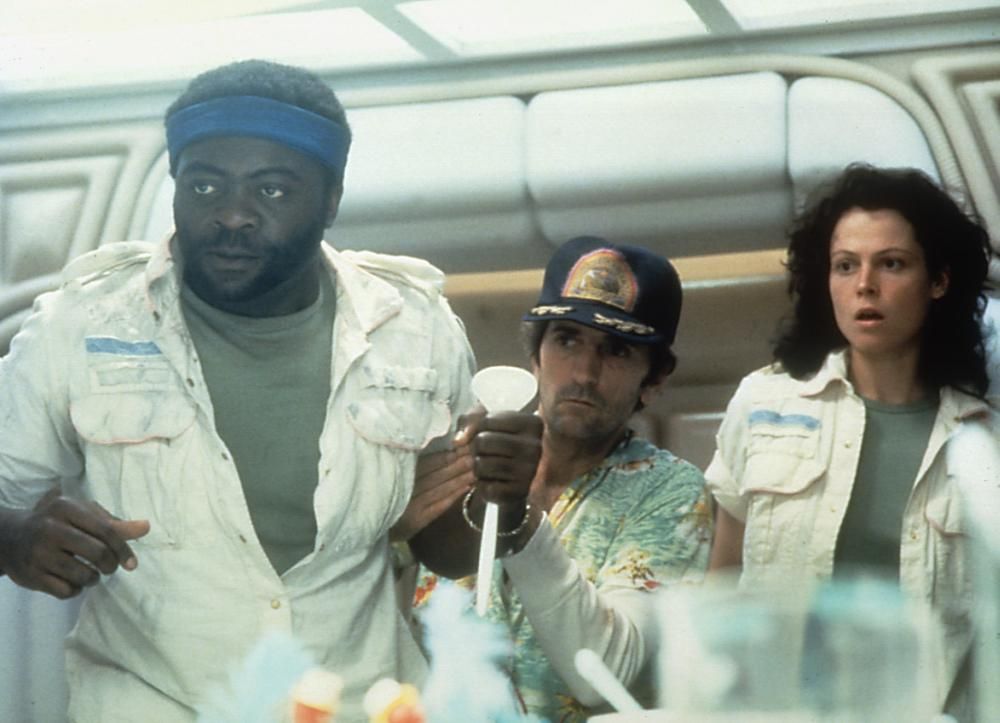 He was known for his tough characters often playing embittered cops or hardened criminals notably in the acclaimed TV series ‘Homicide : Life on the Street’ and opposite Robert de Niro in Midnight Run (1988). He also played the murderous dictator Idi Amin in ‘Raid On Entebbe’ (1976) for which he was nominated for a TV Emmy award and he worked non-stop appearing films as diverse as Schwarzenegger’s, ‘The Running Man’ to ‘Freddy’s Dead : The Final Nightmare’ 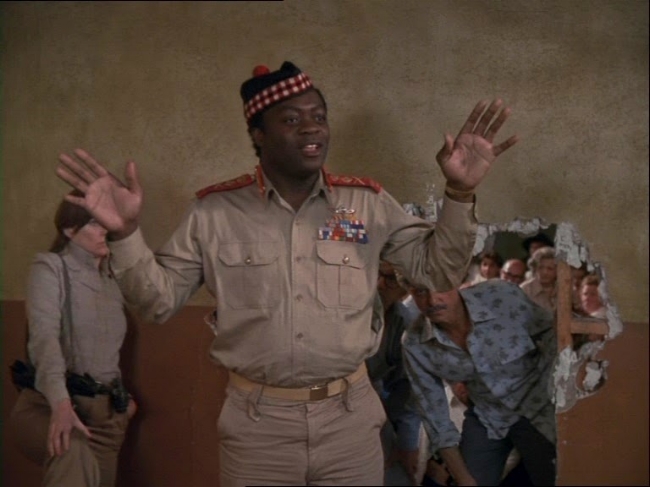 Like so many actors he turned down roles that would have bought him to a bigger audience and in his case it was as Captain Jean-Luc Picard in ‘Star Trek : The Next Generation’

Married three times he died  near Manila in the Philippines where he lived with his last wife and six children. He was 81.

That beach in Old – how the filmmakers found and designed it……

Nicolas Cage and Hollywood movies – Why he won’t make them anymore…..