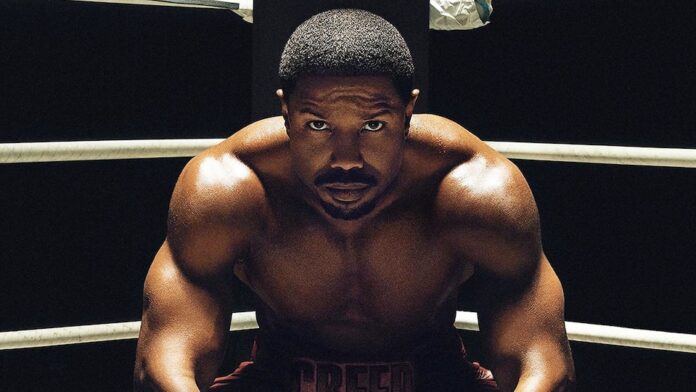 Now we do enjoy the Rocky franchise and the Creed spin offs (which we reported HERE) has been pretty good so far and now we have the Creed III trailer and Michael B Jordan returns to the role looking ripped and putting the teams own efforts at body building to shame and it’s no exaggeration to say that our Editor has a torso like a dropped lasagne (‘You’re fired!’ – Ed).

Creed III will be released in the UK on 3rd March 2023 by Warner Bros. Pictures