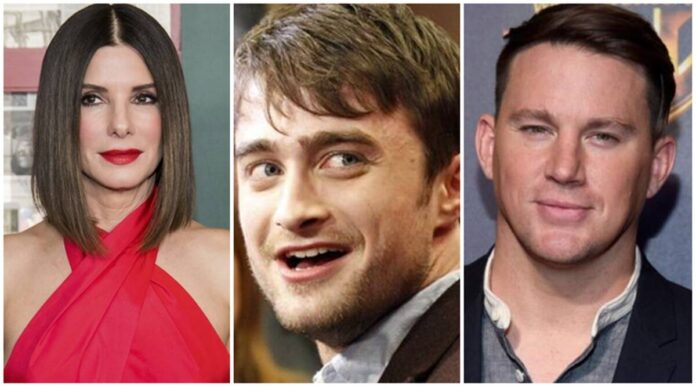 Daniel Radcliffe, Sandra Bullock, Channing Tatum is a combo that we were not expecting but now they are to appear together at last! They will all be appearing in Paramount’s romantic adventure, ‘The Lost City of D’ and it looks like Daniel Radcliffe will be taking on a villainous role in this one.

The story follows a reclusive romance novelist (Sandra Bullock), who was sure nothing could be worse than getting stuck on a book tour with her cover model (Channing Tatum).

A kidnapping attempt sweeps them both into a cutthroat jungle adventure, proving life can be so much stranger, and more romantic, than any of her paperback fictions. 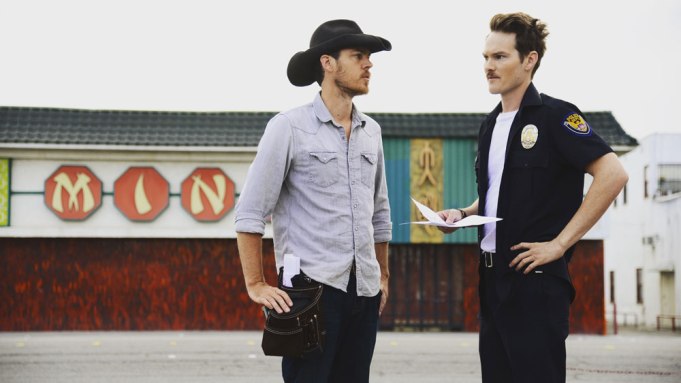 Ryan Reynolds had been sought to appear as an on screen reunion after their appearance ion 2009’s ‘The Proposal’ but negotiations stalled and Channing Tatum was cast. In addition Patti Harrison also stars along with Joy Randolph who has scored a supporting role. Adam and Aaron Nee are directing from a script by Dana Fox and Oren Uziel, while Seth Gordon will produce. The Nee Brothers are also rumoured to helm the very long in gestation reboot of Masters of the Universe which we first reported news about HERE. Writer Dana Fox has scripted the soon to be released ‘Cruella’ and Oren Uziel has a number of credits that include ’22 Jump Street’ and the forthcoming ‘Mortal Kombat’ reboot and is pencilled in for a future Supergirl film as well as the Detective Pikachu sequel which makes their script for ‘The Lost City of D’ an extremely interesting prospect.

The Daniel Radcliffe, Sandra Bullock, Channing Tatum starrer is set for an April 22nd 2022 release and with the US and especially the UK getting a grip on a vaccinating programme regarding the CV-19 pandemic makes it a strong likelihood of happening – although with the hopeless bureaucracy of Europe crippling dozens of countries vaccination plans within the EU who knows when they will get it!