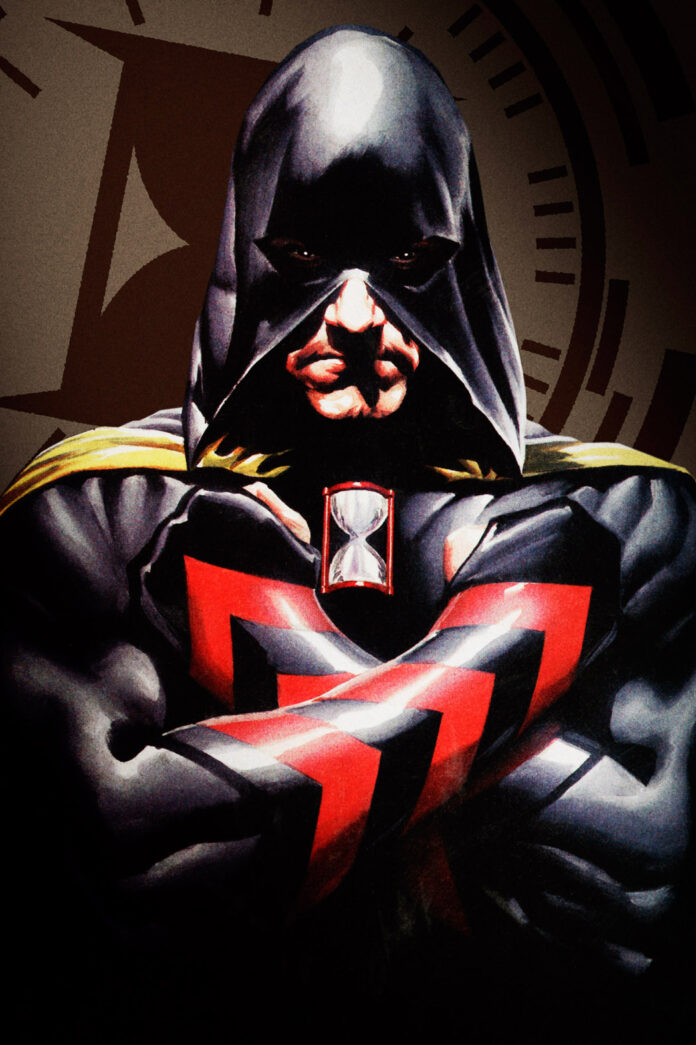 There seems to be an almost infinite number of superheroes if the rate of films featuring them is anything to go by and now we have news of a new one with the announcement of a new DC superhero Hourman film. Rumour has it that Warner Bros. Pictures, Chernin Entertainment and DC Films are developing a film adaptation of the popular “Hourman” comic. 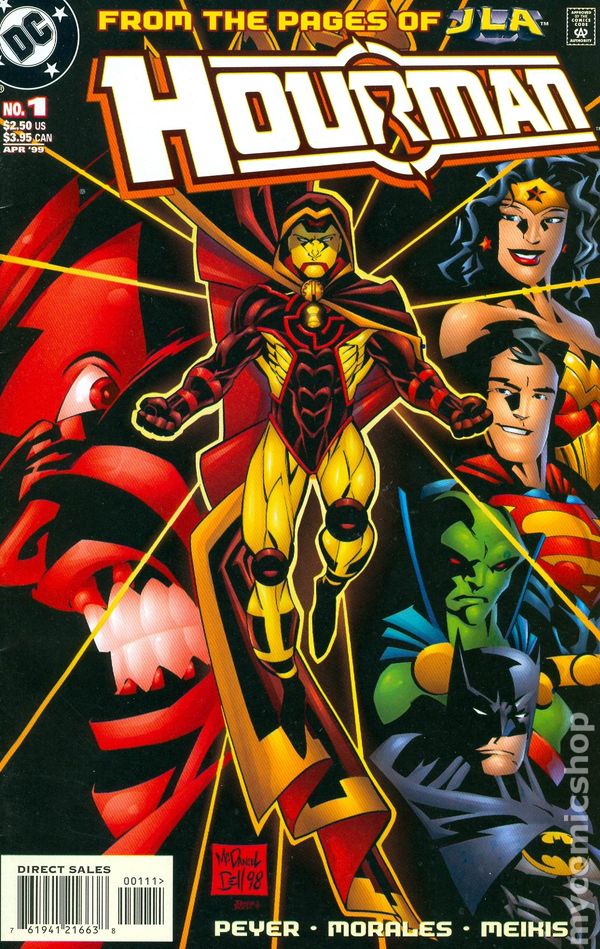 Now we’ll be honest but Hourman is a new one to us and we can only think it refers to how long our Editor remains sober in any 24 hour period (‘You’re fired!‘ – Ed). But we’ve done a bit of digging and uncovered that there are three different versions of the DC superhero Hourman character in the comics – the first being a chemist named Rex Tyler who creates the drug ‘Miraclo’ which grants him super-strength, speed, endurance and imperviousness – but only for one hour which frankly sounds a bit like Viagra if our Editor is to be believed (‘You’re definitely fired!‘- Ed). However it seems that the most popular version of Hourman was Rex’s son, Rick, who wears an hourglass that allows him to see exactly one-hour into the future. There was also an effort to make a TV series back in 2013 but stalled. But the DC superhero Hourman did pop up in a cameo in, ”DC’s Legends of Tomorrow”. 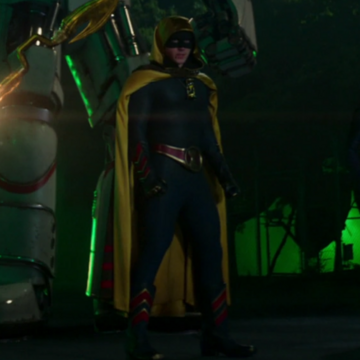 Scripters Gavin Games and Neil Widener (who have a busy slate ahead of them with sequels for ‘Now You See Me 3‘ as well as ‘San Andreas 2’) will pen the script for this take on the DC superhero Hourman but at present its unknown which version of the character will be used. It very early days yet with the studio not revealing anymore and its likely that it will be a few years yet before casting and production begins.