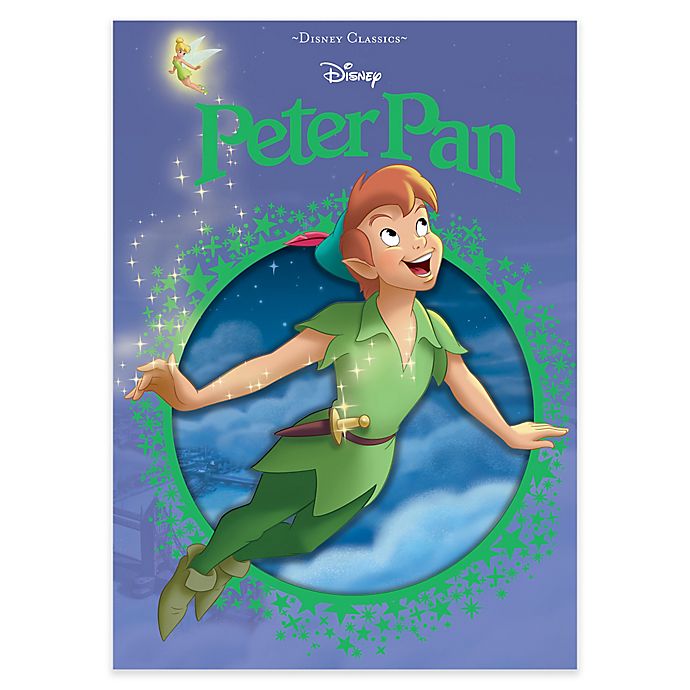 With Disney’s live action versions of their animated feature films being such a success at the box office the studio is now prepping for their next adaptation  – a live action Peter Pan. Helming the project is director David Lowery who had remade the studios Pete’s Dragon (which was better than the original version – see our review HERE) and casting has already started with an array of great actors.

So this new live action Peter Pan will have Jude Law as Captain Hook and Yara Shahidi as Tinker Bell and joining them will be newcomers Alexander Molony and Ever Anderson in unspecified roles. Most recently announced is the casting of  comedian and actor Jim Gaffigan as Captain Hook’s boatswain Mr. Smee. Gaffigan has appeared in a load of TV shows including a self titled TV show and has provided voices for a number of animated features including the recent, ‘Playmobil The Movie‘. 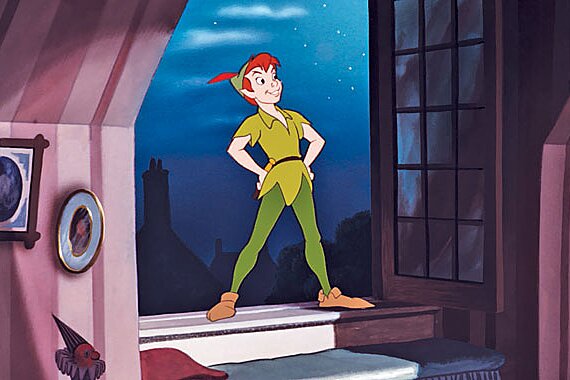 Based on the book by J.M. Barrie “Peter Pan” has been a favourite for film makers over the years with Disney’s animated version the most successful. The book has been adapted a number of times but not with much recent success at the box office. 2003’s Peter Pan (which had Jason Isaacs as Hook and Richard Briers as Smee) only made $121m off its $100m budget but for 2015’s Pan (which had Garret Hedlund as Hook and Adeel Akhtar as Smee) it was far, far worse making only $128m off its $150m budget. It’s Spielberg’s ‘Hook’ (with Dustin Hoffman in the title role and the late Bob Hoskins as Smee) that did best making $300m off its $70m budget.  Disney have done well with these live action films with only Dumbo disappointing at the box office.

David Lowery and Toby Halbrooks co-wrote the script (as they did for the Pete’s Dragon remake) for this new live action Peter Pan.