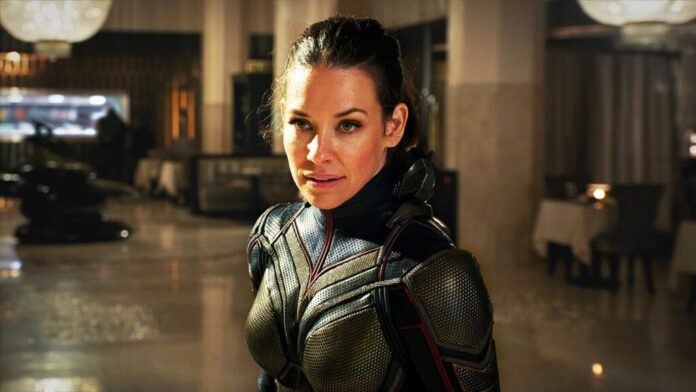 Evangeline Lilly is best known for her role as The Wasp in Marvel’s Ant Man films but has had roles in dramas such as the Oscar winning The Hurt Locker and The Hobbit too. Continuing in that vein she appears in South of Heaven alongside Jason Sudeikis who plays a convicted felon Jimmy who gets early parole after serving twelve years for armed robbery. Upon his release, he vows to give Annie, his childhood love, now dying from cancer, the best last year of her life – unfortunately it’s not that simple. Read our review of South of Heaven HERE.

We got to speak to Evangeline Lilly about not just the film but what was it like working with Ted Lasso himself, Jason Sudeikis as well as how she got her role rewritten and of course we could  not let the opportunity pass up without asking her about Marvel and the Antman films

Here’s Evangeline Lilly chatting to us about all of the above plus more…..

Hugh Bonneville and Kelly MacDonald talk about their thriller, ‘I Came By’….