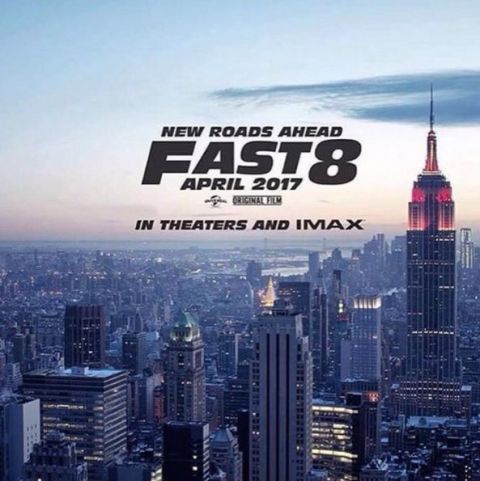 With Fast and the Furious 8 about to start shooting it seems that Universal studios are so confident that it will be successful that they’ve confirmed release dates for parts 9 & 10 with the tenth reported to be the final one in the series.

That has the series wrapping two decades after its launch with the first film on June 22nd 2001.

So our bet is that part 9 is set in Germany so that one character will ask, ‘Are you Fast & Furious?’ to which a new character called Herman will reply, ‘Nein!’

Whereas the last one will have a tagline line like,
‘aTENtion’ or ‘fasTEN your seat belts’ (yes, that’s enough thank you – Ed)
or ‘It’ll have you on TENterhooks’ (stop it – Ed)
or ‘Its going to be TENse’ (one more and your fired- Ed)
or Screenplay by Alfred Lord TENnyson (you’re an idiot – you’re fired!)