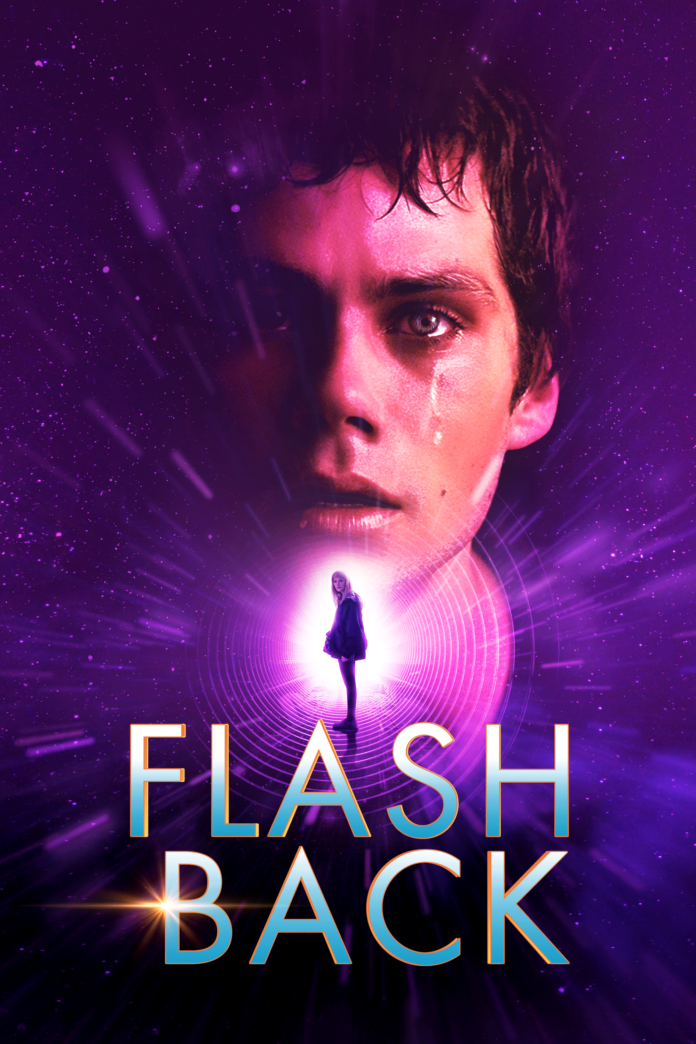 The appeal of meeting people many years after having been in school with them is often to see where they are now in life can be oddly satisfying. The school princess is now a dumpy flat faced housewife with a brood of feral kids and she last had an orgasm having watched her husband being savaged by the neighbour’s dog. Or there’s the school bully who is a shadow of his former self with children so hideous they front a campaign about the danger of cousins marrying. For Fred (Dylan O’Brien – see him HERE at the Maze Runner premiere) the sight of a long forgotten school friend Sebastian (Emery Cohen) brings about memories of a missing girl from their shared school days.

Fred is a mass of neuroses. On the verge of turning 30 he is worried about committing to his long term girlfriend whilst coping with a dying parent who barely recognises him. Though he works in a corporate job he wants to be an artist and yet this chance meeting with a school friend and visions of the girl haunting him have an unexpectedly catastrophic effect on him as time travel and the effects of taking an experimental drug from his school days take its toll. Writer / director Christopher Macbride has the narrative flitting back and fore from the school days to his present job with both start to merge together. It’s not just Fred who has to work out what’s going on as the challenge of the narrative is to figure out what is going on and it’s fitting that his job as an information analyst should assist him with what are, at times, some vague flashbacks.

Macbride apparently had a battle to get the film made until O’Brien came onboard and it is a far from commercial film not helped by its original title, ‘The Education of Frederick Fitzell’, a title which trips off the tongue and falls flat on its face. As a title, ‘Flashback’ is far more appropriate with a story that jumps about in time. With excellent sound design, some good visuals and, as it draws to its climax, some well edited sequences it’s not without its moments. With hints of Jacobs Ladder the structure of the film will infuriate some with its disjointed narrative structure and its puzzling story will require multiple viewings of an ambitious and complex film about.