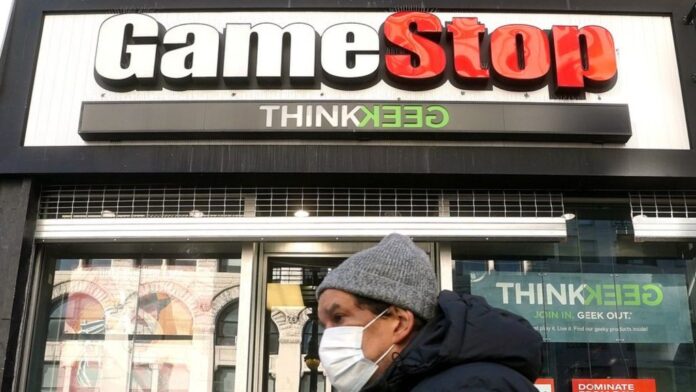 With the recent and ongoing story about beleaguered US retailer Gamestop still hot off the press and knocking experienced investors for six the new is in for The GameStop movie based on a proposed book ”The Antisocial Network” which hails from best-selling author Ben Mezrich which has been optioned by MGM.

Those who might have missed the story here’s what happened ……from the Reddit community came a rough and ready bunch of would be investors who grouped together in a bid to exert pressure on two hedge fund who were ‘shorting’ on the shares in GameStop. In simple terms it is when an investor borrows shares and immediately sells them, hoping he or she can scoop them up later at a lower price and then return them to the lender and pocket the difference. It’s a risky but not uncommon practice and is the opposite to buying shares for the long term. 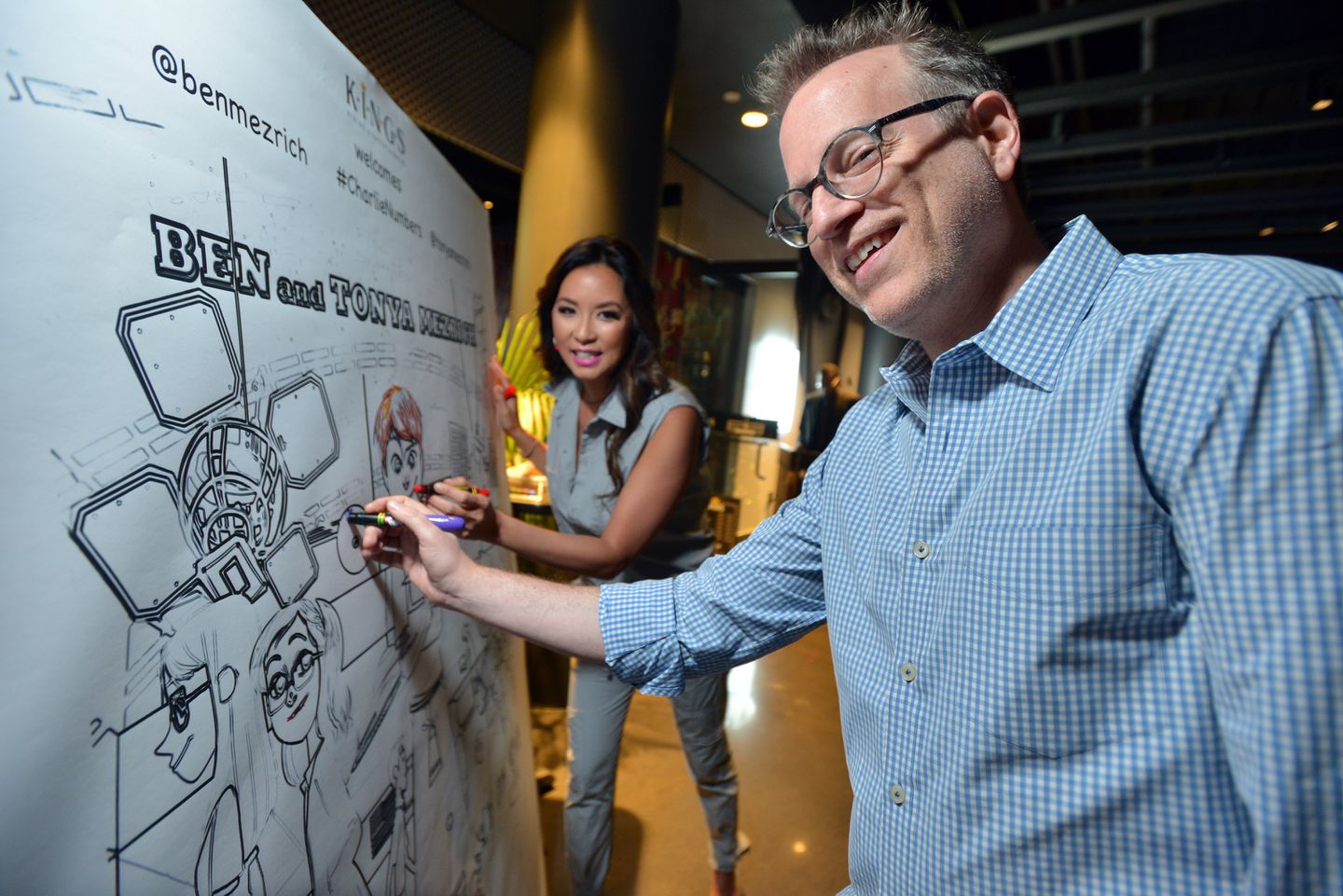 But what this bunch of amateur investors from Reddit did was pile in and as a result they  caused GameStop’s market value to massively increase to the tune of over 1,700% in just a few weeks leaving the professional investors losing a small fortune! The amateur investors have also turned their attention to other unpopular and obsolete stocks such as  Nokia and AMC (who are in dire straits due to the pandemic shutting down cinemas in the US) to try and do the same. All was fine until the GameStop controversy became news worthy and trading app RobinHood instilled restrictions on buying certain stocks to prevent this happening again…….spoilsports!

The GameStop movie / story is still running and evolving each day only about a week old but writer Mezrich took the proposal to the studios and within the week the studios had optioned the idea.

Mezrich has form for these stories of high finance with his book, “The Accidental Billionaires” that was filmed by David Fincher as  “The Social Network”.