With The Last Jedi having just been released on dvd / Home Ent it seems that another rewatching of the film raises questions primarily about General Snoke, the Andy Serkis mo-cap character with a head like a discounted past its sell by date Easter egg. Serkis had to play the character in The Force Awakens without knowing what Snoke actually looked like as JJ Abrams had not made up his mind. This might explain why in that film he’s a towering hologram whereas in Last Jedi he turns out to be a pensioner in a dressing gown sitting on a commode in a satanically lit bathroom.

It generated a whole bunch of theories from fans that Snoke was General Palatine or that it was Mace Windu or even that it was the evil twin brother of Jar Jar Binks. Our personal theory was that Snoke was Amanda Holden before she’d been to the make up room for Britain’s Got Talent.

With Rian Johnson writing the script it was hoped that we’d get some questions answered about Snoke. What was his history? How did he take Kylo Ren under his wing? Was he the original bad guy Jedi from hundreds of years ago? One fan has even put together an in depth analysis of his scars and how he got them. Clearly it’s a fan who has never had a girlfriend.

Some fans have dug out images from Star Wars The Last Jedi visual dictionary of a mosaic of a cross legged dome headed doom monger clutching his light sabre (not a double entredre) which  is not dissimilar to Snoke’s  appearance. So that suggests that he is hundreds of years old even older than Amanda Holden and that the dictionary suggest that he is not a Sith but he is powerful in his own right and crossed over to Evil which might explain why Luke got a bit miffed with the Jedi order realising that it was all created by a ghost faced ghoul who didn’t moisturize. 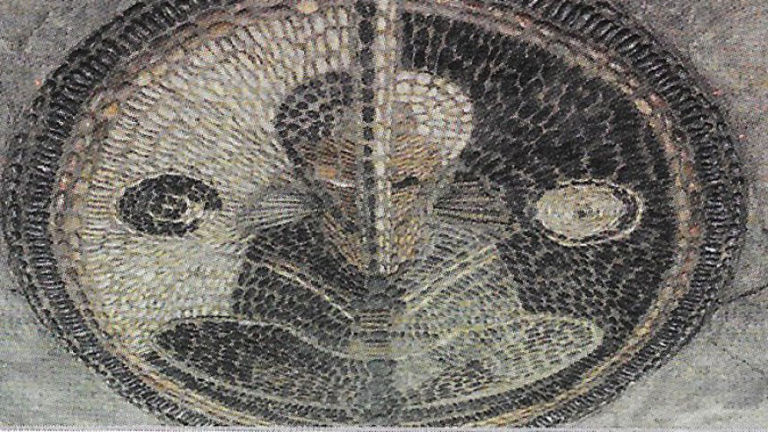 In fact for some the master manipulator of Ren and presumably in full command of the Dark Side (we mean the Force not the horror magazine) he does get offed surprisingly easily which had many fans in uproar. Mark Hamill, who’s been openly critical about Last Jedi, didn’t see what the fuss was all about. It seems though that Johnson was intent on kicking Snoke into touch in favour of a Kylo Ren v Rey face off for the final part of this trilogy.

As we’ve seen with Yoda and Obi Wan Kenobi’s death it may not be the end and may, like them, reappear as some sort of ghostly apparition who seeks vengeance and comes after Kylo Ren. He may also go after Rey as she pinched the  Ahch To – an unpronounceable Jedi text containing secrets that are thought to include just how Amanda Holden ended up getting a job as a judge on Britain’s Got Talent.

Who knows? Hopefully all will be revealed in Episode IX which sees JJ Abrams returning to direct with a release date set for December 19th 2019.