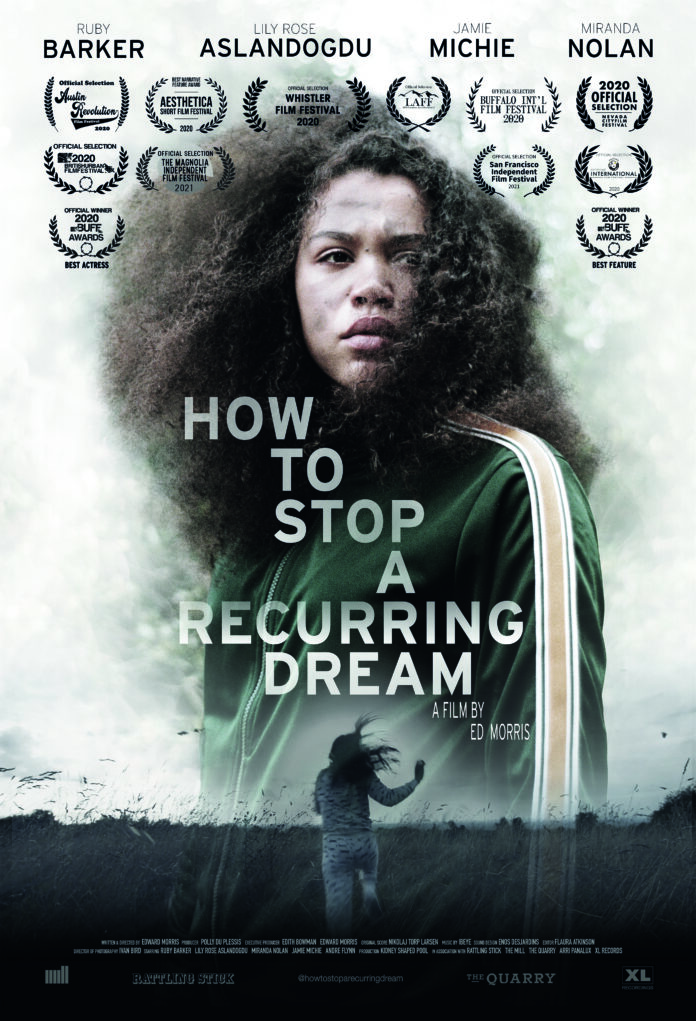 Our Editor’s wife had found a way of not so much how to stop a recurring dream but more how to stop a recurring nightmare with an almost immediate effect when she made our Editor sleep in their spare bedroom (‘You’re fired!’ – Ed). How to stop a recurring dream is based around a family crisis that of a separating parents seemingly instigated by mum Michelle (Miranda Nolan) married to widower Paul (Jamie Michie). Paul’s daughter from his first marriage is Yakira (Ruby Baker) now a young adult and living with all the privileges that come with that but is deeply resented by her antagonistic step sister Kelly (Lily-Rose Aslandogdu who first came to our attention in 2016’s ‘A Monster Calls‘). 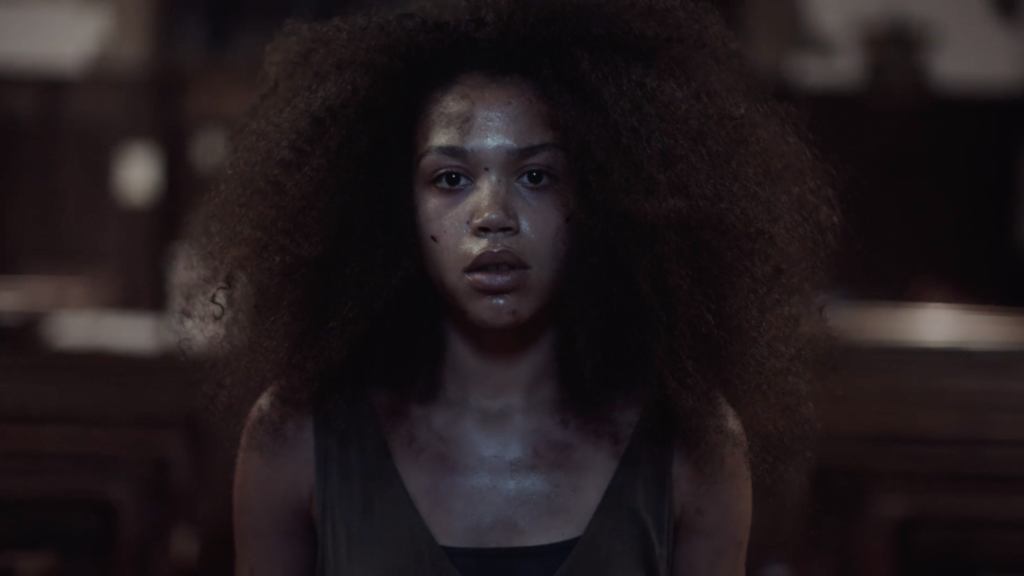 So when the parents have a family meeting with their daughters to tell them that they’re splitting up and each will live with their respective parent and that its going to happen within a matter of days its sets off a chain of actions. Yakira, still pining for her late mother in a number of flashbacks, craves the stability of a family and being older wants to reconnect with her potty mouthed step sister.  With only a matter of days before they go their separate ways forever Yakira takes matters in to her own hands opting for that well established and respected technique of relationship repair : Stockholm Syndrome by kidnap! Taking her sleeping sister from her bed she steals her father car and drives off to embark on their own road movie and it’s not long before police are called into track them down. 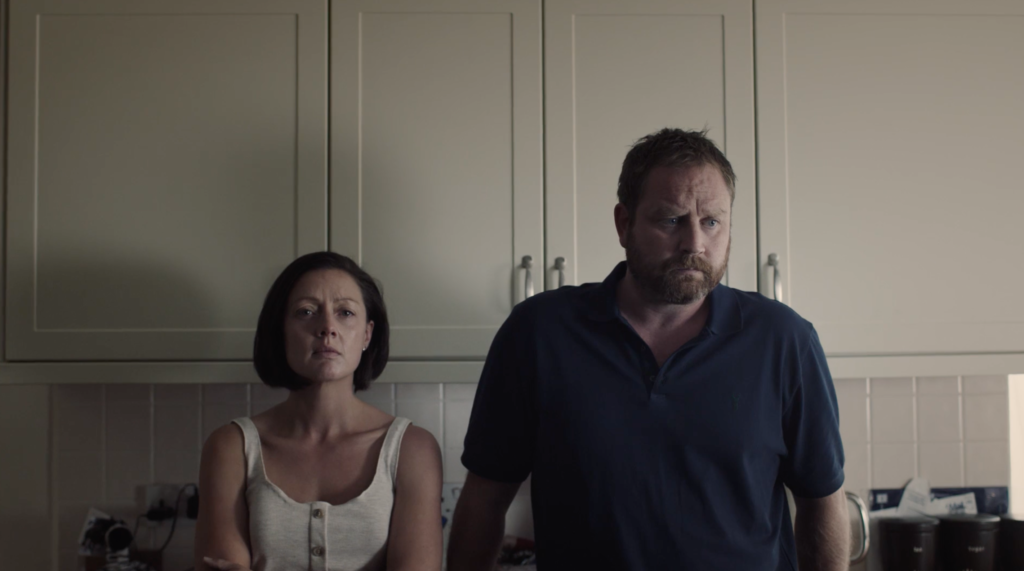 The script is not without its problems – the most obvious being the police investigation of a missing person veers from normal procedure (a scene where they find a particular item in Dad’s car is redundant as to locating a missing child) especially in light of the matter quickly classed as a kidnap of a child but not being escalated with all the resources that would be thrown at it and the story is tied up a bit too conveniently. There’s also the introduction of Chin (Andre Flynn) a pasty faced, white suited drug dealing hitchhiker with a shock of red hair and looking like a demonic snowman which adds little to the story.

But at the heart of this are the performances. Ruby Baker is really great as the older sister taking desperate actions. As her younger sister Lily Rose Aslangdodu is all too convincing as the confused, stroppy 12 year old lashing out and struggling to cope with claustrophobia induced near fatal panic attacks hyperventilating with worry in a manner not dissimilar to the Labour party’s PR department whenever Dianne Abbot does a live TV interview. As written and directed by Ed Morris How to Stop a Recurring Dream is a relationship movie as a road trip gone wrong and he has put together some powerful scenes, nice imagery and  some hypnotic montages with a great use of songs. This is a decent debut with its depiction of a family break up and its effect on children all too painful but that ultimately it is love that gets us through.

Here’s our interview with the excellent Ruby Baker……

Here’s the trailer for How to Stop a Recurring Dream……