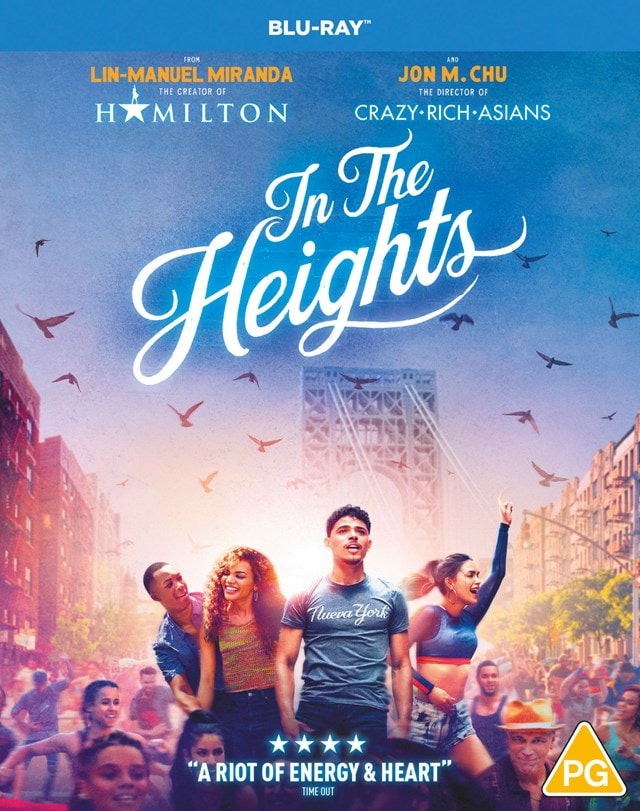 Adapted from an off Broadway musical In the Heights was another big success for Lin Manuel Miranda. Nominated for 13 Tony Awards  it was almost inevitable that it would be adapted for the big screen. Set in the Washington Heights…the scent of a cafecito caliente hangs in the air just outside of the 181st Street subway stop, where a kaleidoscope of dreams rallies this vibrant and tight-knit community. At the intersection of it all is the likeable, magnetic bodega owner Usnavi (Anthony Ramos), who saves every penny from his daily grind as he hopes, imagines and sings about a better life. Read our review HERE. 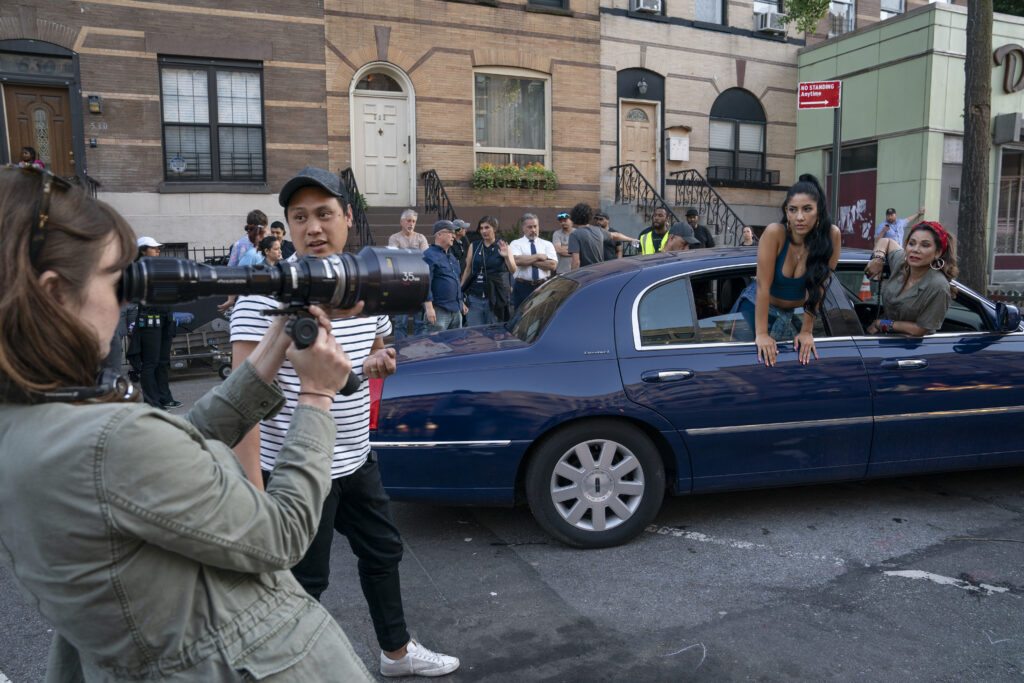 Screenplay duties went to Quiara Alegria Hudes who had co-written the stage musical with Miranda. Directing was Jon M Chu who had helmed Justin Bieber videos  and the Step Up 3D movie before going on to feature film success with Now You See Me 2 and Crazy Rich Asians. The film adaptation had been around the studios since 2008 when the musical first opened but with several committing before getting cold feet and it was Warners who greenlit the production with the film shooting around the same time as Spielberg’s yet to be released remake of West Side Story with locations within only a few blocks of each other. 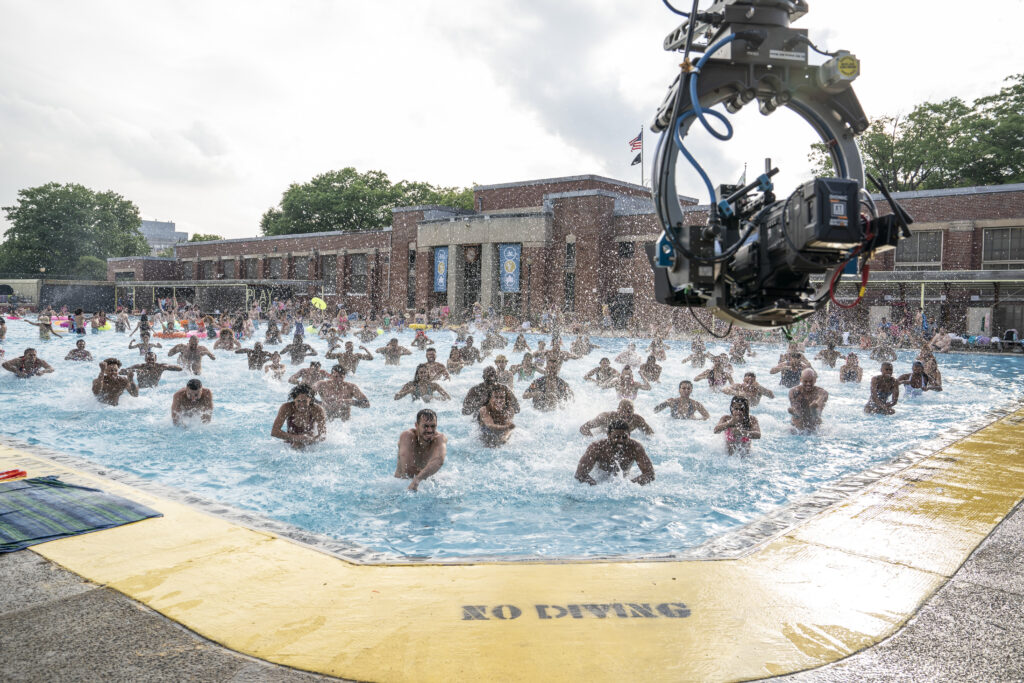 In the Heights has a largely Latino cast, often underrepresented in movies and even then it is usually as pimps or street hoods but here it was a far more positive representation and celebration of  the community. Several changes and update to the story were made – a song that included a lyric about Donald Trump, who at the time of the play was a flamboyant reality star before he took up the presidency which he mistook for a reality show, was replaced with a lyric about Tiger Woods,  several songs were cut whilst several were rewritten whilst several new characters were created and two characters who are racially profiled at school was introduced. 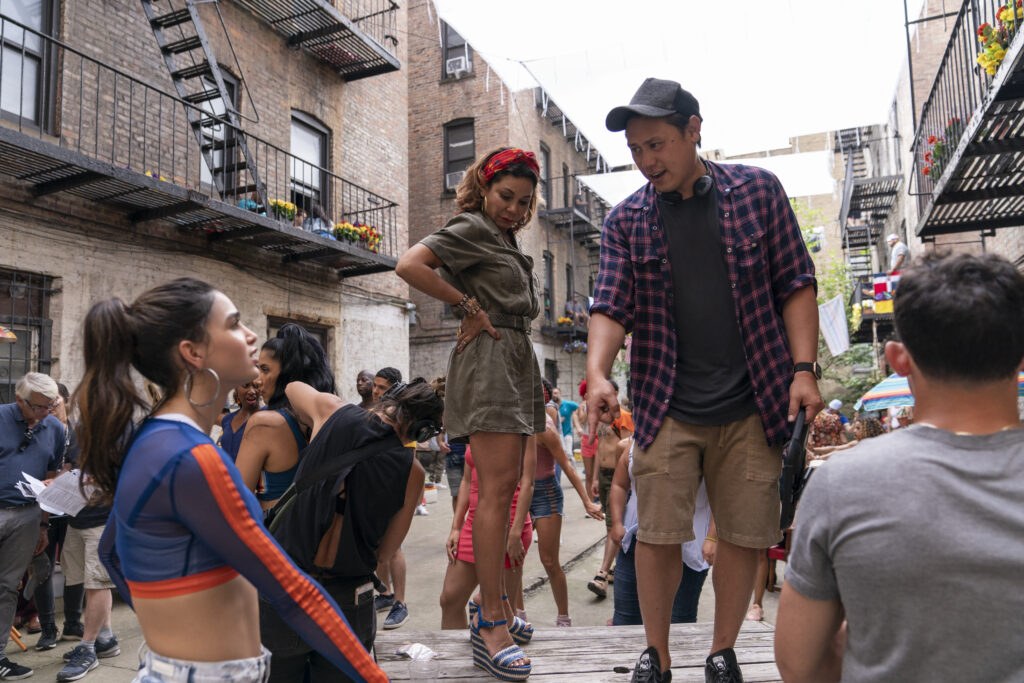 Released in the UK in June 2021 just as the lockdown was being lifted it was a bit of a gamble with audiences still hesitant to committing to a return to the big screen and ultimately In the Heights earned a meagre $43m globally and its summer release might be too early for the awards season nominations. Nonetheless this is a decent Home Ent release with a whole bunch of featurettes that even includes a sing-a-long with the ‘96,000’ song, but each clip is very much of the EPK variety but offer enough insight to please fans of the film

Here’s the In the Heights trailer…….

In the Heights is available on Digital Download, 4K UHD, Blu-ray & DVD on 27th September