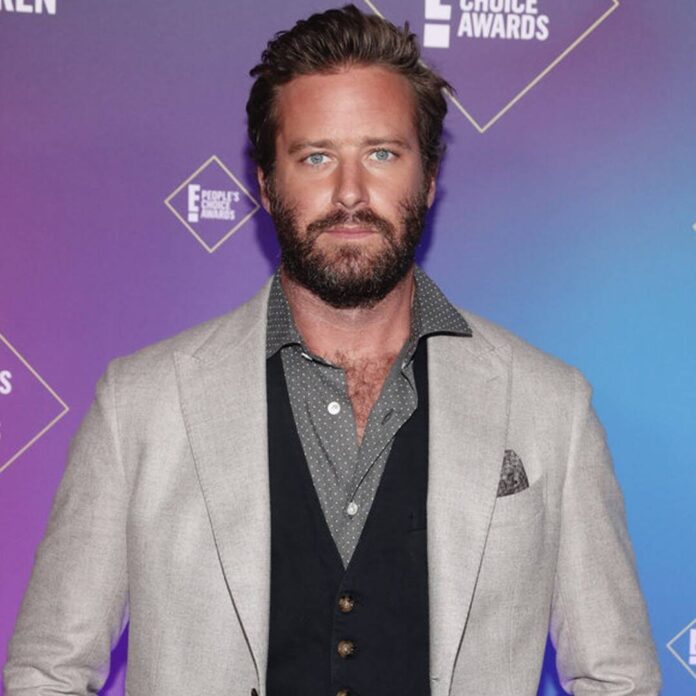 After a number of high profile projects is the career of Armie Hammer to fall?

Having separated and his wife Elizabeth Chambers filing for divorce where it appears he has had a number of extra martial affairs a number of allegations have surfaced via leaked messages and pictures from his private instagram account which might potentially ruin his career.  They are the most lurid of allegations about enslavement, the cutting off of toes, the removal and eating of ribs and the drinking of blood and all of which  Hammer claims to be a ‘vicious and spurious online attack’ against him calling them all ‘bullshit’. It’s hardly been helped by an ex–girlfriend Paige Lorenzo claiming that his mother told her that her son had,  ‘a very, very dark side’.

The fallout from these allegations has been huge on his career. He had started filming ‘Shotgun Wedding’ opposite Jennifer Lopez and was to play a pivotal role in a 10 part TV series about the making of The Godfather . Both of these he has now left although reports are that he was asked to leave. But further to this it’s been reported that his talent agency WWE have dropped him as has his publicist. 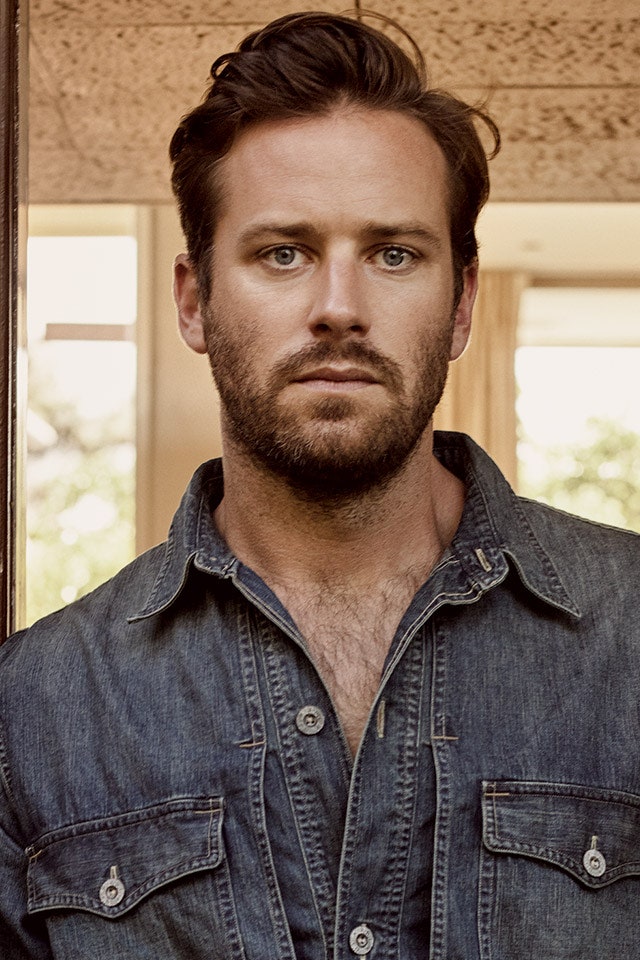 There are still a number of projects with which he was still involved with a Broadway play going into preview back in march 2020 before the pandemic shut down the theatres but of more concern for studios and producers are films that he has already shot. A film called ‘Crisis’ with Gary Oldman and Evangeline Lilly is set for release but unlike Ridley Scott’s ‘All the Money in the World’ which reshot every Kevin Spacey scene, ‘Crisis’ doesn’t have a budget to do that. Lilly herself commented on the release of the film and working with Gary Oldman but pointedly ignoring any mention of Hammer.

But it’s Disney who are keeping a close eye on how all this develops as Hammer plays a pivotal role in the forthcoming ‘Death on the Nile’ whose release has already been twice delayed due to the pandemic. With an all star cast it’s likely that his role in the film will be hugely diminished when the marketing begins in earnest for the film’s release.

So is the career of Armie Hammer to fall with such unsavoury suggestions about his private life? With the #MeToo movement having had such a positive impact on films over the past few years it is debatable whether there’s any way back for him. Certainly agents might well be steering their female clients away from appearing opposite him.  And Hammer’s track record has never put him in the superstar bracket and as one high powered publicist says, ‘He’s not Tom Cruise. He keeps getting cast, but it’s never a hit at the box office. Who is going to fight in this day and age for a star who has this complicated of a story surrounding him?”