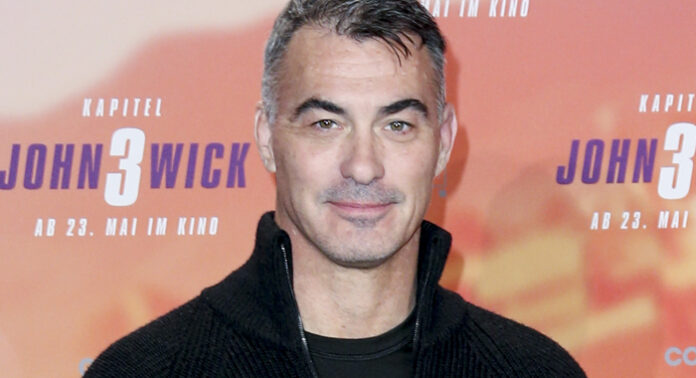 As we await John Wick 4 after the release of the first teaser trailer it appears that stuntman turned director Chad Stahelski is in high demand and will next direct assassin movie ‘Shibumi’. he had already announced that he was to produce but has now confirmed that eh will direct too.

His Assassin movie will be adapted by scribe Matthew Orton from Rodney William Whitaker aka Trevanian epic 1979 novel where the well-travelled multilingual protagonist Hel becomes one of the highest-paid and most skilful assassins in the world and goes on to detail the struggle between the “Mother Company,” a conspiracy of energy companies that secretly controls much of the Western world and a skilled assassin named Nicholaï Hel.

The book was a favourite of Stahelski’s growing up and the story takes in espionage, revenge plots, global politics, and personal issues for Nicholai Hel as he grows up in Japan and becomes expert in the art of the ‘Naked/Kill’, a martial discipline that trains in the use of ordinary items as instruments of death – you can see its influence in the pencil as offensive weapon in the first two John Wick films.

Expect the film to go into production early 2023