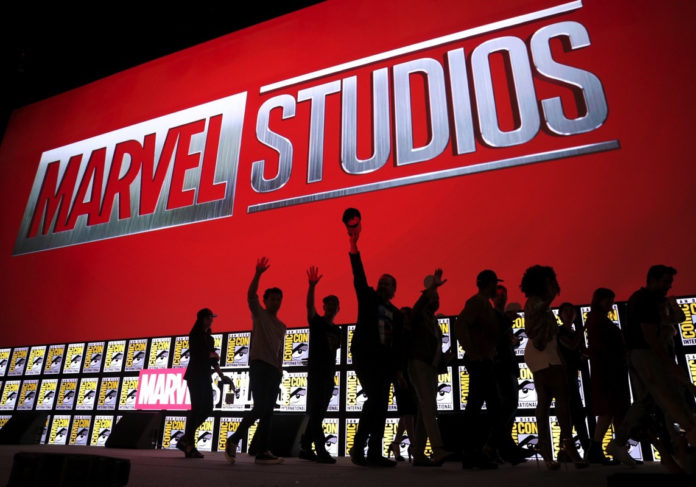 So with the recent San Diego Comic Con 2019 now over we thought we’d give you a full run down of Marvel’s Phase 4…….

Taika Waititi will return to direct Thor 4 : Love & Thunder which see Natalie Portman return as Mighty Thor which will be released on November 5th 2021

The Eternals will be directed by Chloe Zhao and star Angelina Jolie, Richard Madden an Salma Hayek and will be released on November 6th 2020. 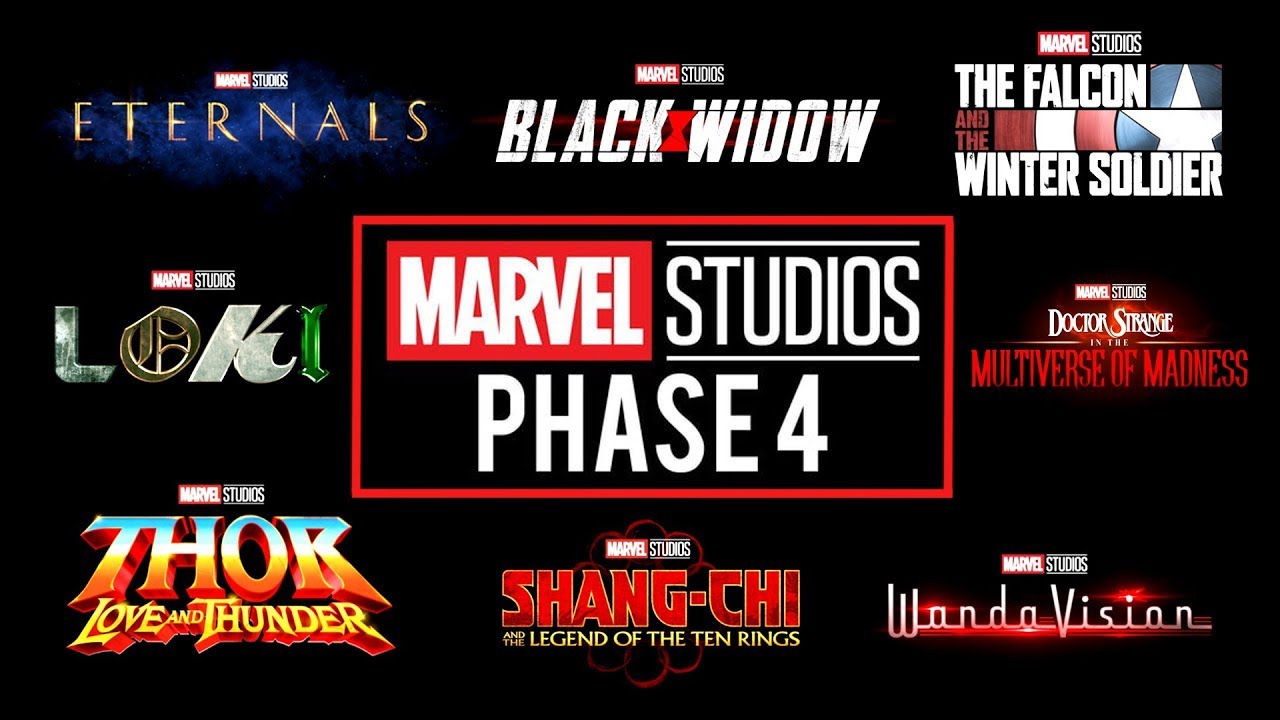 There will be four TV series which will be part of the new Disney+ channel launching in November 2019 and in Summer 2021 will be Marvel’s first animated series ‘What if?’ which will see Jeffrey Wright as The Watcher along with a load of characters that are still alive after Phase 3 and will also include Jeff Goldblum too.

Black Widow will be released May 1st 2020

The Falcon and the Winter Soldier will be released Autumn 2020

Loki will be released Spring 2021

Hawkeye will be released Autumn 2021

Many of these Phase 4 films are ‘beginnings’ and there will be another Avengers film over the next five years but just not the same team …….