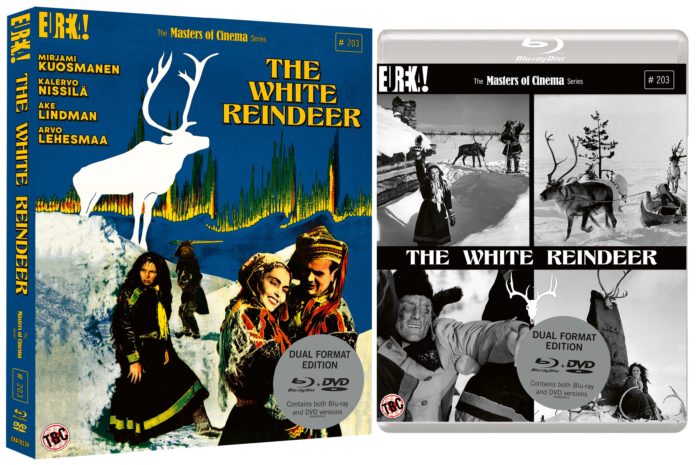 In a rare concession to high brow culture we thought we’d take a look at the new release The White Reindeer – not as you might think one of those ghastly made-for-kids-at-Christmas films but actually a Finnish horror fantasy film.

The film, in short, follows a young newly-married woman called Pirita (Kuosmanen) who turns to sorcery for a love potion when loneliness strikes, a result of her husband’s long periods of absence as he travels for work as a reindeer herder. Usurping the power of the local Sami shaman with her own inherited propensity for witchcraft, the spell backfires and she spends the rest of the film transforming back and forth between human woman form and that of the murderous white reindeer of the film’s title. 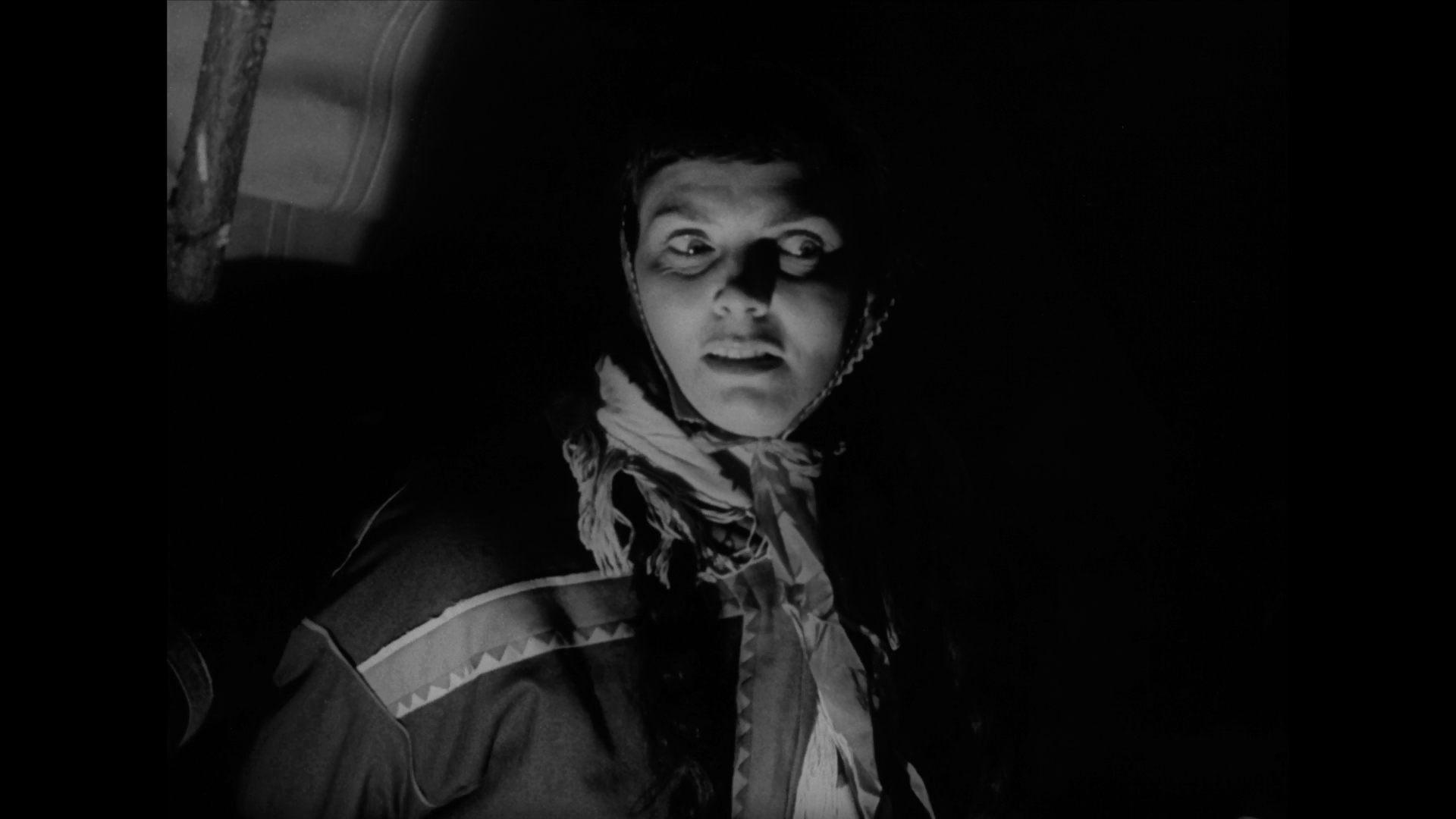 Made in 1952 on a spectacularly low budget with non-professional actors and shot in Finnish Lapland, Erik Blomberg not just directed and co-wrote the film, but edited it also. His many years working in documentary filmmaking provided more than ample practical experience for a project so demanding in terms of the isolation of its location alone. 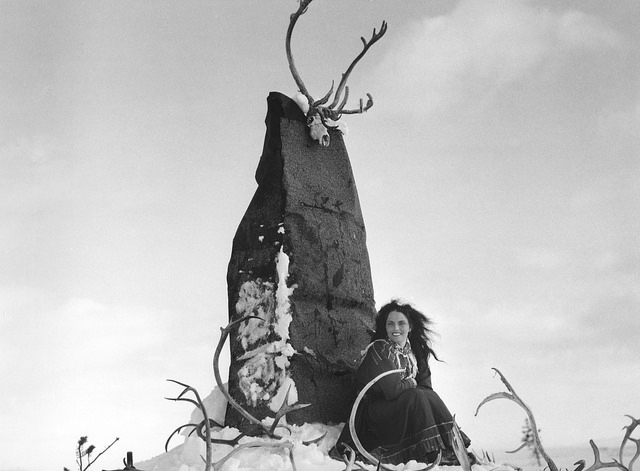 In 1939 Blomberg had married the actress Mirjami Kuosmanen, and it was she who came up with the idea of The White Reindeer; indeed since she co-wrote the script with Blomberg and took the lead role, she can be credited as the film’s co-creator. The story, though evidently set in relatively modern times – the characters are equipped with rifles – draws strongly on atavistic, pre-Christian mythology and the legends of the Sámi. In particular it links with an ancient complex of legends around a shape-shifting entity, at once reindeer and human, sometimes male and sometimes female, known as Meandash. According to one version of these tales an old woman, who may have been a witch, “could transform herself into a reindeer-cow as well as a human being…. The old woman was impregnated by a horned animal, and gave birth to a reindeer son.” Another version mentions a young woman, a “Meandash-maiden”, who “lives in human form, and only becomes a reindeer-cow upon crossing the river of blood”. 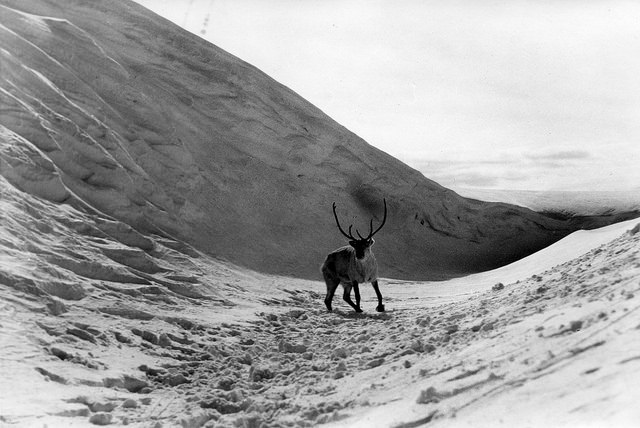 The White Reindeer begins with a folksong that effectively tells the story which is to follow it could be seen as a fore runner of the modern day spoiler but the structural mechanics are far more traditional in nature: there is, in fact, something of a lengthy literary epigraph in its spirit. In the context of horror film specifically, of course, it also foreshadows the famous Goblin score for Dario Argento’s Suspiria as the pounding prog-rock anthem “Witch” launches that film’s famous opening sequence; here, the ‘mystery’ of the film hidden in plain sight (well, sound) as the revelation that the supernatural force that the story works towards is made explicit from the very beginning. 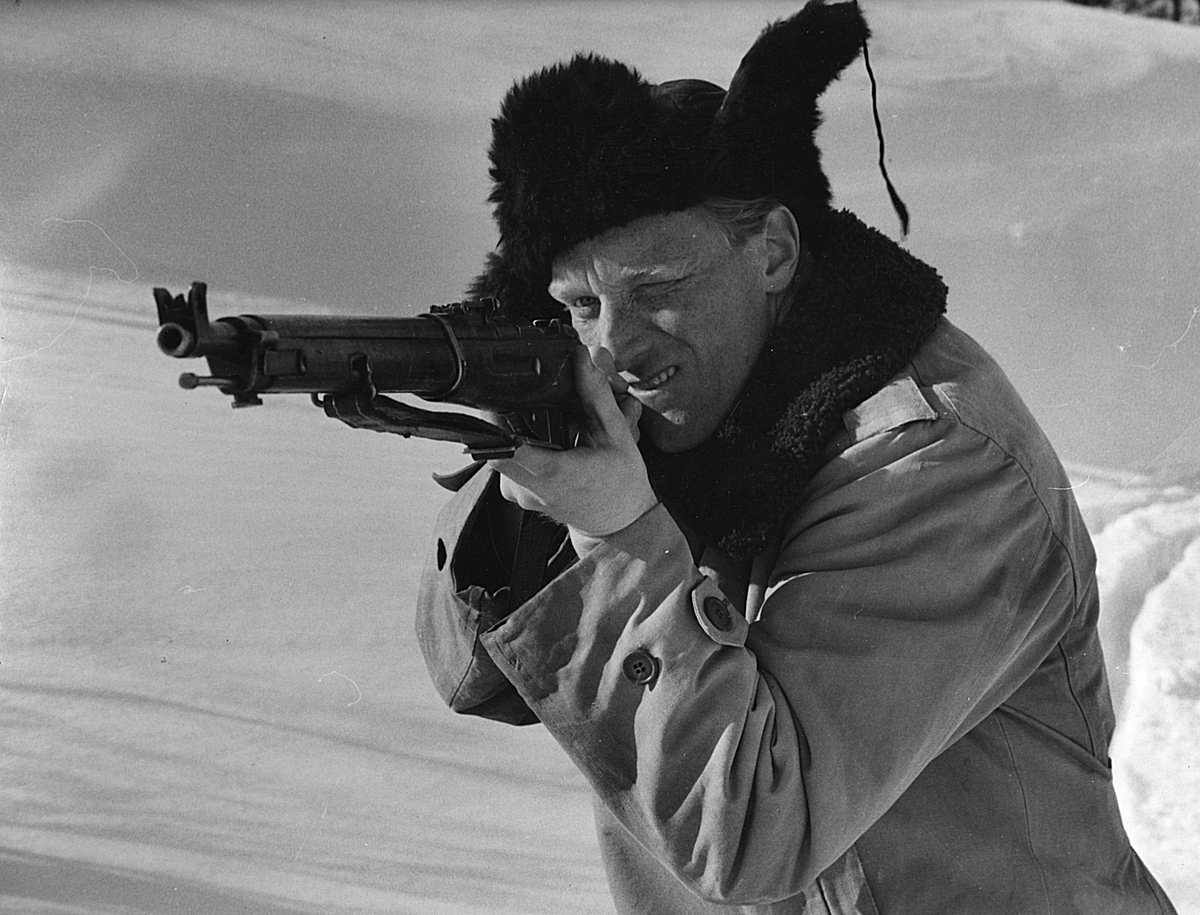 Unlike their Swedish and Danish neighbours, it took the Finns quite a few decades to establish their cinema on the international scene. Initially this was partly due to the political situation: while Sweden and Denmark, independent countries, could produce and export films that made a worldwide impact well before the First World War, Finland at that time was still a Russian Grand Duchy, hamstrung by the creaky Imperial Russian bureaucracy; and while Finnish films were produced in this early period, almost none seem to have survived. But even after the country gained independence in 1917, relatively few Finnish films were produced, and showings of those that did appear were mainly limited to national audiences, rarely intended for export. Not until the rise of Jörn Donner (known for his erotic dramas) in the 70s, followed by the Kaurismäki brothers, Aki and Mika, in the 1980s, did Finnish-made films start making their presence continuously felt abroad. Mirjami Kuosmanen died suddenly in 1963 at age 48, having suffered a ruptured blood vessel while swimming. After her death Blomberg directed two documentaries and a TV movie, then in 1968 quit his film career, both as director and cinematographer. He died in 1996, aged 83; The White Reindeer, his first and finest feature film, stands as his and Kuosmanen’s epitaph. 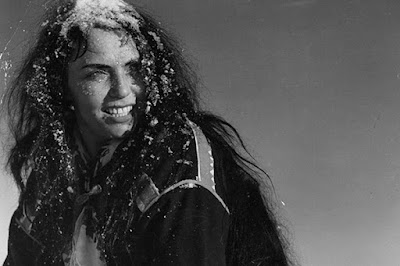 Don’t be put off by this being in black and white with subtitles it’s a film that’s well worth a look and the disc has the following features: