With the film doing great business and getting great reviews talk has turned to those Mission Impossible problems.

What Mission Impossible problems? Well there seem to have been three namely why Henry Cavill’s didn’t shave his moustache to do the reshoots. Why some of the sequences in the trailer are not in the final film? Why were the usual cast in the film except Jeremy Renner?

‘And I went and spoke to Jake Myers [‘Fallout’ producer], and the suggestion was made through channels that we shave the mustache and Henry could begin to grow the mustache back and that then there would be – they would give us the resources to digitally fill in Henry’s mustache. Because like it or not, a fake mustache in close-up on a 75mm lens is never going to look like anything but a fake mustache.’

‘So, we offered the following compromise: Jake Myers calculated the amount of money that it would take to replace the number of shots, and essentially what Jake was able to project was about a $3 million visual effects budget………We said, here’s what we’ll do: give us the $3 million and we’ll shut down, and that will give Henry Cavill the time to grow his mustache back, and we’ll just shut our movie down.”

We said we’ll do this, at which point, somebody from Paramount Pictures said, ‘What is going on? What are you people even talking about?’ They’re like, ‘There’s no way we’re going to do that.’ We were just like, ‘Okay.’ That was the best plan that we could come up with.”

So the next Mission Impossible problem was the missing action scenes from the film that are in the trailer especially the last shoot of the trailer as Cruise speeds towards the side of a truck. According to McQuarrie the film which already runs close to 2 and half hours and is packed with action but the director felt that it was going to be too much of an action overload to keep those scenes in the film. It’s though that those scenes will now appear as extras on the dvd / blu ray release.

And the last Mission Impossible problem was the no appearance of Jeremy Renner when everyone else is in the film. McQuarrie went on to explain, ‘Jeremy had his commitment to Avengers, which ironically they ended up not exercising, and we didn’t know what the [sixth Mission] movie was, so we couldn’t provide a schedule. We needed absolute freedom. The unfortunate thing for Jeremy is that he got caught in this perfect storm of, one can’t use you and one doesn’t know how to, given the massive complications they had with Avengers.’

I had this whole idea that the movie would start with the death of a team member. So I said to Jeremy, look we can’t kill Ving, it’s never going to work. No matter how many movies into it, it’s always going to be the same thing. You killed the black guy. And we didn’t think the movie could recover if you killed Benji.

So I said to Renner, ‘Hey listen, I have this idea for an opening sequence where you sacrifice yourself to save the team, and that the mission-gone-wrong not only involves losing the plutonium, but involves the death of a team member.’ And Jeremy was like, ‘Thanks, but no thanks’… He was smart not to take the short paycheck for three days of work and getting blown up’ 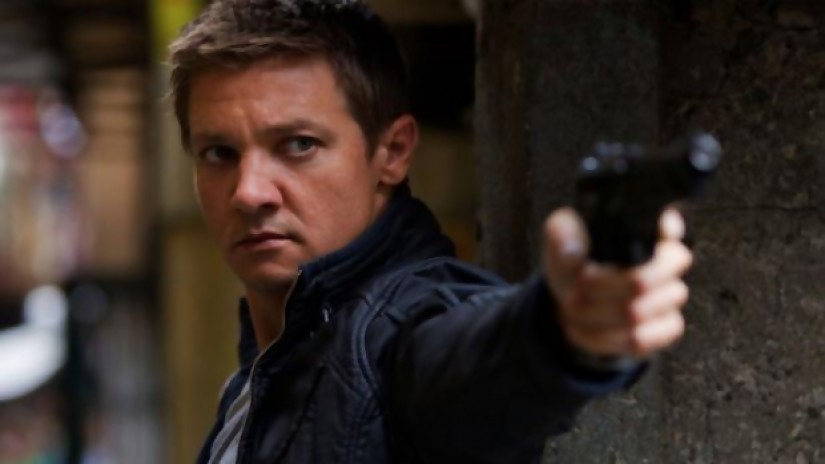 So there’s your Mission Impossible problems solved. You can read our review here.