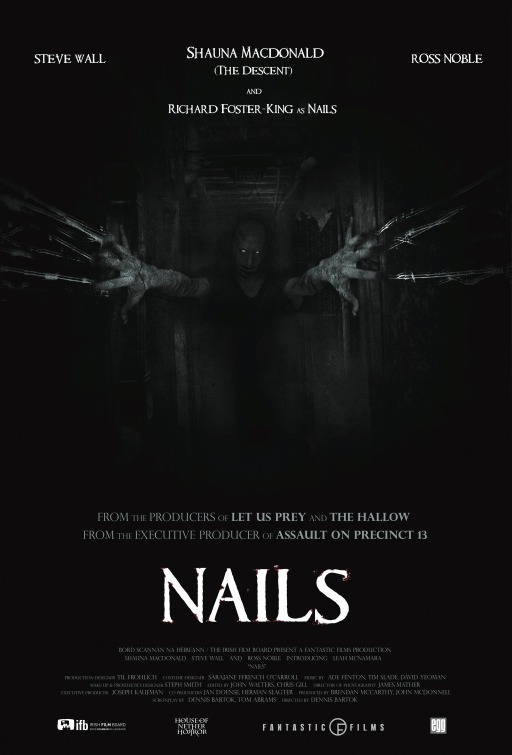 Our Editors neighbour’s, Mr & Mrs Ramsbottom, are mad keen on steam engines and with the recent hot weather they invited him along to the local society and he was allowed to sit in the engine itself as Mr Ramsbottom drove along. With the warm weather and coal fire it all got very sweaty but eventually Mr Ramsbottom let the Editor have a go at driving the engine and Mrs Ramsbottom showed him how to shovel coal into the firebox.  Eventually they pulled into a siding so that the Editor could take some photos of his big day out and was shown a few more manoeuvres and inevitably even had a go at pulling the whistle. He had a great day until he got home when his wife asked him how it had all gone. ‘It was great but it was very hot and we had to take some clothes off. Mrs Ramsbottom showed me her hotbox and I was allowed to fill it up. Then Mr Ramsbottom let me tug on his whistle and he pulled me off into a siding where we practiced some coupling and I took some photos of us doing it!’  Consequently the Editor has spent the past week in casualty.

It’s exactly this sort of confusion that led us first to believe that ‘Nails’ might have been about a manicurist whereas it’s a decent little low budget horror film where Diana Milgrom (Shauna Macdonald) gets run down by a car as she goes out jogging and finds herself bedbound in hospital. We always thought that the NHS was short of beds but here she has the luxury of being the only person in a ward. Right from the very start with Ade Fenton’s ominous score you know that all is not going to be well. Constrained to bed due to her injuries and unable to talk having temporarily lost her speech she has only a laptop to communicate with staff. Alone In the grim run down ward with the sound of her ventilator lending a creepiness to the proceedings and she comes to believe that there is a presence in her ward that’s intent on killing her. That presence is a lanky limbed,  milky eyed ghost called Nails and when he appears is super creepy. Director Dennis Bartok has taken some pages from James Wan’s big book of conjuring scares which is no bad thing (although there are nods to paranormal Activity too) and the emphasis here is on creepy scares rather than all out bloodletting.

Her dilemma is further compounded when neither her family or hospital staff believes her hardly made any easier when she has to use the laptop to communicate and it’s this bed top laptop which is something of a lazy device as seen in so many of these films where Google provides the answer as to who Nails is. Her husband proves less trustworthy, the head of the hospital knows more than she’s letting on and her only real ally is Ross Noble here playing it straight  in his second horror film who eventually starts to believe that something is amiss but again we have the standard horror tropes where his staff room  is in a dingy derelict basement and clearly something bad will happen.

As a low budget film this works well enough with its monster played by Richard Foster King who is effectively unsettling in appearance when seen and seems obligatory that the film sets itself up for a anticipated sequel.