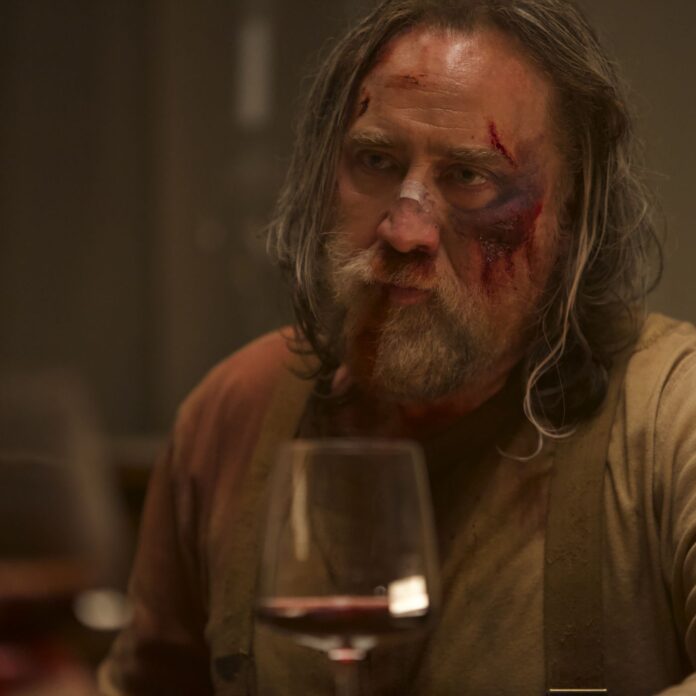 Nicolas Cage and Hollywood Movies have appeared to parted ways at least a decade ago and now the actor is more readily associated with independent movies and what might be described as highly stylized performances from him…..which are usually so bonkers mad and over the top that it’s easy to forget that he has a Best Actor Oscar to his name for 1995’s Leaving Las Vegas which seems a lifetime ago.

Whereas as actors like Bruce Willis & Steven Seagal whose films over the years are taking the direct to video to video route  it seems like Nicolas Cage has been doing the same for far longer . But the last few years have seen him appear in some really great independent films that have included Mandy,  Colour out of Space and Willy’s Wonderland. His latest film Pig is drawing respectable reviews too after debuting in Cannes. 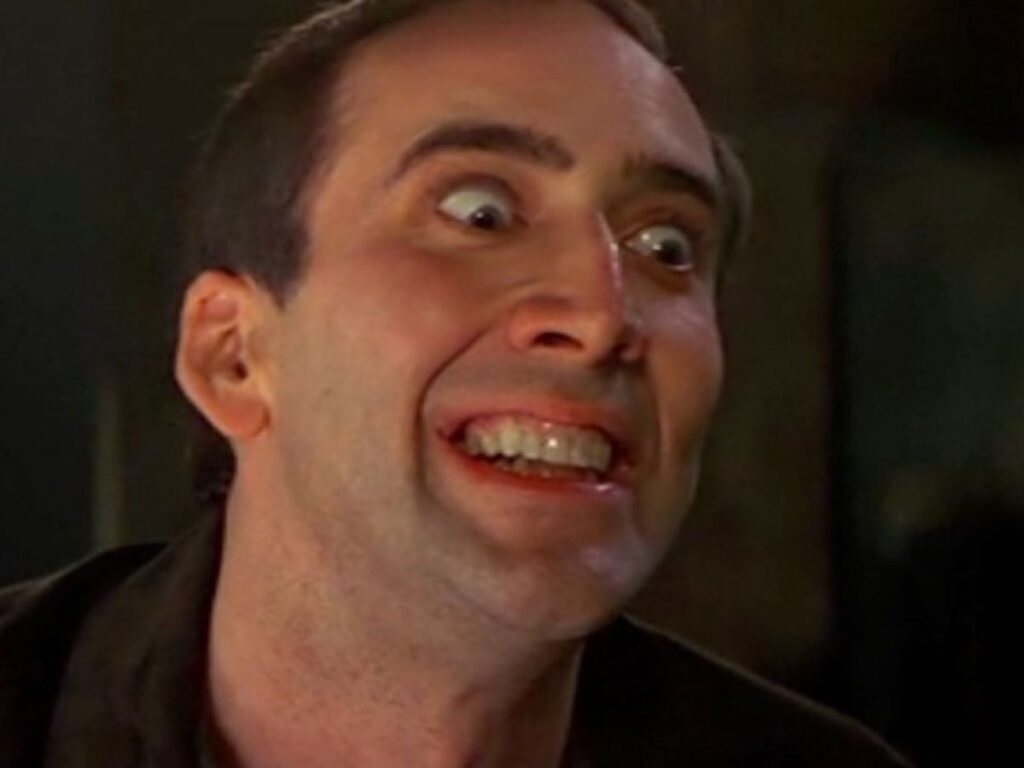 It was whilst promoting ‘Pig’ that the actor compared the role of the introverted reclusive truffle hunter with his own disillusionment with the Hollywood studios and making it clear he has no plans to return to major studio filmmaking which he seems to blame producer Jerry Bruckheimer:

“I do feel that I’ve gone into my own wilderness. I don’t know if I’d want to go back. I don’t know if I’d want to go and make another Disney movie. When I was making Jerry Bruckheimer movies back-to-back, that was just a high-pressure game. There were a lot of fun moments, but at the same time, there was also, ‘We wrote this line. It has to be said this way’. They’d put a camera on you and photograph you, and order you: ‘Now say the roller skate training wheels line.’ I’d say, ‘I’ll do that but I’d also like to try it this way.’” 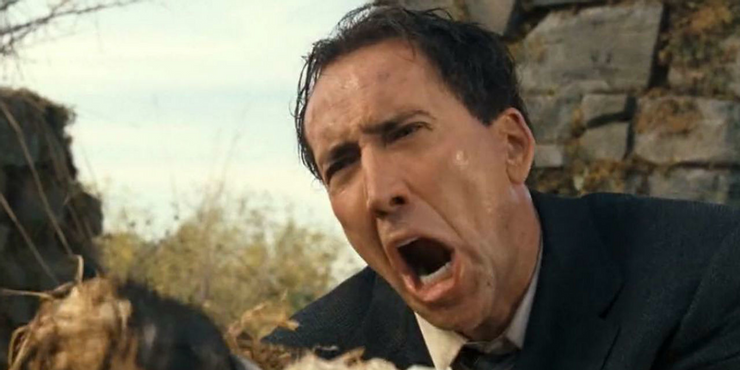 Though he has done voice work for studio films such as the recent The Croods 2 his last major studio film was the 2011 sequel,  “Ghost Rider: Spirit of Vengeance” in 2011. Since then he has made thirty films in ten years saying, “On independent movies, you have more freedom to experiment and be fluid. There’s less pressure and there’s more oxygen in the room.”

So it seem that Nicolas Cage and Hollywood movies have firmly parted ways and his most anticipated role is as a version of himself in the  meta-comedy, “The Unbearable Weight of Massive Talent”

Here’s the trailer for Pig…….