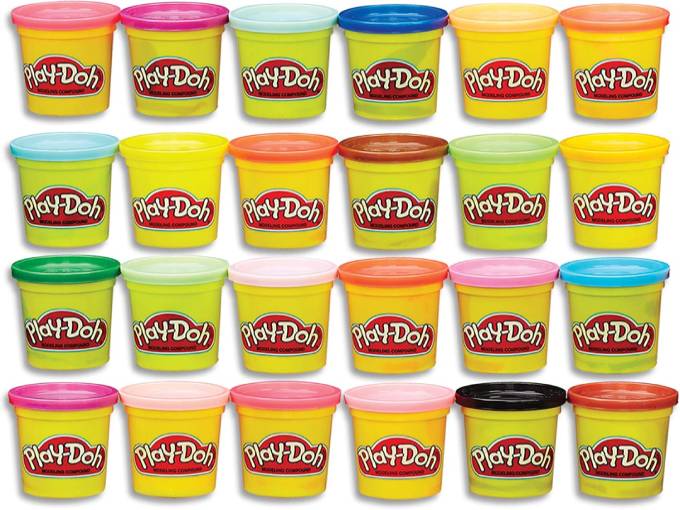 So in the past we’ve reported about a number of unusual toys that might not be expected to have a film made about them but Play-Doh the Movie is one we never thought we would be filing.

well it seems that there is indeed going to be Play-Doh the movie which will be an animated feature thats to be written by Emily V Gordon (The Big Sick) and which Jon M Chu (Crazy Rich Asians) is lined up to direct. “The team looks forward to bringing the audience a moldable, pliable, iconically scented story about the importance of imagination,” Chu and Gordon said.

We were unaware that Play-Doh a mouldable substance similar to plasticine ( surely that’s got to have a movie announcement soon) is the No. 1 arts & crafts toy brand sold in more than 80 countries.