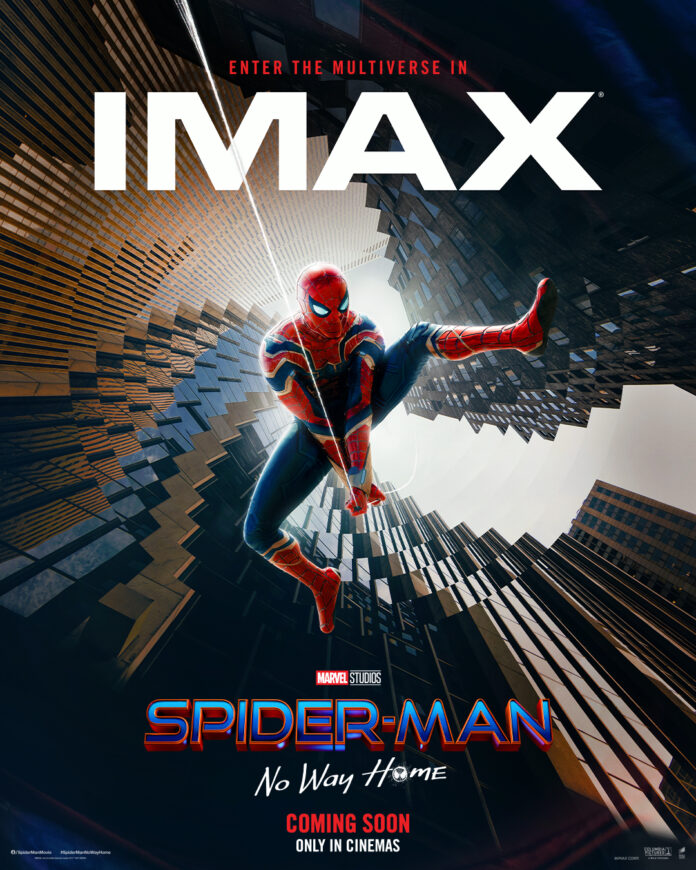 With the third Spiderman film starring Tom Holland about to be released (see the trailer HERE) talk has turned to what’s the future for Tom Holland as Spiderman? Well according to producer Amy Pascal there are more plans for Holland, Sony and the Kevin Feige run Marvel to collaborate. 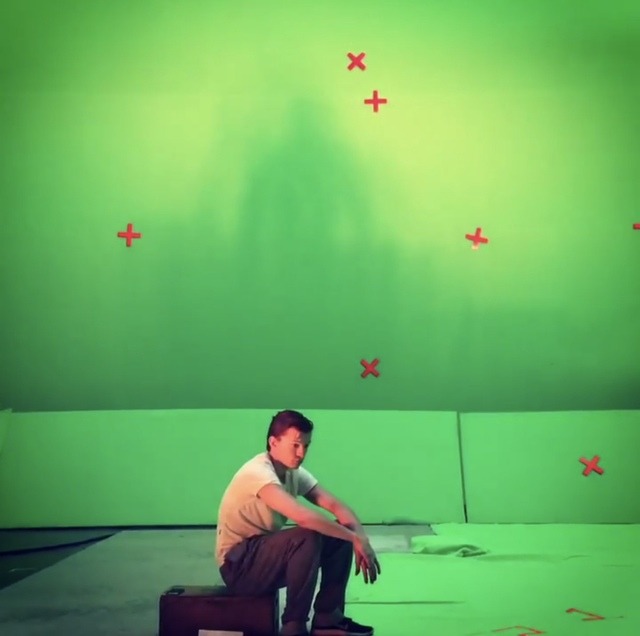 However Holland, who has already spent six years as “Spider-Man”  has recently expressed apprehension about continuing to play the character in future installments. “I have to take Peter Parker into account as well, because he is an important part of my life. If I’m playing Spider-Man after I’m 30, I’ve done something wrong.”

Countering this Pascal replied about doing “ 100 more” movies. I’m never going to make Spider-Man movies without him,” she said. “Are you kidding me?”

That said there are no official plans for a new trilogy at this phase. The two previous films performed extremely well for Sony – Homecoming (2017 – reviewed HERE ) earning $880m and Far From Home (2019) (reviewed HERE), earned $1.1 billion and was  Sony’s highest-grossing film ever.

Sony have had success with the both Venom films and the recent Venom: Let There Be Carnage (see director Andy Serkis introduce the premiere HERE) including a post-credits scene that saw the character enter the MCU that suggested a showdown with Spider-Man. Whether there will be more in the post credits of  No Way Home, which deals with villains from different universes joining the MCU is not yet known.

So the future for Tom Holland as Spiderman is far from known (see what wee did there?)