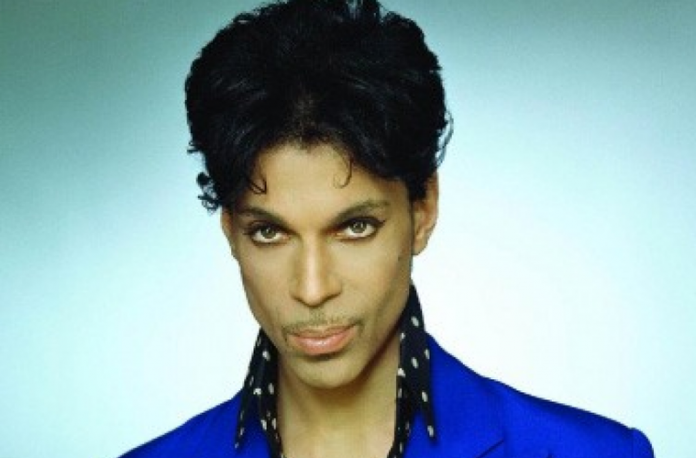 After the loss of David Bowie earlier this year we now lose another musical icon when Prince passed away on 21st April 2016. Much has been written about his music and we thought we’d have a look at his contribution to films.

For many it’s his bestselling 1989 ‘Batman’ soundtrack which would be the most obvious however many may have forgotten that he won an Oscar in 1985 for Best Original Song score for Purple Rain in 1984 and as recently as 2007 he won a Golden Globe for ‘The Song of the Heart’ from the animated film ‘Happy Feet’.

Over his near 40 year career he contributed to many other productions including SpikeLee’s  ‘Girl 6’ (1996) as well as songs for ‘Romeo & Juliet’ and even Tom Crusie’s breakout film,’Risky Business’ back in the early eighties.

But primarily though it was songs and sound tracks that were his notable contributions to films although he also starred in the film ‘Purple Rain’ (1984) and its sequel ‘Graffiti Bridge’ (1990). What many will not have realised is that he also made a brief foray into feature film directing too having directed 1986’s ‘Under the Cherry Moon’ co starring with of all people Kristen Scott Thomas and Steven Berkoff as well as ‘Graffiti Bridge’ although neither received particularly favourable reviews and he never directed a feature film after this.

The possibility of a tribute to him has been raised in this year’s Cannes film festival as ‘Under the Cherry Moon’ was filmed in nearby nice but possibly his concert film ‘Sign O the Times’ might play.

Whatever happens his musical legacy far exceeded his film one but his debut in ‘Purple Rain’ already a cult hit is likely to become even more so in the light of  his tragic death at only 57 years old.

Here’s The Song of the Heart’: