Stage names are usually innocuous but Rip Torn was one of the most memorably improbable. Born Elmore Rual Torn on 6th February 1931 in Texas the family for generations had nicknamed their kids Rip as was his father who was an agriculturist and Rip studied animal husbandry with a dream of owning his own ranch. In order to buy one he decided to get into films and went to Hollywood whilst in his twenties where he failed to get any work and he went to New York to study acting where he met Elia Kazan who helped launch his career by getting him a small role in Baby Doll (1956) and also in a Broadway production of a Tennesee Williams play with Paul Newman and when Newman left the show he took over the role opposite Geraldine Page who he married in 1963 yet they rarely worked together. It was his second marriage until she died in 1987. 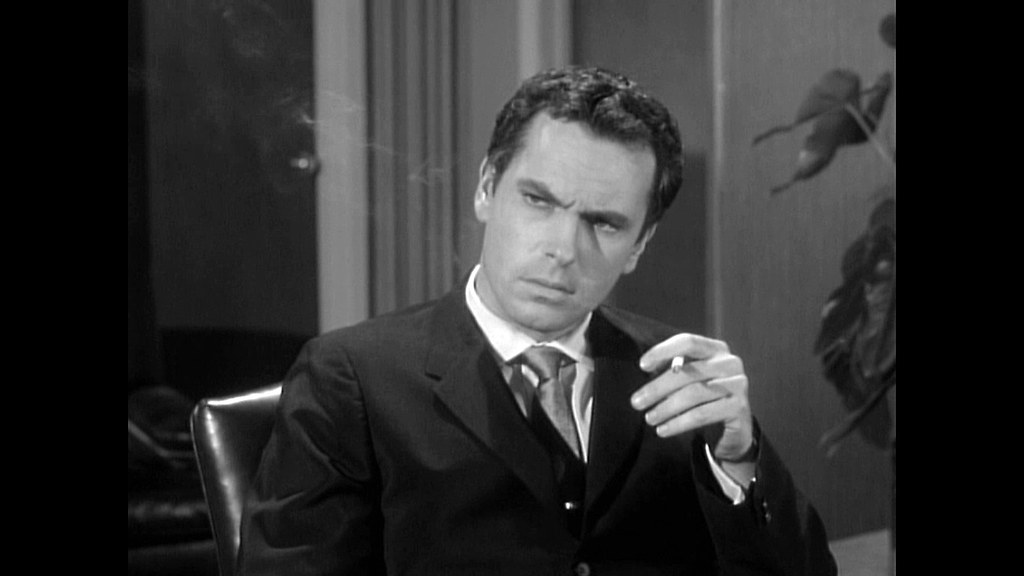 Throughout the 60’s he developed a screen persona for playing loud mouthed brash and sometimes dodgy but it also spilled into real life on several occasions most notably in 1970 in an improvised film ‘Maidstone’ with Norman Mailer where Torn attacked him with a hammer drawing blood which led to a violent wrestling match where Miller bit Torn’s ear and drew blood all of which was watched in horror by Mailer’s wife and children screaming. It hadn’t been the first time this sort of thing had happened when the year before he got into an argument with Dennis Hopper about a role as a lawyer in Easy Rider which ended with Hopper pulling a knife on him. Torn was dropped from the film and replaced by an actor called Jack Nicholson.  However on a chat show Hopper alleged that it was Torn who pulled the knife on him. Rip Torn was outraged so sued and won. Hopper appealed and lost and the $475,000 Torn was awarded was doubled.

Rip Torn earned his only Oscar nomination as Best Supporting Actor for 1983’s Cross Creek ironically losing to Jack Nicholson for ‘Terms of Endearment’. He turned to directing his first and only film in 1988. Titled ‘The Telephone’ it was a one woman comedy starring Whoopi Goldberg who allegedly wouldn’t stick to the script and she had the DoP replaced for her own husband. Using the takes where Goldberg had stuck to the script Torn cut his own version of the film whilst the studio cut their own version. Both showed at the Sundance film festival and it was Rip Torn’s version that received the plaudits. 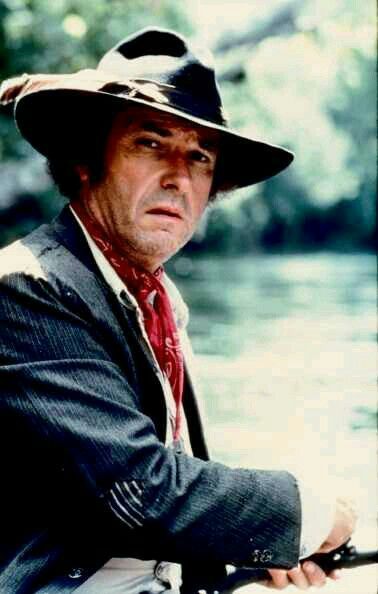 Torn married for a third time to Amy Wright but his life continued to be a series of tabloid disasters – he’d battled with alcohol for years which gave the tabloids plenty of stories and in 2006 and 2008 he was arrested for drink driving and back in 2004 he had been arrested for his involvement in a car crash in New York. It was to get worse. In 2010 he broke into a bank and was charged with burglary and carrying a firearm whilst intoxicated and ended up with a suspended prison sentence. 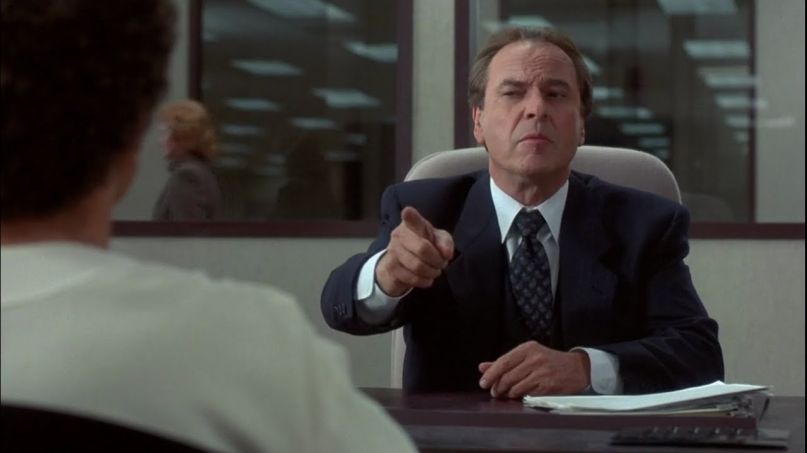 He had appeared in TV series but it was The Larry Sanders Show as the sleazy producer that bought him to a wider audience receiving 6 consecutive Emmy award nominations and after the series ended he appeared in ‘30 Rock’ as the head of a TV network. It was TV that would see his last performance in 2016’s ‘Trip Tank’. For film fans he was probably best known for the Men in Black films with Tommy Lee Jones and Will Smith. 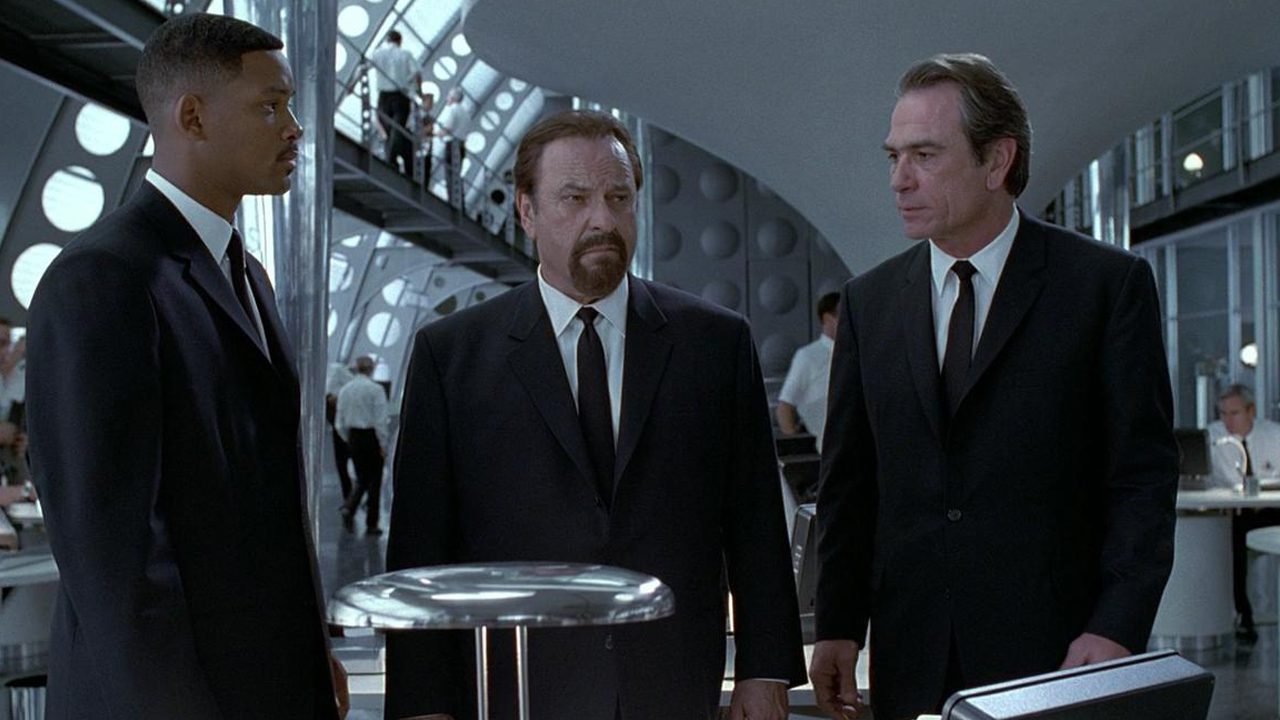