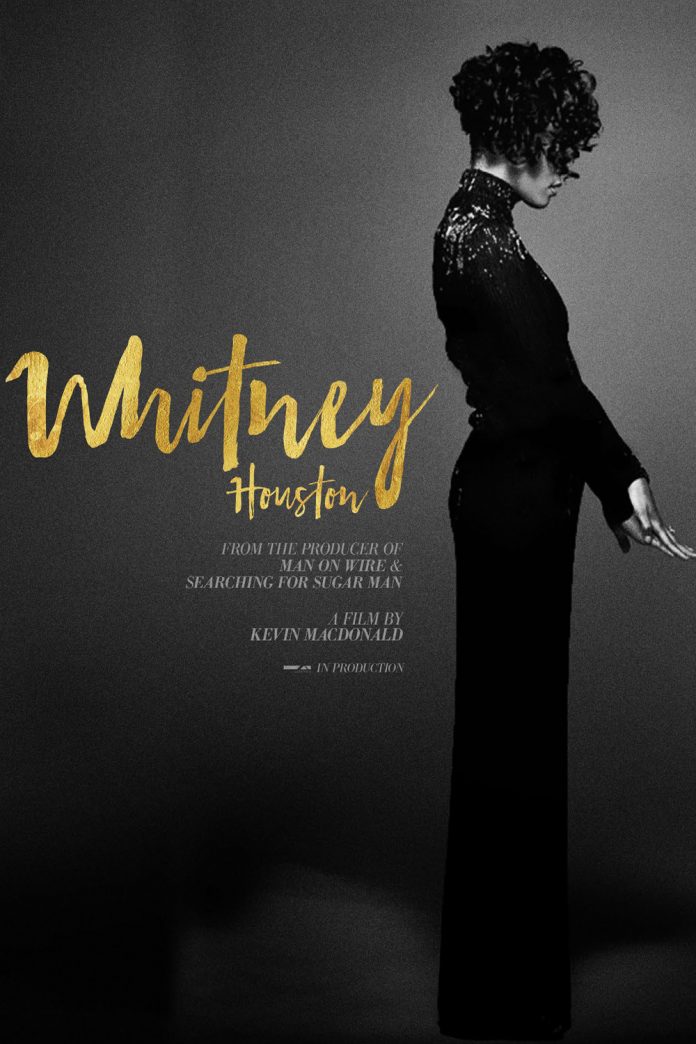 The new documentary ‘Whitney’ about crack cocaine addled pop star Whitney Houston debuted at Cannes. It’s director Kevin MacDonald was interviewed by Screen Daily and revealed a shocking secret uncovered during his research and interviews with her friends and family. It came from Whitney Houston’s assistant who revealed that the singer had been sexually abused as a child by a family member. Macdonald, who won an Oscar for his documentary, ‘One day In September’ about the Israeli athletes held hostage by terrorists at 1972 Olympic games in Munich, said….

‘In the end it was the answer to the puzzle. Where does this all go back to? Quite early on when I was looking at the material, I said to the editor: “I think Whitney looks like someone who’s been sexually abused, she has a frigidity, she’s not sexy.” I had no idea if that was true. Then somebody told me they had been told by her that she was [abused], but they wouldn’t talk about it on camera. Then I managed to get Gary, her brother, to talk about how he was abused [by Dee Dee Warwick]. His wife Pat [Houston], Whitney’s ex manager, then talked about how Whitney had spoken about it too. Finally, three weeks before we locked the cut, I got an interview with Whitney’s long-time assistant and great confidante, Mary [Jones], who is the one who talks about this in the film.’

It was like all the great detective stories. It unlocked so many things about her sexuality, drug use, relationship with her parents. It explains an awful lot about her. But there’s still a lot more that we’ll never know. I felt like we’d done what we set out to do, made her more understandable. Whitney was almost taunting the world to hate her at the end. To rescue her from that and make you feel sorry for her is the aim of the film. Hopefully you come out of it feeling this woman didn’t stand a chance, and I can forgive some of her behaviour.’ 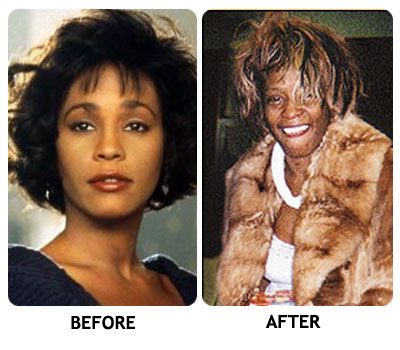 ‘Dee Dee Warwick is no longer alive [she died in 2008]. There is no law of libel against the dead. I was told about the abuse by Whitney’s brother, who claimed to not know it had already happened to Whitney but as soon as I heard that from a living person I thought, “I can put this in”. When the sister-in-law says that Whitney said it happened to her too, I felt, “Why would she make it up?”. Then it was confirmed by somebody else. To me then as a documentary maker, it felt like it wasn’t speculation. I didn’t feel bad about outing her. It’s not like I’m dragging her name through dirt for no reason.’

‘One of the things that I’m sad about is that nobody would talk to me about Dee Dee and who she is. She was gay and had drug problems and was jealous of her sister [Dionne Warwick] who was a huge star and there’s kind of a tragic story behind the story. I met with one of Dee Dee’s ex-girlfriends and tried to persuade her to talk about Dee Dee because she’s not alive to defend herself.’

Despite a successful pop career and a few films under her belt by the end Whitney was a wrecked warbler who would have had more credibility as an anti drugs poster girl.