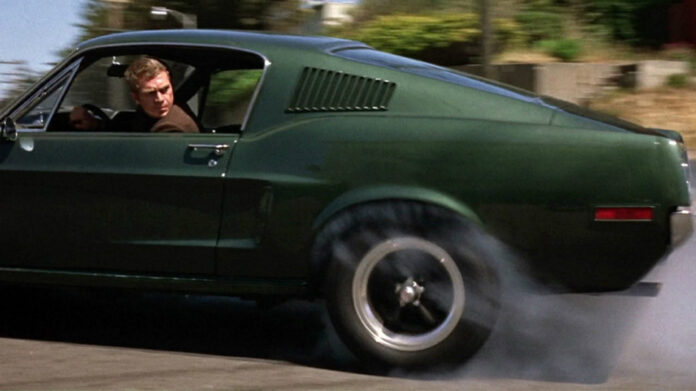 There’s a list of contender’s for the best car chase including The French Connection & To Live & Die in L.A (both William Friedkin directed films) and we’d offer up Bad Boys 2 downhill chase through a Brazilian favela as well as the transporter chase both utterly mad but we’d also throw in The Italian Job, The Blues Brothers plus Mad Max 2 which is just one long chase. But the film that probably started it all was the Steve McQueen starrer ‘Bullitt’ that had the star performing his own stunts driving a Ford Mustang full pelt around the streets of San Francisco. It was Queens signature role and now we’re to get  director Steven Spielberg’s Bullitt movie. Unlike his recent  Oscar nominated remake of West Side Story but an original feature film based on the character of Frank Bullitt.

There has been a a lengthy negotiation process with the McQueen estate to secure the rights to the character but now that is resolved writer Josh Singer (Spotlight) is set to write the screenplay with McQueen’s son Chad McQueen and granddaughter Molly McQueen executive producing. Spielberg’s Bullitt movie will be his next film to go into production after the release of his own biopic is released in November 2022

The original 1968 film was based on the 1963 novel “Mute Witness,” which followed  Bullitt’s investigation into the death of a mob informant that he was tasked with protecting. Directed by Peter Yates the film won the Oscar for editing and was also nominated for sound.