After the success of  his directorial debut with Chronicle Josh Trank had the attention of Hollywood and was soon offered the Fantastic Four reboot. It bombed and his career followed with him being sacked also from a “Star Wars” spin-off. But with 2015’s Fantastic Four disaster director Josh Trank has started telling is side of the story.

The Fantastic Four disaster was fuelled with all manner of stories about production problems including suggestions of Trank’s erratic on set behaviour which meant a huge chunk of the film being reshot and Trank joining a list of directors who disowned their films which he had done only hours before its release.

Trank had apparently been promised the freedom to create his own version of the Fantastic Four and, with the success of Chronicle, was now known in industry circles. He intended the F4 sequel to be somewhat autobiographical of his new found fame saying….

“The end of the Fantastic Four was going to very organically set up the adventure and the weirdness and the fun. That would be the wish fulfillment of the sequel. Because obviously, the sequel would be, ‘OK, now we are [superpowered] forever and it’s weird and funny and there’s adventure lurking around every corner.’ But the first movie was going to basically be the filmic version of how I saw myself all the time: the metaphor of these characters crawling out of hell.”

Which is all fine if you’re co-writer agrees but Jeremy Slater didn’t. A big comic book fan he was keen maintain the tone. Trank didn’t.

“The trials of developing Fantastic Four had everything to do with tone. You could take the most ‘comic booky’ things, as far as just names and faces and identities and backstories, and synthesize it into a tone. And the tone that [Slater] was interested in was not a tone that I felt I had anything in common with.” 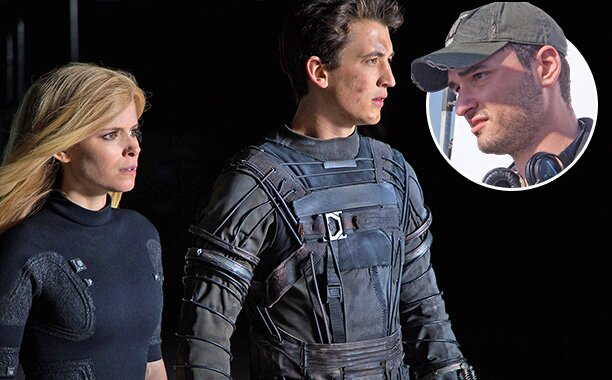 Slater try to pass his enthusiasm for the characters onto Trank but apprantly, “Josh just did not give a s–t… The first ‘Avengers’ movie had recently come out, and I kept saying, ‘That should be our template, that’s what audiences want to see!’ and Josh just f–king hated every second of it.”

Slater banged out an incredible eighteen different drafts of the script but Trank chose to only deliver two of them to the studio and even then only told Slater a few of the notes. In fact Slater claims that he didn’t receive 95% of the studio notes with Trank going out of his way to ensure that Slater wasn’t allowed to speak to Fox without him present.

After six months unsurprisingly Slater left the project and Fox then brought in its own writers to finish the script and bizarrely the film going into production without a finished script or even an ending! It became so bad that Fox now gave serious consideration to scrapping the whole project a couple of weeks into filming.

For Trank the Fantastic Four disaster got worse. Upset at the death of his pet dog he then began receiving a torrent of online abuse from crazed fans threatening to shoot him because he had cast Michael B. Jordan as Johnny Storm. Understandably Trank became so nervous for his safety that he began sleeping sleep with a gun under his pillow which he only returned after the filming had wrapped.

Further to Trank’s troubles  he claimed that just as the film was about to begin shooting the studio slashed the budget by $30 million meaning the finale could not be shot as intended. To add to his woes when the first cut was screened for the Fox execs they loathed its downbeat tone and immediately demanded reshoots. Said Trank…..

“They really do pay attention to what people are saying on Twitter. They look at that and they say, ‘S–t, people are freaked out about how it’s not going to be funny. So we need to spend $10 million to do a comedy rewrite’.”

But the reshoots would not be overseen by Trank who claims that editor Stephen Rivkin became the ‘de facto director’ of the film alleging that the wrong takes were used. ……

“There are some editors, from my point of view, who prefer using takes for pacing over performance. So they’ll say, ‘He moved out of that quicker,’ or, ‘He did this quicker.’ It’s about a certain kind of a rhythm that they are looking for… I maybe saw a couple of shots that really resonated.” 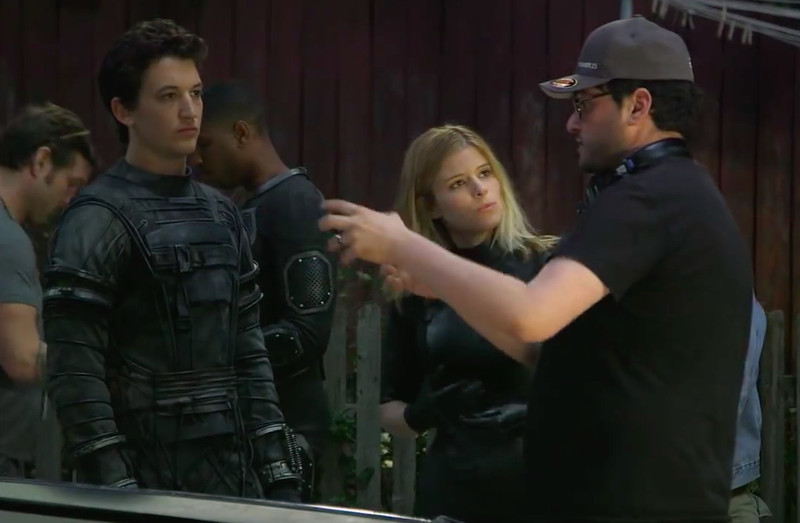 By now the Producers Simon Kinberg and Hutch Parker were overseeing the reshoots while Trank rewrote the script in an effort to get the film to conform to his vision. It was ignored. Trank says:

“It was like being castrated. You’re standing there, and you’re basically watching producers blocking out scenes, five minutes ahead of when you get there, having [editors hired] by the studio deciding the sequence of shots that are going to construct whatever is going on, and what it is that they need. And then, because they know you’re being nice, they’ll sort of be nice to you by saying, ‘Well, does that sound good?’ You can say yes or no.”

With the reshoots going on Trank had already begun work on the fan favourite character Boba Fett for “A Star Wars Story” movie for Lucasfilm which Kinberg was producing, having signed on to helm it a few months before the Fantastic Four disaster began. By then though the industry was alive with stories  of the Fantastic Four disaster which had reached the ears of Star Wars no nonsense chief exec Kathleen Kennedy. The writing was on the wall for Trank and know was coming his way agreed to sit out of the Star Wars Celebration in April 2015 telling managers, “I quit because I knew I was going to be fired if I didn’t quit.” 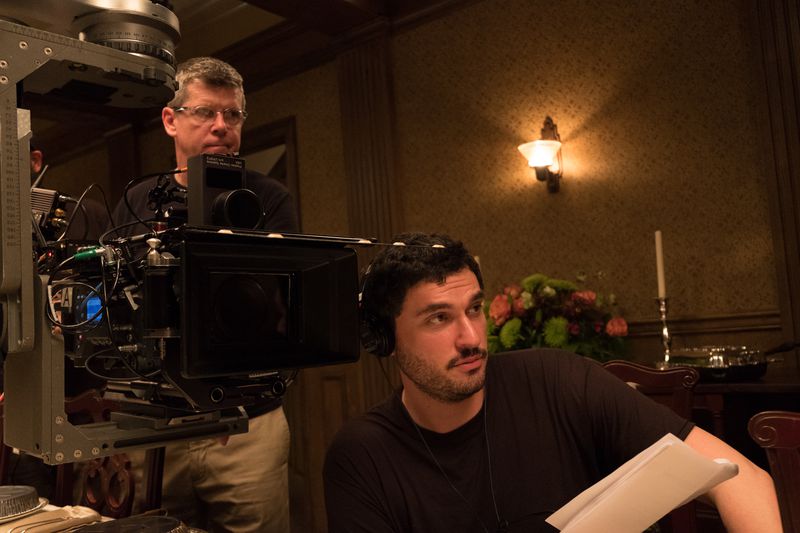 Interestingly despite the Fantastic Four disaster Trank also pitched a hard-R rated “Venom” movie and with director Rob Siegel they spent two weeks putting together a treatment for the film pitching it to “The Amazing Spider-Man” producer Matt Tolmach.

He despised it and Trank took issue with Tolmach saying: “I didn’t like how Matt Tolmach was coming at me in that situation, because it felt very kind of authoritative.”

So Trank admits to making the possibility of a “Chronicle” sequel impossible : “I made it difficult for them to set up meetings. I was dodgy about stuff. I did a lot of sh—y things. Because I really didn’t ever want to see Chronicle 2 happen.”

With the Fantastic Four disaster, the Star Wars firing , the Venom pitch rejection and a catastrophic pitch to Sony for video game adaptation of  “Shadow of the Colossus,” claiming the writer gave “one of the most awkward, squirmiest pitches I’ve ever seen before” that he now “couldn’t give a f–k about any good video games or turning any property into anything else.”

In the end the Fantastic Four disaster earned $167m from its $120m budget.

Trank’s film ‘Capone‘ starring Tom Hardy (who ironically went on to play Venom) in the title role is out soon and its hard to see Hardy putting up with any of this ….we’ll know soon enough.