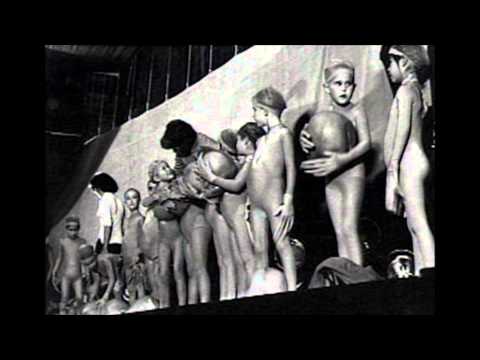 After the mammoth success of Jaws, Spielberg would write and direct Close Encounters of the Third Kind which again would go over budget and over schedule…..

But a major headache for Spielberg would be the aliens themselves and it produced some frankly insane ideas the first being to dress an orang-utan as an alien! The idea being that an alien’s movements would be ‘simian like’ and so the orang-utan was put in a spandex outfit and almost unbelievably the crew put it on roller skates and pushed it down the ramp of the mother ship. That, at least, was the intention but the orang-utan had others ideas and clung on for dear life to his handlers and when they did finally manage it the take had to be scrapped due to several sets of hands seen in shot shoving the ape down the ramp. 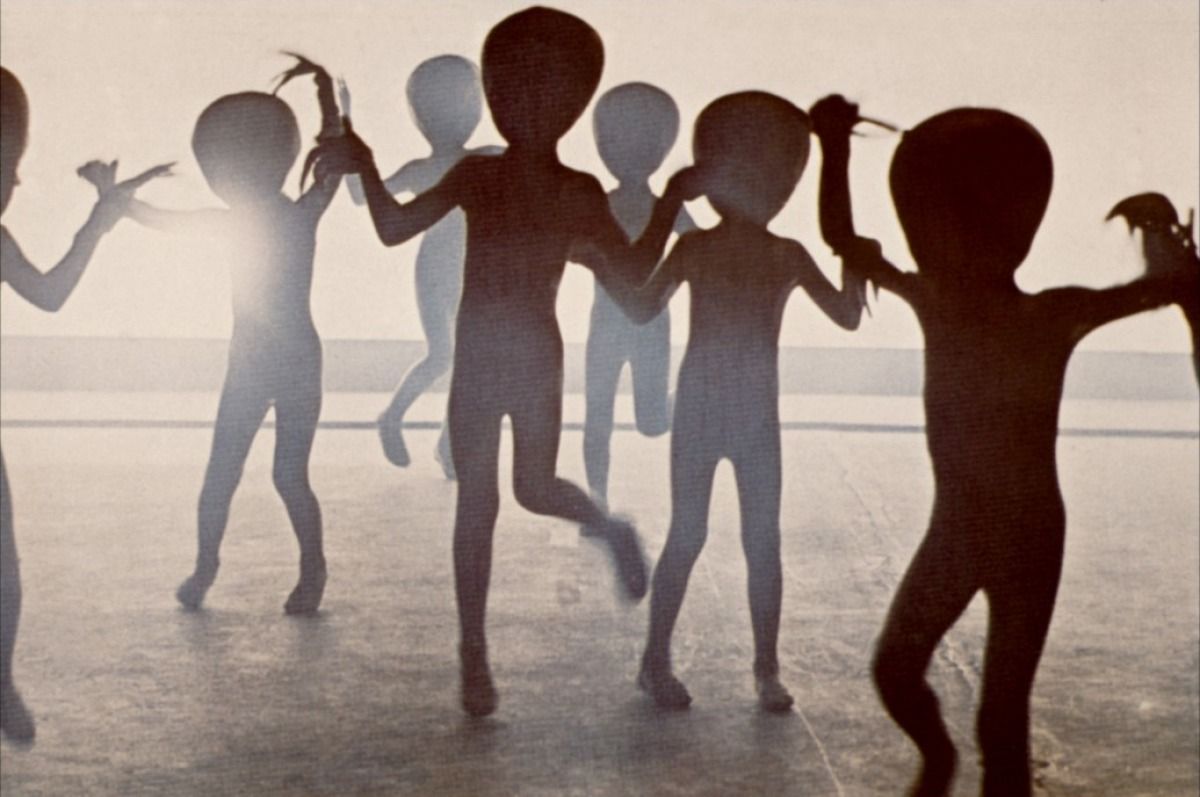 So the production then turned its attention to using marionettes but the strings were all too obvious and technology at that time was insufficiently advanced enough to digitally erase them. However creature designer Carlo Rambaldi, who would go on to build ET, built a spindly puppet that was surrounded by the aliens which were now girls that the production had dressed in alien costumes. Even then they experimented further with the adult characters moving very slowly with the little girls/aliens speeding up their own movements. The film would be speeded up to make the adult movement look normal and the aliens look manic. It looked ludicrous and quickly ended up on the cutting room floor. Instead they shot it conventionally with heavy backlit which is why you have what is in the 1977 release of the film earning $288m on its initial release and effectively rescuing Columbia studios who were undergoing financial troubles at the time. 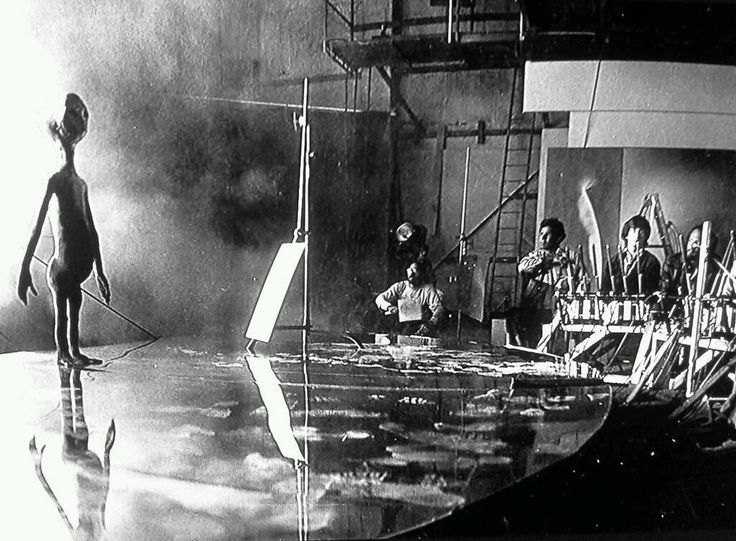 The success of Close Encounters of the Third Kind meant that Spielberg could shoot scenes that he had been unable to due to budget and schedule constraints and the studio gave him $1.5m to shoot on the proviso that these new scenes showed the inside of the alien mothership. This “Special Edition” version was released in 1980 and earned an extra $15m.