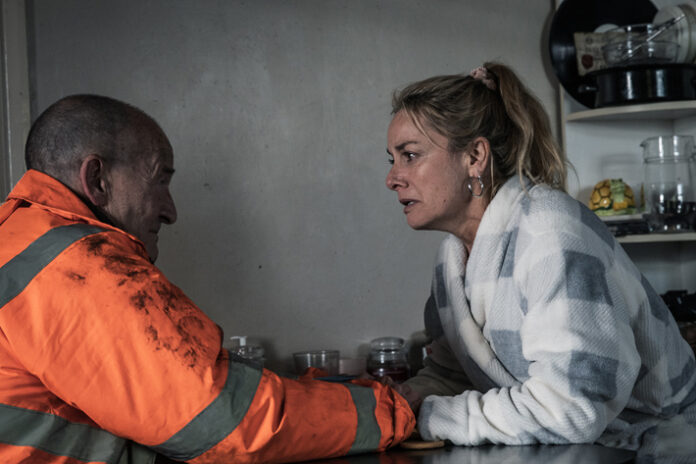 Most of us will know actress Tamzin Outhwaite for her role in Eastenders but with a wide range of roles in a whole load of TV series her latest film is quite a departure. That film is Bull a brutal British film with Neil Maskell in the title role who mysteriously returns home after a 10 year absence to seek revenge on those who double crossed him all those years ago…..with brutal results! You can read our full review of the film HERE.

We spoke to Tamzin Outhwaite about a variety of subjects as well as her sojourn to Hollywood , thought she doesn’t like violence what violent films does she love and also about the twist in the film (don’t worry, we don’t reveal what it is!) as well as filming during a pandemic