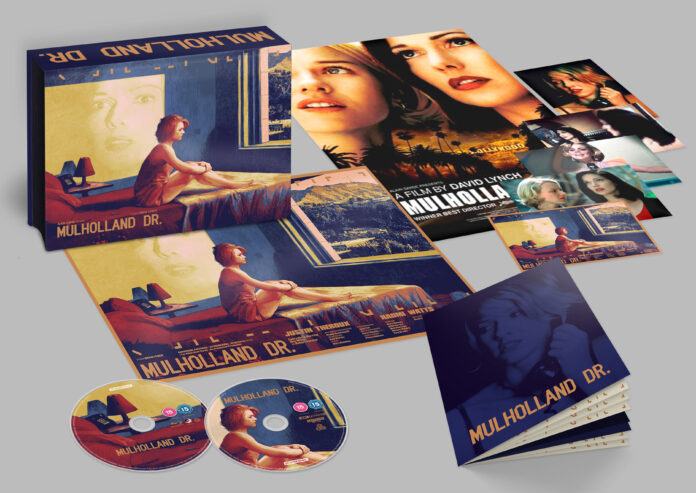 After an uncharacteristic foray into big budget blockbuster territory with Dune (1984) which turned into catastrophe for David Lynch he understandably decided to plough his own furrow and two years  later gave us arguably his masterpiece Blue Velvet  earning him his second Best Director nomination.  This dark, disturbing and unnerving film bought his idiosyncratic style to the attention of many and garnered a devoted legion of fans which was cemented with his seminal TV series Twin Peaks and subsequent film in 1992. Though he made two further films he returned to TV in 1999 with Mulholland Drive. Or at least the intention was for it to be a TV series. As warped as Twin Peaks take on small town Americana was Mulholland Drive was to be his commentary on Hollywood. Starring Naomi Watts, Laura Harring and Justin Theroux the film opened with a car crash and Rita (Harring) the female passenger suffering from amnesia and with tens of thousands of dollars in her purse and sets out to learn what happened with the help of a wannabe actress (Watts) who is new in LA. 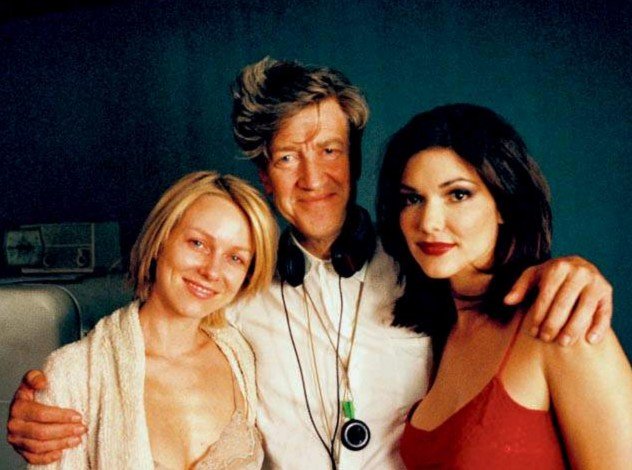 Having shot and edited the series it was delivered to a TV exec at ABC television who reeled in discomfort at he saw and unable to make sense of Lynch’s typically disturbing world view the series was instantly canned. According to Lynch the exec hardly helped matters by watching it at 6am whilst having his breakfast and distracted by other work he was attending to at the same time something which just can’t be done with the directors work

With the TV series never to see the TV screen Lynch went about trying to find a way to get his work out and set out rework the TV series into a film taking two years to write and in a masterstroke wrote a new act and additional scenes  which spins the film on its head. Re-editing the series into a two and half hour film the new footage took the story to a higher plain opening it up to various interpretations. And there’s a lot to interpret. Influenced by film noir and subtle nods to the works of Ingmar Bergman as well as Hitchcock’s ‘Vertigo’ with its switched identity and Is it or isn’t a dream?, what’s real and what isn’t and it makes the film endlessly re-watch-able and open to all manner of meaning and it was critically acclaimed by critics when released in 2001 earning Lynch another Best Director nomination and after the original World Premiere at the Cannes Film Festival in 2001, he h was awarded the Best Director prize (famously shared with  Joel Coen for ‘The Man Who Wasn’t There’). 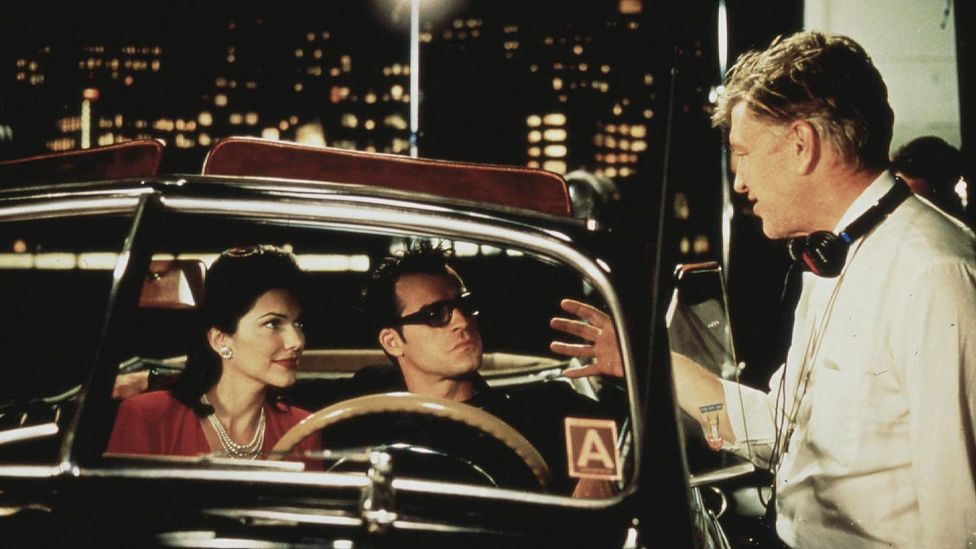 For Naomi Watts, who had been on the verge of quitting the industry, it gave her the career boost she needed and followed it with the lead role in The Ring remake and the Fay Wray role in Peter Jackson’s 2005 remake of King Kong. For Laura Hanning she would be cast in Lynch’s 2006 film Inland Empire as would Justin Theroux  who would continue to get roles in a variety of films ranging from blockbusters The Last Jedi to providing voices for animated features such as The Lego Ninjango Movie.

A first restoration of MULHOLLAND DRIVE was undertaken by Criterion back in 2016. The original 35 mm negative was scanned and graded in 4K. The 4K graded scan was converted to 2K before doing the restoration. At the time, there was no 4K UHD available, so the film was only released in 2K (Blu-Ray). For this latest restoration, STUDIOCANAL and Criterion decided to mark the 20th Anniversary by restoring the film in 4K and premiering the film in Cannes. A process that often takes two years was condensed into several months with the help of David Lynch, who supported the restoration team. As the 2016 restoration was already approved by Lynch, it was possible to use these grading parameters and apply them to the 4K scan of the original negatives. Then a new and exclusive HDR grading was supervised by the director himself with the unique objective to offer to the public all the detail of the theatrical version on the new 4K Dolby Vision edition. This new version will therefore offer much more detail than ever before. The sound was also re-mastered from the original 5.1 audio tracks through the director and his team’s supervision. The 4K release will be available to watch in cinemas, along with UHD BD and Digital editions. When the film was selected for the 2021 Cannes Film Festival David Lynch again reviewed the film’s grading and made some tweaks for the cinema version and reportedly delighted with the restorative work. 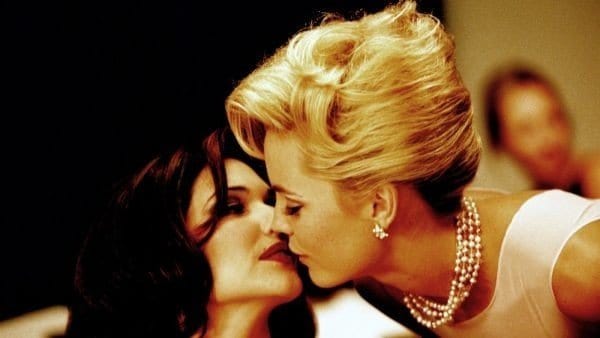 This latest release of the film includes the bonus features: