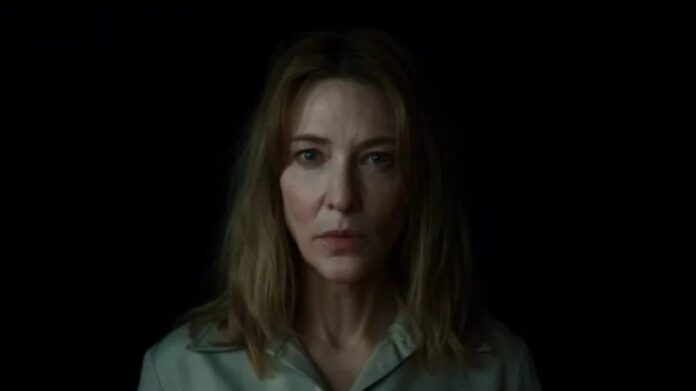 We have a whole load of respect for actress Cate Blanchett who has a diverse back catalogue of films that takes in Spielberg blockbusters to art house films and the release of the Tar trailer falls firmly into that latter category.

The film is set in the international world of classical music and centres on Lydia Tár is widely considered one of the greatest living composer/conductors and was the first-ever female chief conductor of a major German orchestra.

The film co-stars Noémie Merlant, Nina Hoss, Sophie Kauer, Julian Glover, Allan Corduner and the always great Mark Strong and is directed by Todd Field and this is his first film since 2006. Tar will debut at the Venice Film Festival and we have a feeling this could be an awards contender.