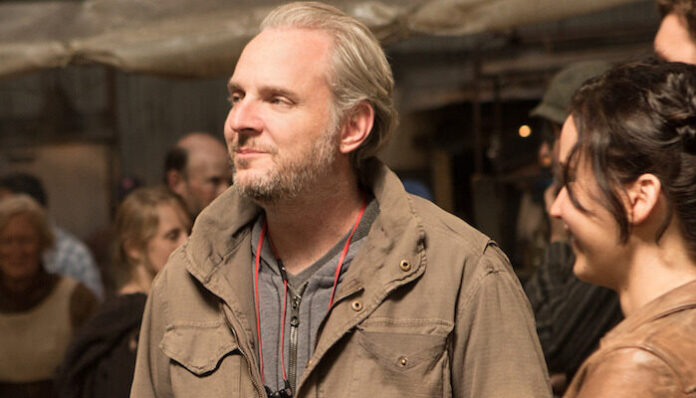 So a little while ag we reported HERE about the rejuvenated interest in a Bioshock movie which has seemingly been in development hell for years. Well now its finally been announced who will helm the project with the news that Francis Lawrence directs Bioshock! Lawrence is the Hunger Games director and is currently prepping the fourth film in the franchise. Hunger Games: The Ballad of Songbirds and Snakes, which will be a prequel. When that finishes shooting he will go straight into pre-production on the Bioshock movie. The director also has the fantasy pic Slumberland starring Jason Momoa bowing later this year too.

the Bioshock movie has been a much sought after project by big name directors as well as writers too with the scripting duty falling too Michael Green adapting the script. Green has an Oscar nomination to his name for Logan but he’s also had notable success with Blade Runner 2049, Murder on the Orient Express, Death on the Nile and Jungle Cruise.

With the film still to be written and then filmed its likely to be 2024 at the very earliest before we see any film and a lot can still happen in that time but at least as Francis Lawrence directs Bioshock it will be competently handled by a director with a pedigree in  prestige features with known IP cachets.