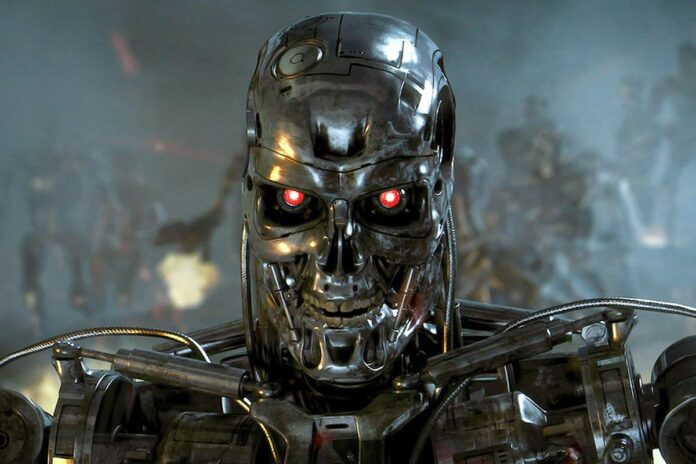 Whilst the sixth Terminator film Dark Fate was seen as a potential reboot of the franchise it ultimately flopped at the box office only earning £261m when it cost $185m to make and was generally seen as the death knell for the franchise but its seems that there is a glimmer of hope with some Terminator 7 news. 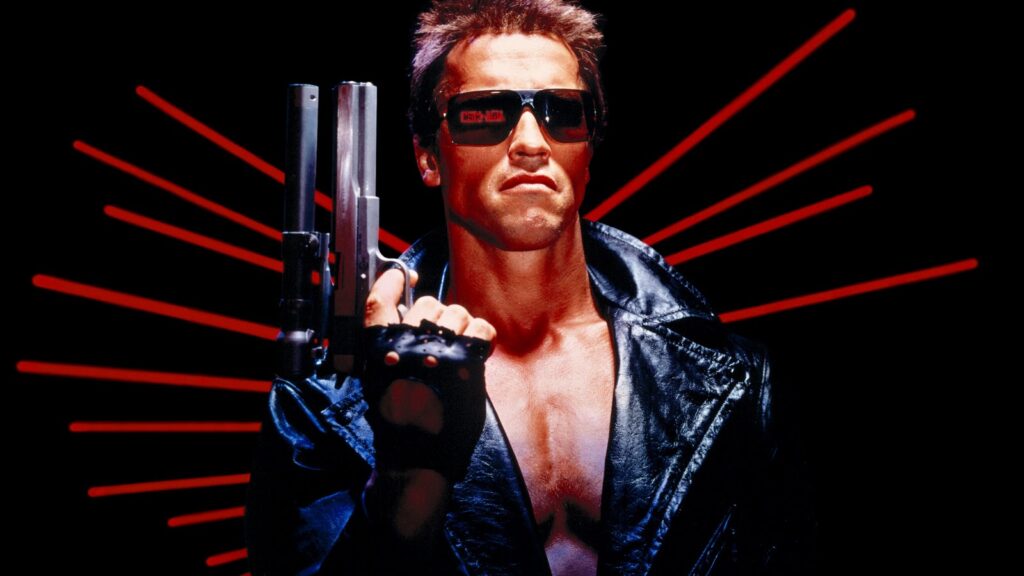 An big interview with producer Gale Anne Hurd (one of James Cameron’s ex-wives) at the recent Locarno Film Festival where she spoke about several projects of which one was the terminator of which she produced the best two in the series. With Fate flopping and the three sequels before it getting steadily worse she was asked about the possibility of  a seventh film in the franchise. Hurd replied saying…….

“Honestly, I have no idea. I wasn’t involved in the last one. To give you some perspective, I used to have a scuba diving practice in Micronesia, and we found that they even screened ‘The Terminator,’ albeit a bootleg video version, of one of the most remote islands in the world. The awareness is already built-in, and I do think it’s a perennial with the right story with the right cast and the right direction. I think there could still be a potential future there.”

Basically the Terminator 7 news is that he may be back but at present nothing is in development at this time. Our feeling is that at 74 years of age Arnie really is too old now for the role and in fairness has nothing more to prove and seems to spend his tie happily cycling around California but at some point a producer is bound to make another.