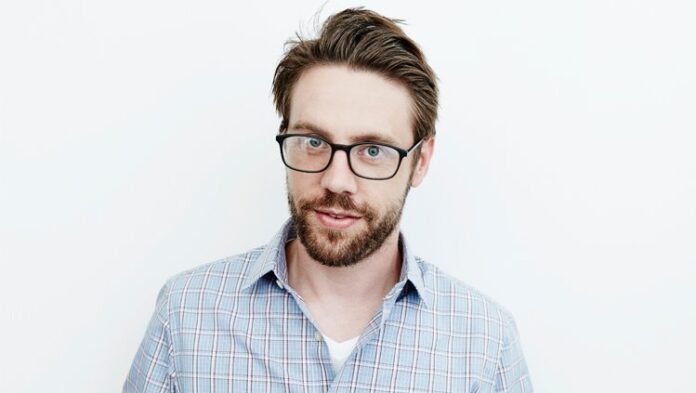 So director David Bruckner gave us a great but underrated horror film a few years ago with The Ritual and now he returns to the genre with The Night House (watch the trailer HERE) which stars Rebecca Hall as a widow begins to uncover her late husband’s secrets.

He tells us about what he been up to before he made the film which was delayed due to the pandemic. The film features a really creepy house which is real and how they found it. And we also get an insight into how he created some creepy effects with shadows and clever angles to freak out the audience. He also is about to start work on the reboot of Hellraiser with Clive Barker and gives us a glimpse as to what we can expect.

Watch David Bruckner here as he takes us in to The Night House…….

THE NIGHT HOUSE IS RELEASED ON 20TH AUGUST 2021

How Nicolas Cage was persuaded to play Nick Cage in The...