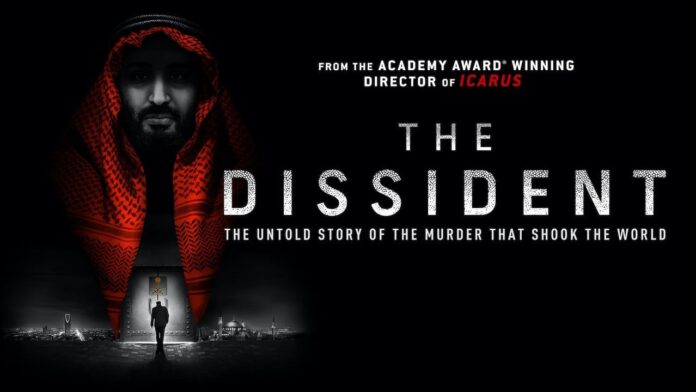 At 1314hrs on 2nd October 2018 internationally respected Washington Post journalist & dissident Jamal Khashoggi walked into the Saudi Arabian embassy in Istanbul to get documents relating to his forthcoming marriage. Whilst he did this his fiancé waited outside the embassy unaware that within minutes her husband was being murdered, dismembered  and removed from the embassy in sports bags to be burnt in an oven sunk into the floor of a diplomat. Rather than some opportunistic murder it was found to be have been a State ordered execution ordered by the Crown Prince of Saudi Arabia Mohammed bin Salman. 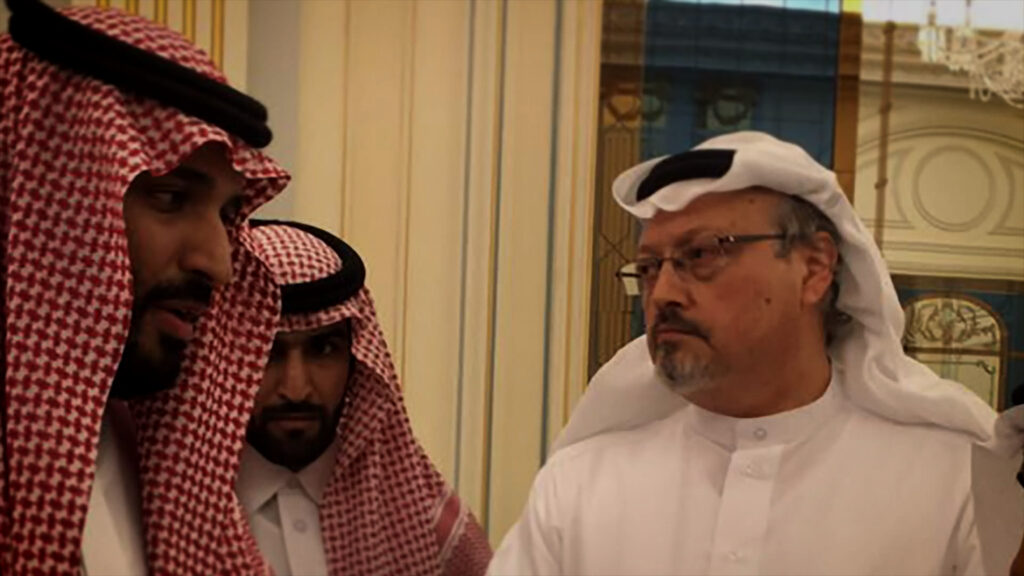 Khashoggi’s disappearance and the eventual uncovering of his murder horrified the world and Bryan Fogel’s documentary The Dissident goes behind the assassination over the course of two hours revealing what had bought it about with the investigators, members of the UN, intelligence officials and one of Jamal’s closest confidants to unveiling shock revelations. Khashoggi was an outspoken critic of Mohammed bin Salman or MBS as he’s referred to throughout who, though initially seen as publicly progressive, was privately doing it at the expense of others.  In a State where free speech is suppressed twitter had become the people’s parliament and Fogel’s documentary uncovers Saudi’s massive investment in IT spyware to rival Russia, China and North Korea with teams of hundreds setting up thousands of rogue twitter accounts to bombard dissidents who dare to criticize MBS. 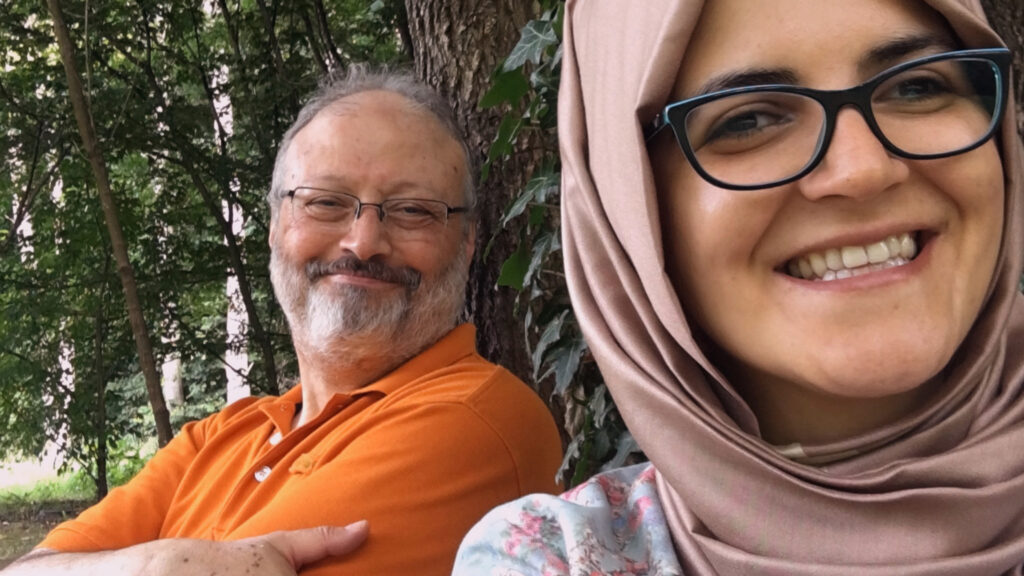 Though the documentary refers to Khashoggi as a dissident he was in reality far more interested in being a reformer of his beloved home country but had been forced into exile with the State forcing his wife to divorce him and leaving him unable to see his children. Jamal comes over as a sincere, incisive but ultimately lonely man happy to have met his new wife who features throughout with one of many memorable moments in the film where she visits his flat, tarnished from where forensic experts had dusted for prints as part of the murder investigation. 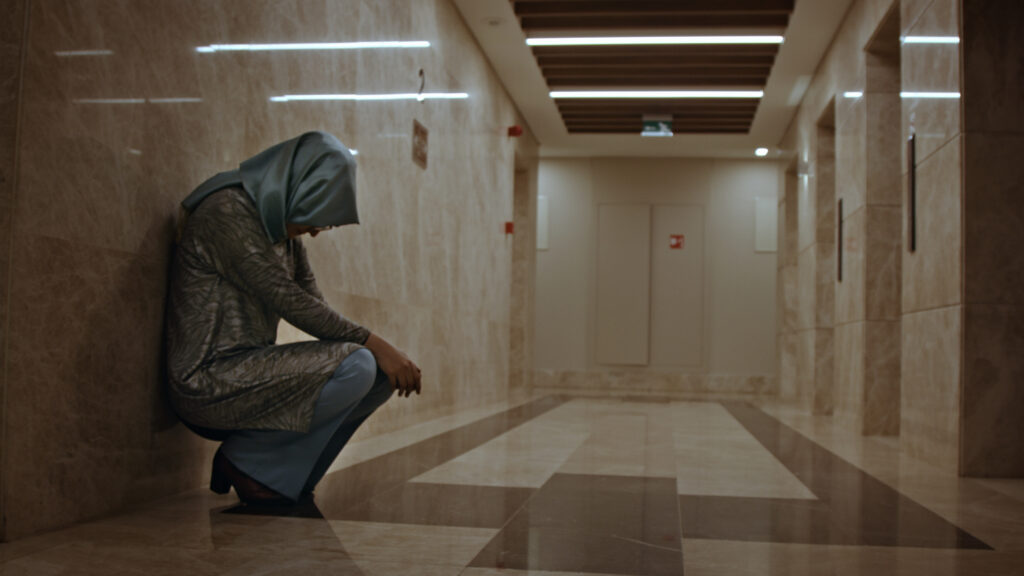 The assassination had been covertly recorded with tapes obtained by the CIA and mercifully they are not played here instead there is a transcript of Khashoggi’s extremely grim last few minutes in the embassy. It is the stuff of nightmares as he suddenly realises that something is very, very wrong but by then it is too late and he has no chance.

Fogel is a fantastic documentary maker having won an Oscar for his debut doc ‘Icarus’ about the Russian Olympic doping scandal. The Dissident is as much a condemnation of the world taking too little action against Saudi as it is a revelation into the oppression of free speech. Unsurprisingly the money obsessed bankrupt and ex-President Trump comes over as immoral having overturned the US economic sanctions the US had imposed on Saudi as part of an arms sale deal he had set up. And to be fair Britain itself did little more than send a strongly worded arms invoice. Perhaps the biggest surprise is Amazon chief Jeff Bezos desperately distancing himself from having been personally courted by MBS when the truth came out only to find the Crown Prince turn his country’s massive spyware on him to humiliate Bezos  over his divorce details. Like lifting a stone in the back garden to find all manner of unpleasantness crawling around trying to stay out of the sun The Dissident shines a light on matters that Saudi really doesn’t want the world to know and the ends it will go to in order to keep it as such

The Dissident is truly riveting, shocking and as enthralling as any thriller and stands as a mark to what great journalism reveals. See it.

The Dissident is released on 5th March 2021