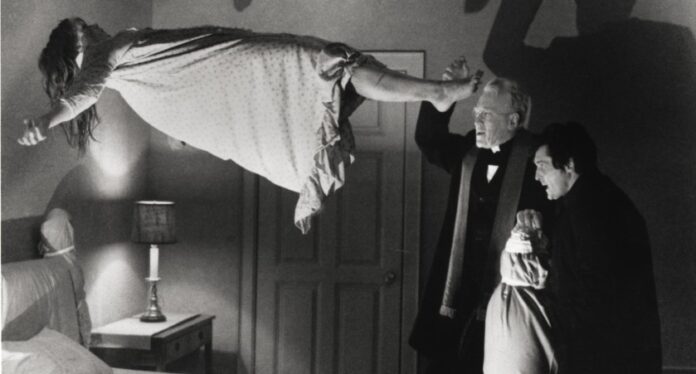 Whilst The Exorcist is widely regarded as the greatest horror film ever made it spawned a number of sequels which included a catastrophically awful second film, an underrated third  film a fourth film which was too cerebral and reshot to make a fifth film which was just ‘meh’. But there’s been talk of another film but whether its an Exorcist reboot or sequel is now known. 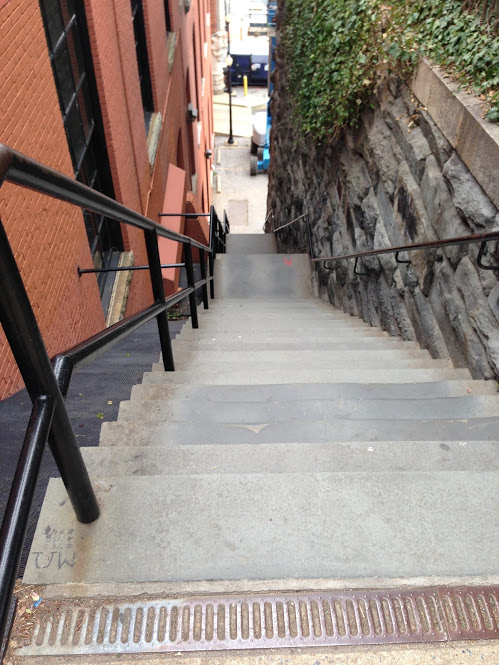 Back in 2020 Morgan Creek Entertainment announced plans for a reboot but was met with such a howl of outrage that it had the makers on the backfoot until it was announced that  director David Gordon Green (‘Stronger‘) had been hired fresh off the success of  2018’s “Halloween” revival and box office hit. When asked about it being an Exorcist reboot or sequel he confirmed that the film is not a reboot but a direct sequel to the original. Unlike Green’s “Halloween” this won’t Exorcist sequel won’t ignore the other sequels out there saying…….

“The Exorcist has been written. That was one of my pandemic projects. It’s not inaccurate [that it will be a sequel to the original film]. I like all the Exorcist movies. And not only do I like them, I think they can all fall into the acceptable mythology for what I’m doing. It’s not like I’m saying, ‘Pretend that The Exorcist 2 never happened.’ That’s fine to exist. They’re all fine to exist, and I enjoy all of them.” and went on to say that his, “is a lot of research, rather than just impulsive screenwriting.”

Morgan Creek have previously stated that they will never remake “The Exorcist” although there was a short lived TV series in 2016 and there’s also been a stage version though none did the sort of business that the original Oscar winning film did. But not only will it be a sequle but also the start of a new trilogy! Universal is set to pay $400m for the rights to a new trilogy continuing the story of The Exorcist. The new films will see original star Ellen Burstyn reprise her Oscar-nominated role of Chris MacNeil alongside Hamilton’s Leslie Odom Jr as a father tracking her down when his daughter is possessed.The first film will be released in cinemas in October 2023, with subsequent films possibly going straight to Universal’s US streaming service

Blumhouse will be co-producing the new film.