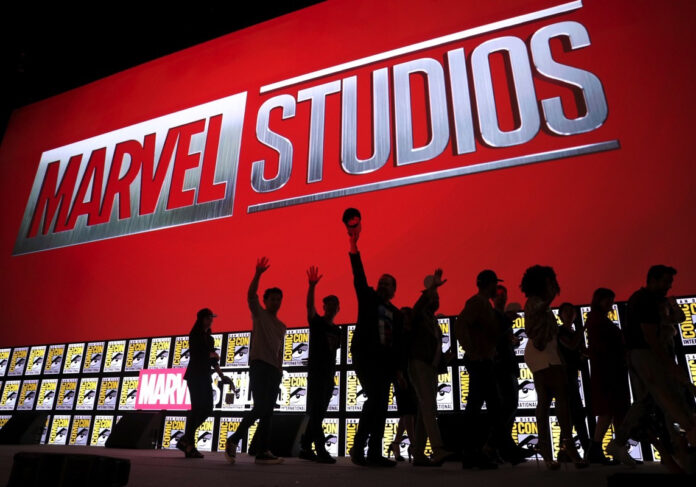 The recent release of the Marvel sizzle reel gave which picks up after the events of “Avengers: Endgame” and spotlights Tom Holland’s Spider-Man, Brie Larson’s Captain Marvel and Paul Rudd’s Ant-Man, among others also gave us Marvel Phase 4 release dates. For cinemas it is a relief to see some surefire blockbusters that will contribute to their struggle to survive in what has been a terrible past 15 months with prolonged closures and a lack of new releases.

So starting 2021 and rolling out across the next few years Marvel aren’t hanging around with the confirmed Marvel 4 release dates of no less than 10 tentpoles running through to 2023where we will see “Ant-Man and the Wasp: Quantumania,” on Feb. 17, 2023 (see Paul Rudd introduce the UK premiere HERE) followed by “Guardians of the Galaxy Vol. 3,” set for May 5, 2023 ( see James Gunn introduce No2 HERE) . The sequel to “Black Panther” has officially been named “Black Panther: Wakanda Forever.” and is expected to hit theaters on July 8, 2022 and after the tragic death of star Chadwick Boseman aged only 43 (see him introduce the European premiere HERE)  Marvel Studios president Kevin Feige has confirmed that his role of T’Challa will not be recast. 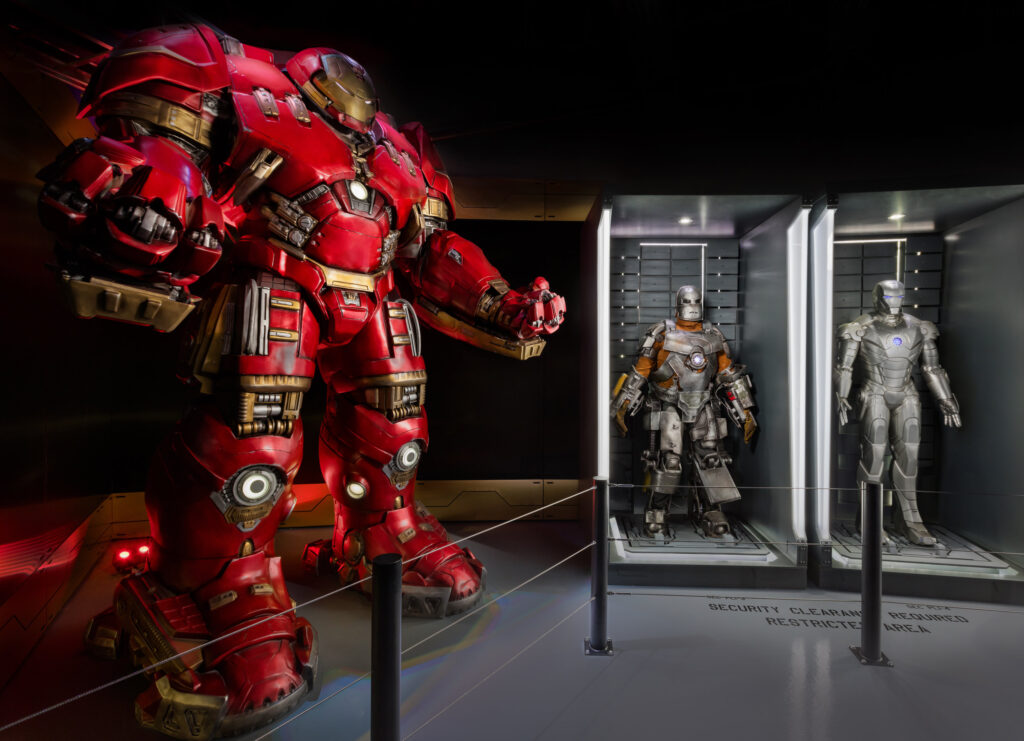 “Captain Marvel 2” is now titled “The Marvels” and will arrive in cinemas on Nov. 11, 2022. In the follow-up, Larson’s Carol Danvers is joining forces with Iman Vellani as Kamala Khan, a.k.a. Ms. Marvel, as well as Teyonah Parris as Monica Rambeau. Ms Marvel will be first introduced to audiences in the Disney Plus series “Ms. Marvel,” which is set in the same universe as the film franchise and is slated to premiere in late 2021.

Marvel’s sizzle reel included never-before-seen footage from “Shang Chi and the Legend of the Ten Rings,” which is out Sept. 3, along with “Black Widow,” slated for July 9. “Black Widow” will be the first theatrical release from Marvel since 2019’s “Spider-Man: Far From Home.” With streaming coming into its own in 2020 “Black Widow” will debut simultaneously on Disney Plus as a concession due to the COVID-19 pandemic.