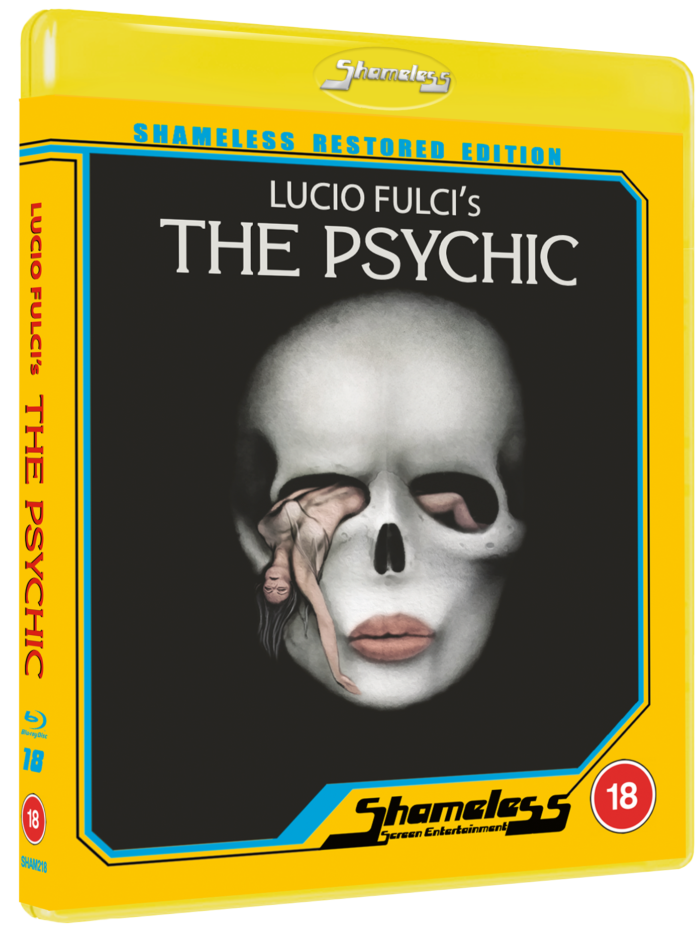 That director Lucio Fulci reputation has centred on the notorious ‘Zombie Flesh Eaters’ which the censors went to town on is perhaps unfair as his back catalogue was far more than horror. Early in his career he had made comedy films before establishing his reputation with ‘giallo’ – an Italian hybrid of horror / thrillers with elements of slasher and the supernatural often in highly effective set pieces. But Fulci had been making feature films since 1959 before he began work on The Psychic.

The film would star Jennifer O’Neill as a clairvoyant inspired by a vision, smashes open a section of wall in her husband’s home and finds a skeleton behind it. Along with her psychiatrist (Marc Porel) , she seeks to find the truth about who the person was and who put her there. Soon enough, she starts to realize the possibility that she may share the victim’s fate. 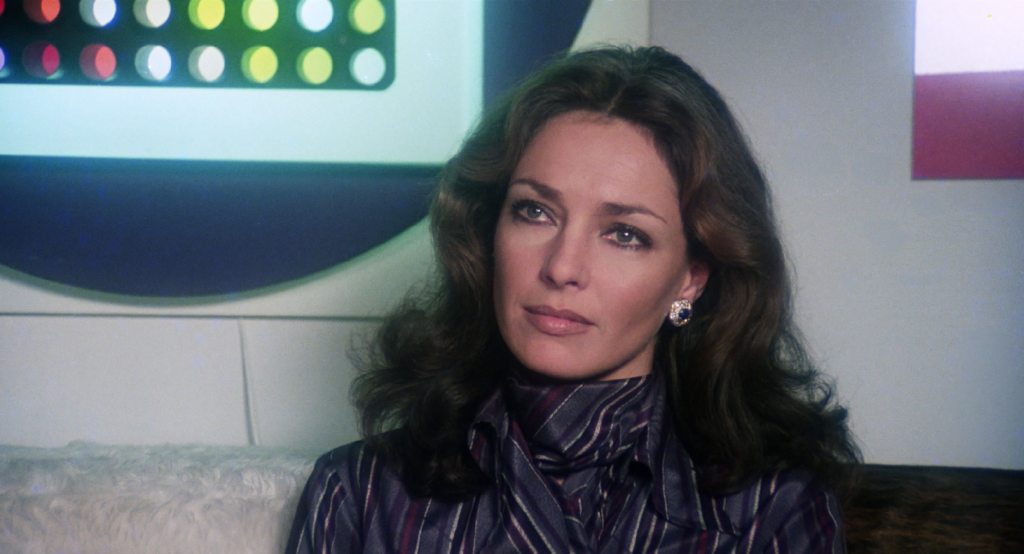 Despite Fulci’s reputation the film was relatively light on gore  with only an opening scene on the white cliffs of Dover where a woman throws herself to her death with the director going in for brief close ups as the woman’s face scrapes along the cliff during the fall and looking like Amanda Holden before the make-up department have worked on her. The rest of the film unfolds in the style of an Agatha Christie story , an author of whom Fulci was a huge fan

The Psychic was an expensive film as well as longer than usual shoot for Fulci and he had cast real life couple Jennifer O Neill and Marc Porel as the on screen couple but as filming began their relationship was already in a state of collapse and one scene had them going off script and hurling insults at each other requiring it to be dubbed in the final edit. 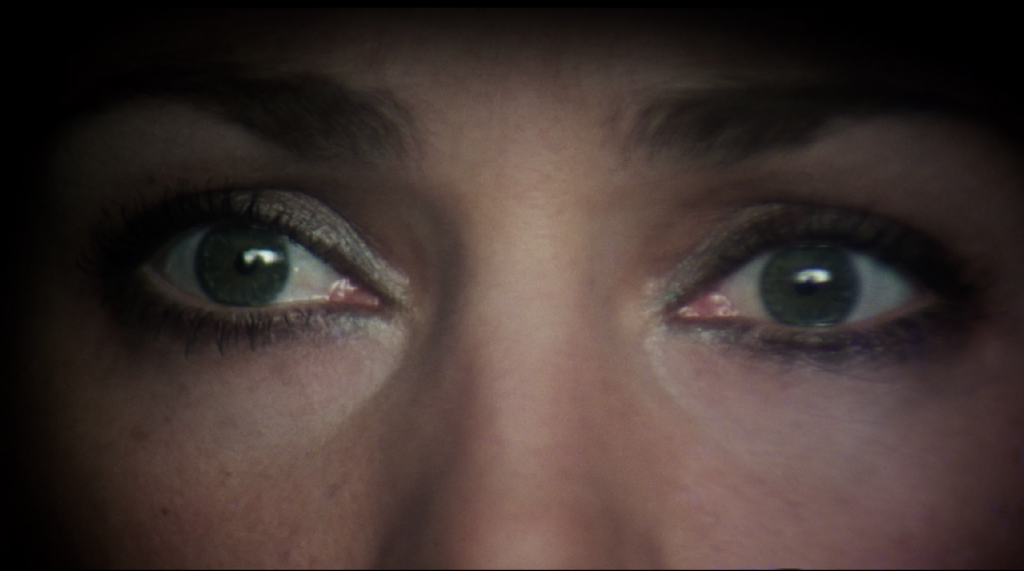 Also known as Murder to the Tune of Seven Black Notes  the film was released in Italy in August 1977 but flopped badly and would not be released in the US until 1979. The Psychic is certainly not one of Fulci’s best films but it’s not without merit and this new blu-ray disc has plenty of bonus features that evaluate the background to the making of the film. An interview with his daughter Antonella Fulci about her father is revealing but it’s the interview with writer Dandano Sacchetti where he is forthright in explaining how they worked together that gives the best insight into the director. Already superstitious Fulci regarded Sacchetti as a spy for producer Dino De Laurnetiis on what was an initially a fractious and suspicious working relationship. There’s also a feature on the films score with Fabio Frizzi, a composer that we interviewed ourselves several years ago, and is a hugely enthusiastic talker. The bonus features are completed with a look at the restoration process and it is impressive just how much good a job has been done from the badly deteriorated negative.

THE PSYCHIC IS AVAILABLE ON BLU-RAY FROM 9TH AUGUST 2021