True story The Courier is the true life story of Greville Wynne a British salesman who became a spy for MI6 liaising with a Russian government minster Oleg Penkovsky at the height of the Cuban Missile crisis which bought the world to the brink of nuclear Armageddon in a face off that lasted for 13 days in 1962. On 16th October 1962, President John F. Kennedy was handed high-altitude photographs taken from U-2 planes flying over Cuba that showed Soviet soldiers setting up nuclear-armed missiles on the island. The United States had been tipped-off that the Soviet Union was putting nuclear warheads on the Caribbean Island. The Cuban Missile Crisis saw the world on the brink of nuclear war.

Greville Wynne wrote an autobiography which was first published in 1967. It was entitled ‘The Man From Moscow: The Story of Wynne and Penkovsky’. However, screenwriter Tom O’Connor was aware that the reliability of this book had been questioned. O’Connor said: “I read a few people who did a point-by-point discrediting of the things that Wynne claimed happened arguing that they couldn’t possibly be real.” 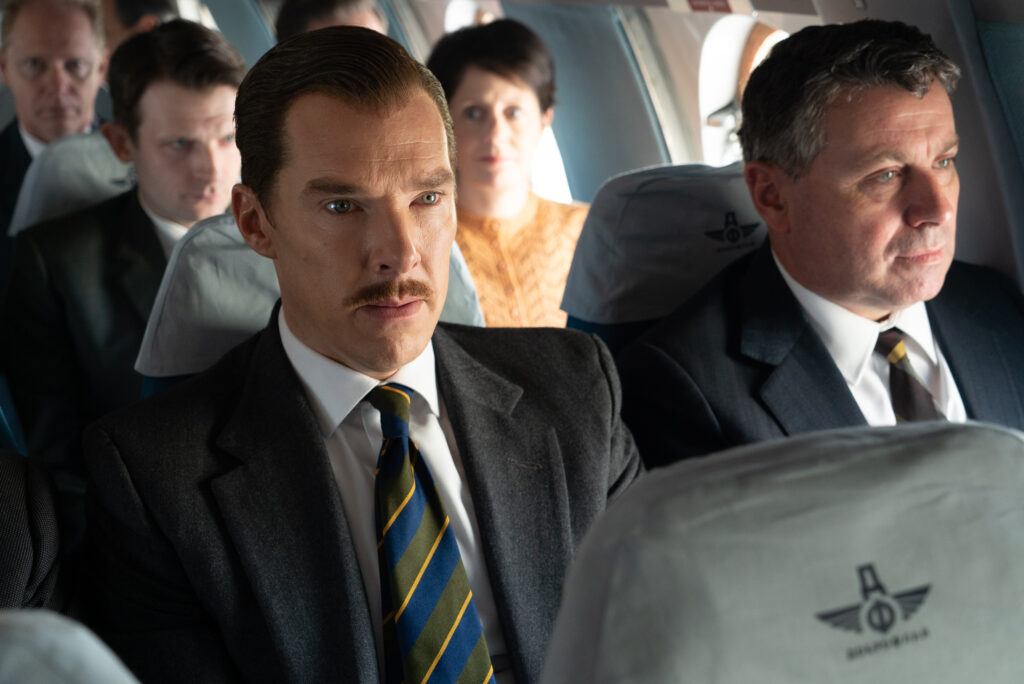 Dominic Cooke is a respected theatre director and The Courier is his first film since 2016’s On Chesil Beach. In our exclusive interview he spoke to us about directing Benedict Cumberbatch in the lead role and revealed some intriguing stories about behind the scenes that take in the actor being shaved and stripped as well as the very conditions that they had to film the prison scenes. The film was made and is released seven years after The Imitation Game (2014) which was also a period spy / espionage film that also starred Benedict Cumberbatch.

If you like spy films like Spielberg’s Bridge of Spies then you will be intrigued by this true life story too.

Tad the Lost Explorer and the Curse of the Mummy –...